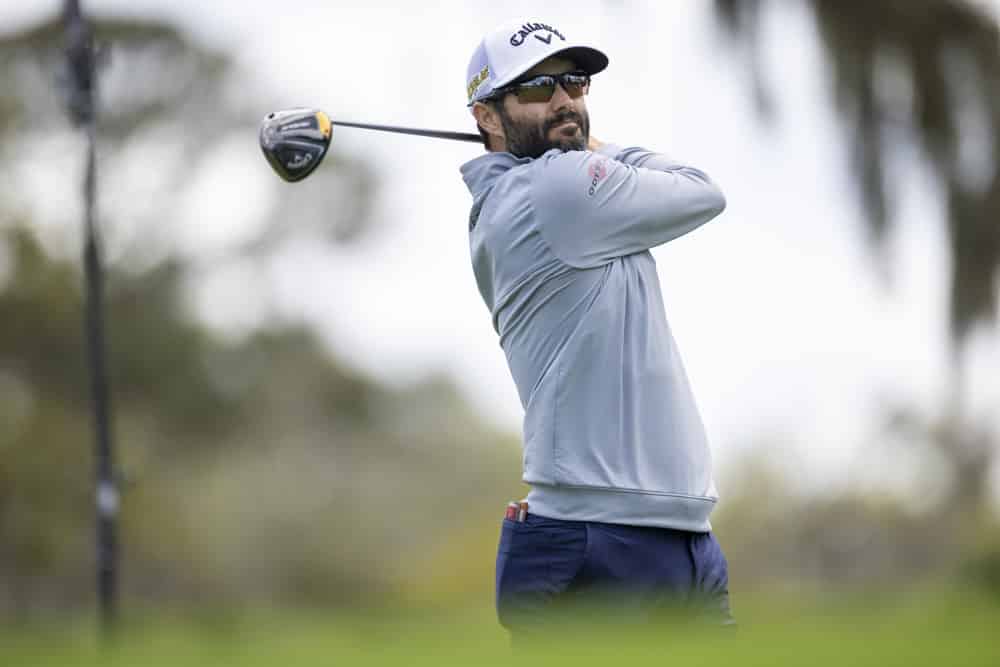 I hope you took your Advil because The Masters hangover is finally upon us. The RBC Heritage is in the unenviable position of following up The Masters on the schedule. Although this event does not have the prestige and history of The Masters, it is an excellent opportunity to make money on DraftKings.

This is not a place you can overpower with your driver. One also can’t have a sloppy short game or loose iron play. And the field is excellent this week. Justin Thomas, Collin Morikawa, Dustin Johnson, and Cameron Smith will all play at Harbour Town.

Given that distance is not a necessity, it opens up the trophy to all sorts of players. This is a tournament that can yield some parity.

Lets get into my favorite 2022 RBC Heritage DFS plays of the week.

This two-time major winner has shown promise in Hilton Head. I expect that to continue this week. Morikawa was in the final group with the eventual winner Stewart Cink last year. However, a final round 72 put him out of contention.

Morikawa is undeniably a Top 2 iron player on the PGA Tour. He ranks second in ball striking in this field over his last 50 rounds. He also gained 7.6 strokes on approach here last year. But like so many times before, his putter let him down, especially on Saturday and Sunday. His $10,200 price tag is also undervalued for a premium player coming off a Top 5 finish at The Masters. Collin also ranked third at Augusta from tee-to-green. Given all these reason, Morikawa is a great DFS play this week at the 2022 RBC Heritage.

This pick should come as no surprise. I have written this Irishman up every single week since the Honda Classic. The best part is that he has paid off his price almost every single time I’ve rostered him.

In his last four starts, Shane Lowry has finishes of 2nd, 13th, 12th, and 3rd. This is the form of a golfer that is trending in the right direction. Lowry gained 1.7 strokes per round tee-to-green and 1.4 with his putter last week at Augusta National. That was good enough to place him 3rd on the leaderboard.

Shane Lowry also has great course history at Harbour Town. He finished 3rd in 2019 and 9th in 2021. A win is just around the corner. Play Shane Lowry in DFS this week at the 2022 RBC Heritage. He will not disappoint.

The $8,000 range is avoidable. This does not have to be a range that is a staple in every single one of your lineups. With that said, my favorite 2022 RBC Heritage DFS play in this range is Kevin Kisner.

Play Kisner on Kisner golf courses. That saying has been hammered into our heads for years. Short and positional golf courses are where he excels. Kisner won the Wyndham Championship last summer and has numerous other great finishes on short courses in his career. I see no reason as to why he cant nab another win this week.

Kisner has been playing some great golf. He finished runner up at the WGC-Match Play on a very similar course. These are both short Pete Dye tracks that feature the same overseeded greens. Short hitters were behind the eight ball at Augusta National because of how long it played due to the weather conditions. Yet he still made the cut and gained over a stroke per round on the field with his irons. Play Kevin Kisner in your DFS lineups at the 2022 RBC Heritage.

How can you not play Adam Hadwin this week? He has three straight Top 10’s on the PGA Tour. He finished 9th at The PLAYERS Championship, 7th at the Valspar Championship and 4th at the Valero Texas Open. All of them featured overseeded greens like he’ll see this week at the RBC Heritage. He also has been stellar with his approach play. Hadwin is gaining over a stroke per round with his irons over his last three starts.

I will move heaven and earth to roster in-form iron players on my DFS lineup. Don’t overthink it. Play Adam Hadwin in your DFS lineup at the 2022 RBC Heritage.

Satoshi Kodaira is a great play this week. It’s not often one finds a former winner of the tournament has has flashed good form this year at $6,400. Kodaira also has a great track record on several comp courses such as Waialae Country Club and Pebble Beach.

He was the first-round leader at the 2021 Travelers Championship, which has some Pete Dye ties to it. He also showed promise at The Sony Open earlier this year with a 12th place finish. He tends to excel on these short positional golf courses. That will continue this week. He’ll be an excellent DFS play at the 2022 RBC Heritage.