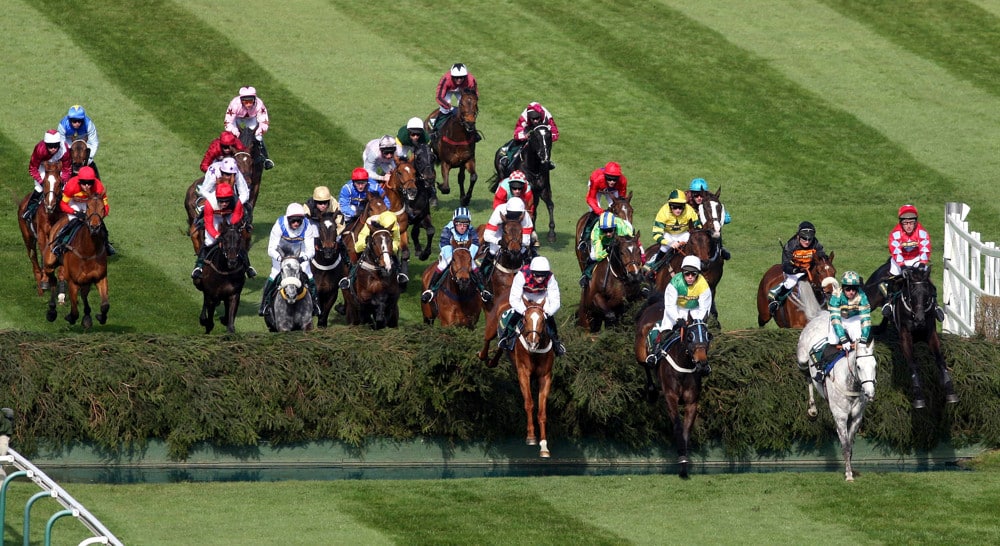 The Grand National 2022, the Greatest Steeplechase in the World, takes place at Aintree Racecourse in Liverpool on Saturday. Featuring 40 runners over 4 and ¼ miles, runners jump 30 fences in a fantastic display of athleticism, determination, and color. It’s always a wide-open field, so let’s see if we can find a winner.

Bookies will often have special offers paying extra places, so shop around for value.

Delta Work 8/1:  Won the Cross Country race at the Cheltenham Festival last month. Represents probably the most powerful connections in the sport, trainer Gordon Elliott and the Gigginstown Stud. He’s rightly the bookmakers’ favorite, but he’s carrying a lot of weight and hopefully we can find something else to beat him.

Snow Leopardess 8/1: Beautifully named grey bidding to become the first mare to win this race since 1951. She’s won over these unique obstacles and has a featherweight to carry. It’s an intriguing profile but the weight of history is against her and reluctantly I’m going to look elsewhere.

Any Second Now 9/1: Ran third in the Grand National last year, meaning that all important course and distance form is in the book. However, this time around he has to carry 14 pounds more, and that might just be enough to anchor him today.

Enjoy D’allen 10/1: Solid jumper from a good yard who should go well. He’s proved quite difficult to win with, however, and has never raced over these fences before.

Escaria Ten 10/1: Improving eight-year-old and another from the Gordon Elliott yard. Stamina doesn’t look to be an issue and a good second in his tune-up run should have him bang on for a big run here. Catches my eye.

Minella Times 10/1: Last year’s winner. Racing queen Rachael Blackmore takes the ride but the horse is burdened with 20 pounds more to carry than he did last year, and this alone puts me off. 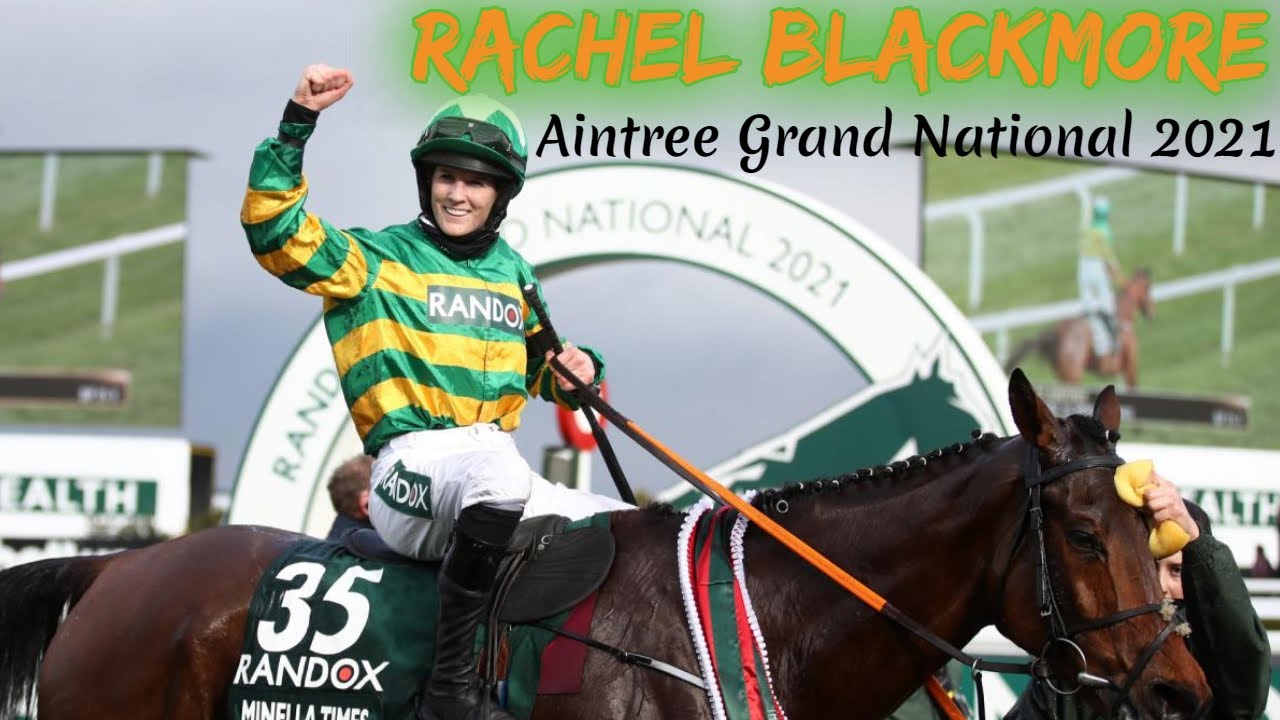 Éclair Surf 14/1: French-bred eight-year-old who only has 10 stone 5 pounds (145 lbs) to carry here, the second lightest weight in the race. Stays well and could figure at the end if handling the rough and tumble of such a big field.

Fiddlerontheroof 14/1: Consistent chaser who always makes the frame, however, he has seven second-place finishes to his name, and with 39 opponents here you have to figure that at least one will beat him again.

Longhouse Poet 16/1: Interesting runner with more questions than answers. Classy on his day, but has never tried a trip even nearly this long, and his last run over hurdles was uninspiring. Pass.

Burrows Saint 18/1: Won the Irish National in 2019 and was fourth in this race last year. I think he’s another who has started to look difficult to win with, and I’m not even sure he is the stable’s first choice.

Mount Ida 20/1: Another mare looking to overturn the 71-year trend against the boys. Didn’t fire at the Cheltenham Festival, and although she has loads of ability, I can’t take her current form on trust.

Cloth Cap 22/1: Really admirable type. Went off favorite for this last year but didn’t get home. Has been out of sorts this season and as a result, is difficult to recommend.

Run Wild Fred 22/1: Intriguing runner. Ran well coming off a break at Cheltenham, and before that was a Grade 1 winner in Ireland. Has a secnd place finish in an Irish National to his name, which is a great pointer, and the jockey/trainer combo is second to none. Big chance.

Death Duty 28/1: Another Elliott runner, and this one is way down at the bottom of the weights. I maybe expected a better run from him at Cheltenham, but it wouldn’t be a surprise to see him skip around here. Live danger.

Discorama 28/1: Ran ok here last year and deserves another crack in 2022. Having said that, he never looked like threatening the winners that day, and although the experience will stand him in good stead, I’ll be surprised if he’s good enough.

Good Boy Bobby 33/1: Won at Wetherby over Christmas and showed an unbelievable attitude that day in grim conditions. Clearly has been aimed at this and trainer Nigel Twiston-Davies has won this race twice before. My son is called Bob so unavoidably I’ll be having a few quid on. Get involved.

Noble Yeats 33/1: Only seven years old which presents a problem. The last seven-year-old to win did so in 1940. Nice type with a progressive profile, but maybe next year for this one.

School Boy Hours 33/1: This horse is confusing me. Has sneaked in at the bottom of the weights, but ran a shocker last time at Cheltenham. Clearly much better was expected that day so I don’t know what we’re going to get here. I’ll have to overlook him today.

Two For Gold 40/1: Consistent horse who is rarely out of the frame. Stamina needs to be taken on trust and he did unseat on his only try over these obstacles in the Topham Chase. Can go well if getting around safely.

Fortescue 40/1: There has been some square money around for this one. Has ran with credit in a couple of the traditional prep races for this and has very little weight to carry. The trip will take him into the unknown but I think he could be in the shake-up.

De Rasher Counter 40/1: Grade 1 winner but has been plagued by injuries since. Certainly capable on his day, but has it all to prove at present and the trip is also a worry.

Kildisart 40/1: Not been seen much lately but certainly interesting on old pieces of form. If he gets this marathon trip is an interesting option.

Lostintranslation 66/1: 10-year-old who had the world at his feet only two years ago. His form has stuttered since but its possible this unique event can revitalize him. Has the class to get competitive if he’s feeling it.

Lord du Mesnil 66/1: Mudlark. I include him here because if it rains hard, this old boy will relish it. No stamina concerns, in fact, would like this to be eight miles rather than four. Check the forecast.

Deise Aba 66/1: His form at the track gives him a squeak in this. Back from a break could go well if taking to the big fences.