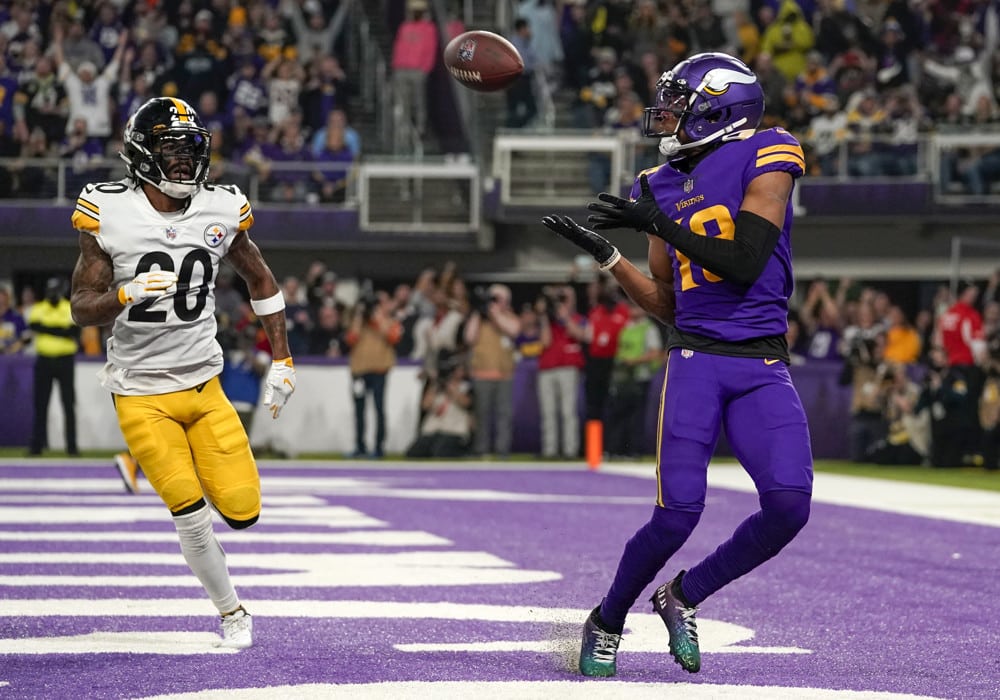 Welcome to Episode 79 of the SGPN Fantasy Football Podcast! This week, Rod Villagomez welcomes Seth Woolcock founded of In-Between Media to the show. Seth and Rod give their analysis some of the biggest dynasty fantasy football building block players and what their ADP suggests for your draft.

Can Joe Burrow be your QB1 for years and years to come and is he too low at his ADP? At what point do you continue to put your faith in Christian McCaffery as your top running back? Is D’Andre Swift a top 5 dynasty running back pick? We all know Justin Jefferson is good, but is he worth a pick over Ja’Marr Chase? Seth and Rod give you their thoughts on these Dynasty Fantasy Football ADP matters in this week’s episode.

As always, make sure to subscribe to the SGPN Fantasy Podcast on Apple and Spotify. Find Rod (@rjvillagomez), and Seth (@Between_SethFF) on Twitter.