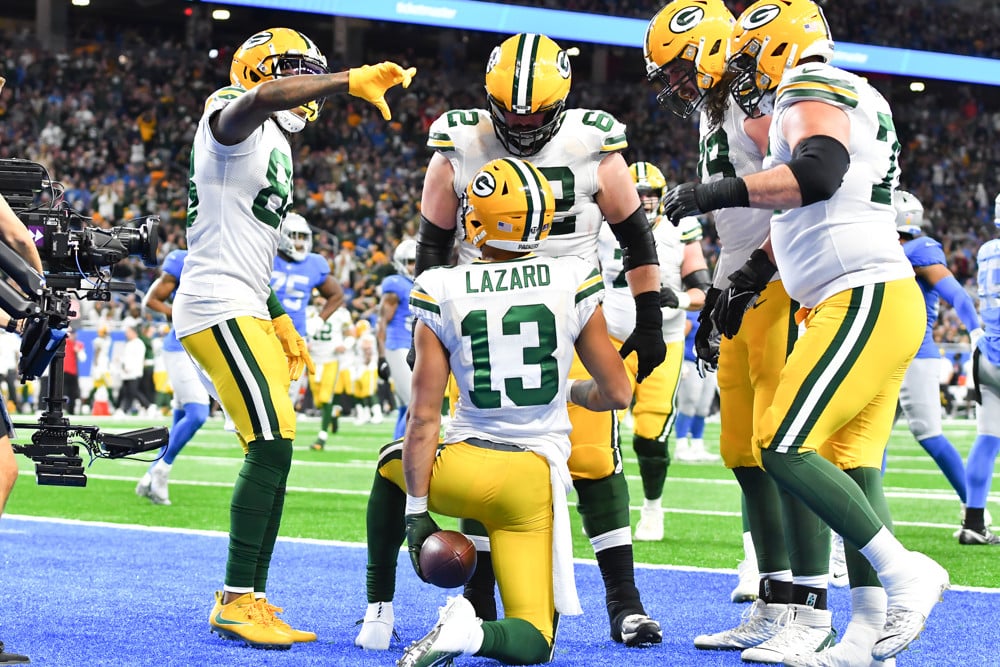 Welcome to Episode 75 of the SGPN Fantasy Football Podcast! This week, Rod Villagomez welcomes Justin Mark to the show. Justin and Rod give their analysis on which players could possible be the biggest winners from the many NFL Roster Changes that have happened so far.

Will Jerry Jeudy be the new Tyler Lockett for Russell Wilson? Finally free of JuJu Smith Schuster, can Diontae Johnson break out as the clear WR1 in Pittsburgh and his new quarterback? Christian Kirk is no longer in Arizona, but does that mean Rondale Moore is set to expand his role in the Cardinal’s offense? Is Kyle Pitts the new Delanie Walker for Marcus Mariota? Justin and Rod give you their thoughts on these NFL Roster Changes in this week’s episode.

NFL Fantasy Football 2022: Rookie Sleeper Candidates
Best Ball Stack Strategy: Who to Stack and When to Do it