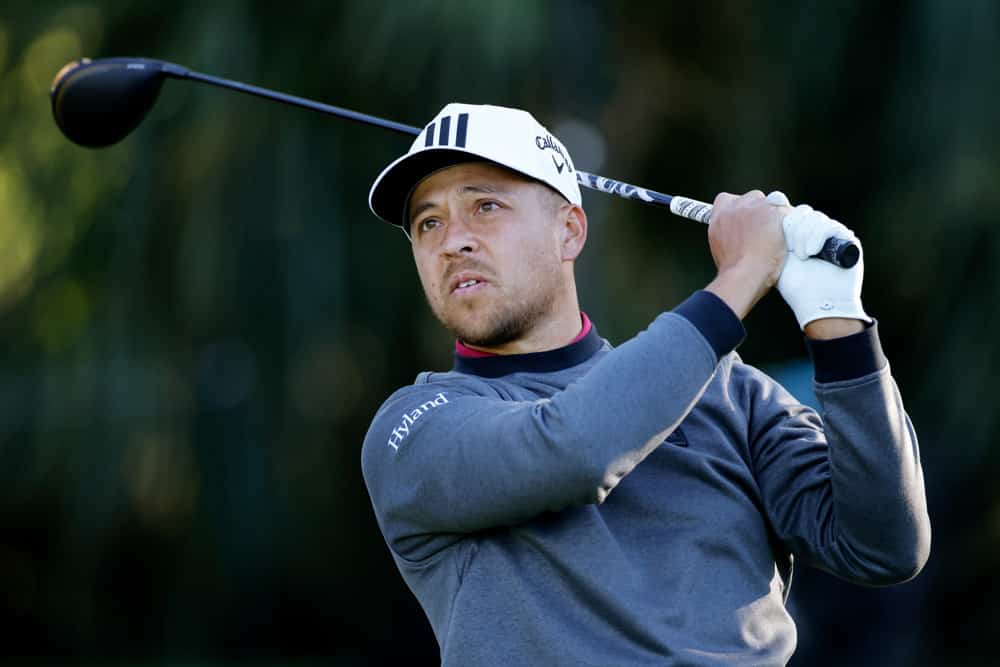 The PGA Tour is headed to Austin Country Club for the Dell Matchplay Technology Championship! As you can probably tell by the title this is not a normal week, the top 64 golfers in the world are going to duel it out in a Match Play format. These WGC-Dell Technologies Match Play DraftKings picks are ready to help you make sense of the format.

This is not a normal stroke play event where the winnings score will be -18. So similar to the NCAA Tournament it will be survive and advance. Golfers will be divided up into groups of four. They will play matches against each other to see who makes it out of the group stage. Once the group stage is settled, the remaining 16 golfers will duke it out until a winner is crowned.

In terms of DFS this week there is a massive edge to be had if you are constructing your lineups the right way. When constructing your lineups, you do not want any of the 6 golfers to have to ability to play each other in the round of 16. In the bracket that can be found on the PGA Tour website look for the quadrants directly next to each other and avoid playing any of the same golfers.

For example, do not play Jon Rahm from group 1 and Brooks Koepka from group 16. If both of these golfers win their groups they will play each other in the next round, this will be a sub-optimal lineup. Doing this will literally give you a massive edge over the field. So regardless of who you pick make sure to not roster two golfers that can play in the round of 16.

Let’s get into my selections for this week.

It is hard to find a more in-form golfer without a win than Justin Thomas right now. In his last 9 starts he has no missed cuts, 4 top 5s and no finish worse than 33rd. JT is certainly peaking at the right time. Thomas gained 7 strokes on approach last week and I see more of the same this week.

Another reason I like JT is because that pod is weak. Kevin Kisner, Marc Leishman and Luke List should be no match for an inform Justin Thomas this week.

Gold Medal Winner Xander Schaffule will be a very popular pick this week, and I think it is for good reason. Without question, he has the easiest path to get out of his pod. Tony Finau, who has been objectively horrible since his win. Also, Lucas Herbert Takumi Kanaya are not exactly match play stalwarts.

Coming off a 12th place finish with a late double bogey, Xander gained a total of over 8 strokes Tee to Green. Xander is a great DFS play this week.

My favorite golfer on tour that I touted last week came through for us and I will go right back to him! Simply put Shane Lowry is hitting the ball better than anyone on tour right now. In his last three states Lowry has gained, 7.11, 3.89 and 4.51 on approach with no finish worse than 13th.

I am always going to play a golfer that his hitting the ball that well with his irons and I believe it will continue this week in Austin.

There are so many reasons to like Russell Henley this week, great with wedges, doesn’t make a lot of bogeys, playing great golf, formidable grouping. For all these reasons I can really see this Georgia Bulldog going far this week.

Henley has not lost strokes to the field in 9 straight events and that is because he has such a well-rounded game primed for an event like this. Gaining a staggering 11.5 strokes on approach at the Players, I think we see more of that this week. He’s a very solid WGC-Dell Technologies Match Play DraftKings play if ever there was one.

First-time participant Tom Hoge is due for a deep run in the WGC Matchplay Championship. Hoge is one of the best wedge players on tour that can certainly make a ton on birdies. Pebble Beach champion is a great DFS play this week in the 6K Range.

In his last 4 starts, Hoge has gained an average of 5 strokes on the field in the 100-125 proximity range. Tom has solidified himself as one of the best wedge sto mid-iron players on tour and that still set will propel him to high finish here in Austin.