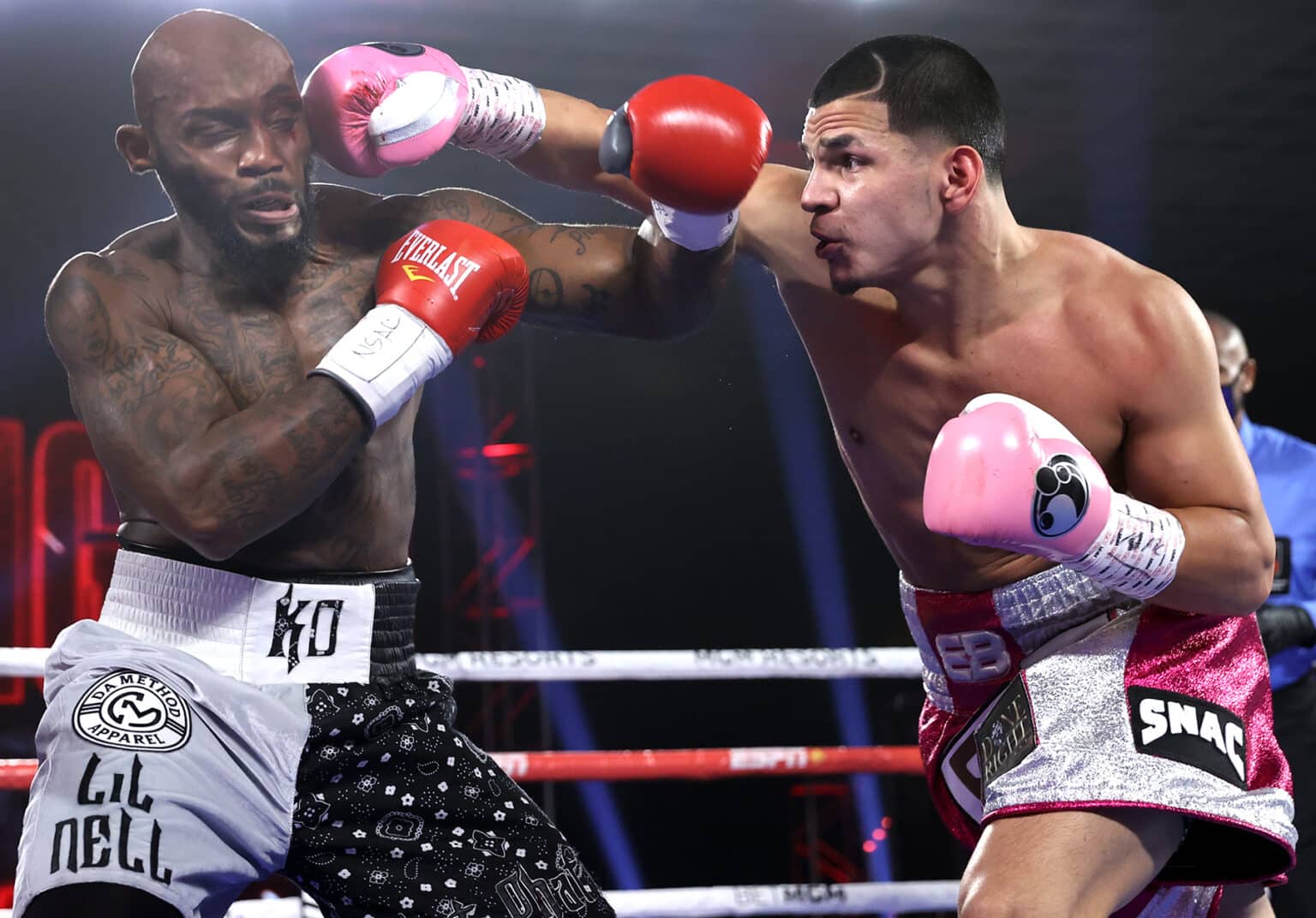 We have intriguing action, including a world Flyweight title fight, all over the globe this weekend and host T.J. Rives is ready to preview it on the latest “Big Fight Weekend Podcast.”

First, T.J. welcomes special guest Manouk Akopyan of the L.A. Times and Boxingscene.com. The guys not only discuss the release of the Showtime Boxing Spring/Summer schedule of world title fights and PPVs, but they are also ready to preview what we’ll see from Dubai, U.A.E. to New York City to Los Angeles.

Manouk has thoughts on England’s Sunny Edwards making the second defense of his IBF Flyweight Title, as he takes on Muhammad Wasseem in Dubai in a scheduled 12 rounder. Will the Brit score another title win or could the Pakistani challenger pull an upset? Also, T.J. wants Manouk’s take on big punching Edgar Berlanga, who puts his unbeaten record on the line against a veteran in Steve Rolls in the Top Rank Boxing main event on ESPN in New York.

The guys also discuss the illness/hospitalization of top Welterweight Vergil Ortiz, who has had to withdraw from his main event for Golden Boy Promotions in Los Angeles on Saturday night. What’s the prognosis for Oritiz and can Golden Boy save face on the show that will stream on DAZN?

Finally, T.J. has predictions and goes over the wagering odds on all the bouts, including is Berlanga enticing to get another early KO on his resume’?

Hear it all on the “Big Fight Weekend Podcast” and make sure to follow/subscribe on Apple Podcasts, Spotify, Google, etc.!!