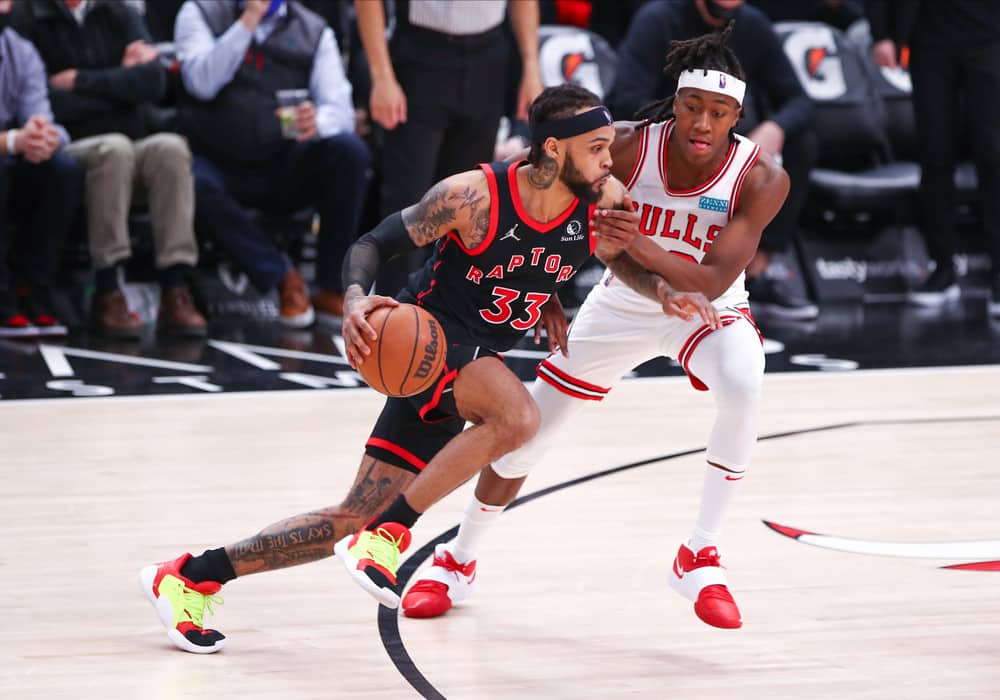 With NBA courts still dark for the next few nights, it’s as fine a time as ever to check back in on who is the greediest player in the league thus far this season. How do we accomplish this, you ask? I have devised a statistical ranking to determine which NBA player is the biggest ball hog.

First, my methodology for determining this:

My task was simple enough – I wanted to figure out, statistically, who the biggest NBA ball hog/black hole/teammate from hell/etc. was in the NBA.  With the plethora of stats available today, it shouldn’t be too hard to figure that out, I surmised.  While I was researching what stats I should use – Usage %, Assist % – I stumbled across a now-defunct site – Basketball-Statistics – that had already done this back in 2009.  Perfect!

After giving their formula some thought and test drives, it seems to pass muster.  You can check out the formula here, but in summary, it takes into account how much a player uses up his team’s possessions (Usage %), how well he shoots (True Shooting %), and how often he sets up his teammates (Assist %).  It also takes into account what position on the court the player plays and adjusts the formula based on the average stats of players playing the same position.  So, for a true ball hog, we are looking for a guy with an above-average Usage Rate (above 20%) who shoots poorly and doesn’t pass.

And here’s our list, with the second column showing where the player ranked last time I ran this back in December.

As you can see, Memphis big man Jaren Jackson Jr. remains the biggest black hole this season. He has, in fact, even increased his hoggishness (it’s a real word, honest) since December’s rankings. He accomplished this revered feat by having a high usage rate of 25.7%, having the lowest assist % of all qualified big men with a paltry 5.6% (the average for bigs in the rankings is 17.1%), and by having the second-lowest True Shooting % of all qualified big men, with only Julius Randle shooting worse. A true trifecta for JJJ. And what’s with the juniors all showing up here?! Jaren Jackson Jr, Kelly Oubre Jr, Gary Trent Jr, Rowan (RJ) Barrett Jr, Tim Hardaway Jr – five out of the 20 are juniors, with three of them having dads who played in the NBA. A strange phenomenom.

At the other end of the realm, we get the true superstars of the league. The players who are the least ball hoggish this season are Nikola Jokic, Josh Giddey, Giannis Antetokounmpo, LeBron James, and Jimmy Butler. It’s no surprise that four out of those five names appeared in last weekend’s NBA All-Star Game.