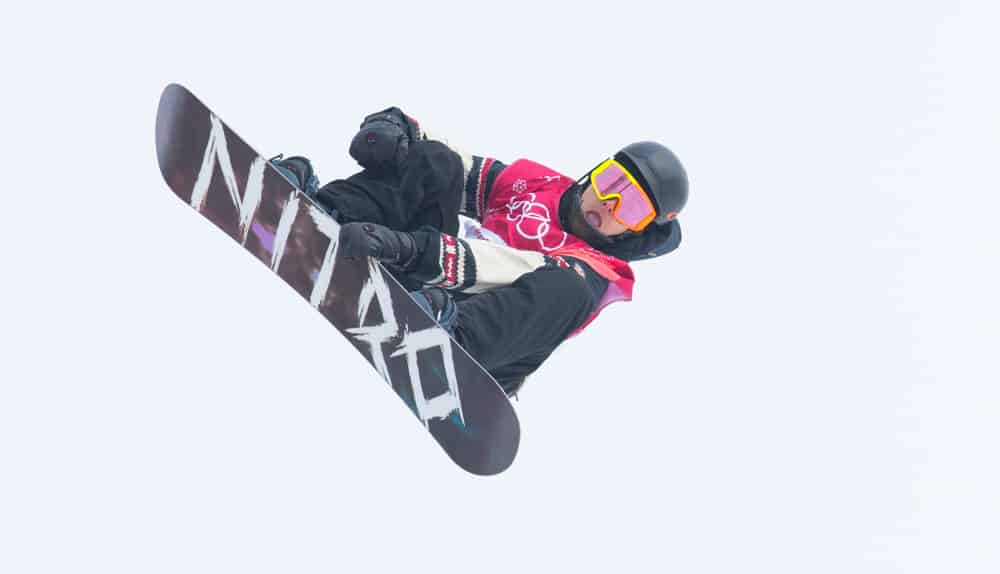 In 2018, big air snowboarding became the newest snowboarding event introduced to the Olympic Games. Canadas Sebastien Toutant won the first-ever gold medal and comes in as the 7th favorite to win this year (+1400). The world’s first permanent big air venue, Big Air Shougang, that hosted skiing’s big air events, will be the destination for snowboarding’s big air finals. Located in an adapted industrial park, it might not be the most impressive venue for some television viewers, but the athletes have praised it for the quality of the jump and the stadium feel.

How To Watch:
NBC, Peacock, NBC Sports App, or NBCOlympics.com

The Men’s Snowboarding Big Air finals will kick off Monday night/Tuesday morning United States Time. In the finals, competitors are scored on their best two jumps out of three attempts. Those jumps however must be different in rotation or direction. A panel of 6 judges will score the athlete’s tricks.

Su Yiming of China opens as the betting favorite on Barstool Sportsbook at +400, Marcus Kleveland (Norway), and Mark McMorris (Canada) come in at +500 each. Defending gold medal winner Sebastien Toutant of Canda is +1400 as he looks to repeat.

Su Yiming is the favorite for a reason. The 17-year-old (soon to be 18 on February 18th) is the first Chinese snowboarder to take a World Cup podium position, winning the big air event at Steamboat Springs in December. He is also recognized as the first snowboarder to land the 1980-degree aerial spin.

He was the only competitor to achieve an 1800-degree aerial in the men’s slopestyle event, winning him a silver medal. The silver was however controversial as confounded fans say Su was robbed by low judging scores. This motivation along with his pure talent and drive should lead him to gold Tuesday.

Sebastien Toutant is the reigning Men’s Big Air Snowboarding Gold medal winner from the 2018 Gold at the Pyeongchang Games. He’s also won the gold medal twice in the X Games in 2011 and 2013 along with two silver medals and a bronze for a total of five X games medals. While I don’t think this veteran can quite pull the upside over the young Yiming, for him to place and grab a medal is a solid Olympic Men’s Snowboard Big Air bet!