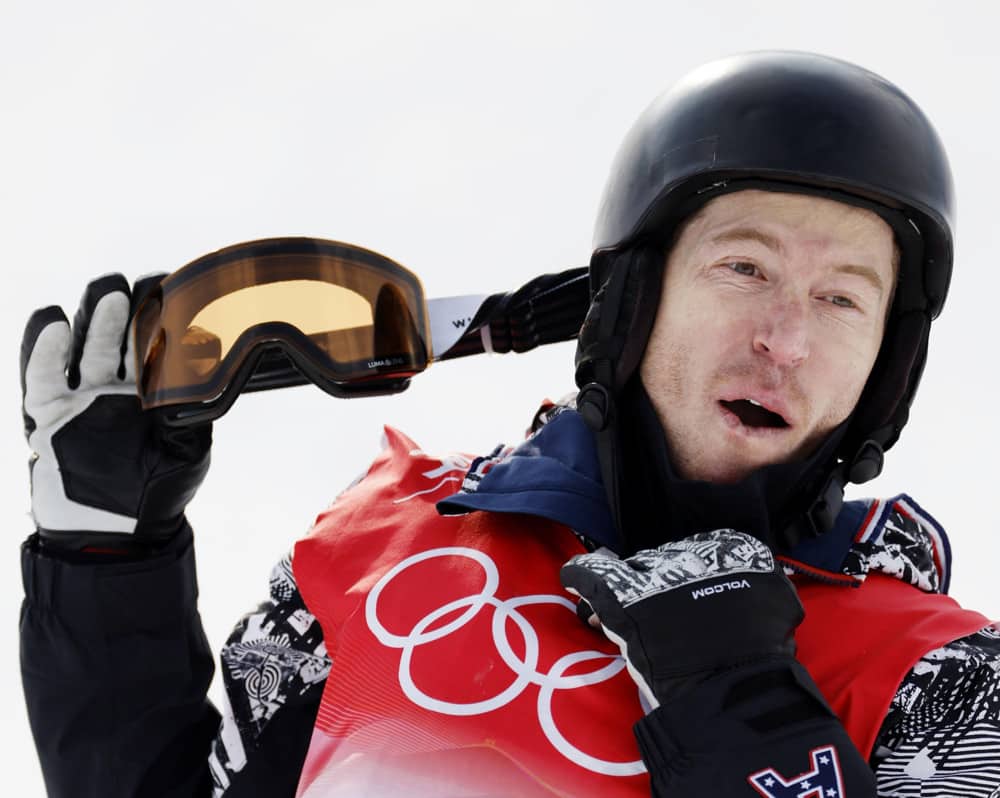 The biggest storyline of these Olympic Men’s Snowboard Halfpipe finals; Three-time gold medalist and American superstar Shaun White has said Beijing 2022 will be his final Olympic games. The 35-year-old from San Diego, California is searching for his 4th gold medal as he’s become the Events oldest competitor. America will be watching and rooting for the legend to go out on top. White won his first gold for Team USA at Turin in 2006 and defended his title at Vancouver in 2010. He comes in as the reigning gold medalist capturing gold in Pyeongchang in 2018. He stumbled a little on Wednesday falling down on the course on his first run. A second attempt at the same tricks went flawlessly and he earned himself a chance to run for gold Thursday.

How To Watch:
NBC, Peacock, NBC Sports App, or NBCOlympics.com

The Men’s Snowboard Halfpipe will consist of 3 final runs kicking off at 730 P.M EST, Like the qualification round, only each competitor’s best score will count towards the final results. The start order for all three runs will be the inverse of the results from the qualification round, i.e., the athlete with the lowest score in qualifying goes first and the athlete with the best score goes last. Ayumu Hirano of Japan opens as the odds on favorite at just (+125) to win the Men’s Snowboard Halfpipe.

If Tuesday’s qualifying runs were any indication he is the man to beat and the odds reflect that here, he scored a field high 93.25 besting Scotty James of Australia (91.25), the reigning X Games champion. Ayumu Hirano has won the last two silver medals and is trying to finally capture that elusive gold medal. Shaun White meanwhile is listed as the 5th favorite (+900) behind Yuto Totsuka of Japan and tied with Ruka Hirano (+900) the younger brother of Ayumu also of Japan.

You are telling me I can get the 3-time gold medalist and greatest snowboarder of all time at these odds? On what he’s said will be his final time? Sign me up! White came through in the clutch with an impressive run that included a frontside double-cork 1080 and a double McTwist 1260 on Wednesday, it wasn’t enough for him to grab the highest score but I think White will pull out all the stops and, pardon the pun; Go for the gold here.

Then 15-year-old Totsuka busted on the scene in 2017 winning his World Cup debut in Cardrona, New Zealand beating the likes of Shaun White & Ayumu Hirano. This led to high hopes for the 2018 PyeongChang games. Unfortunately, he crashed hard, suffered a lower back injury, and had to be stretchered off and taken to the hospital. 2022 provides him an opportunity to redeem himself with a strong showing, while Hirano looked great on Wednesday, I expect him to fall off just a little on Thursday and that is all Totsuka needs to pull off the head to head Olympic Men’s Snowboard Halfpipe upset.