The F.A. Cup is Proving to be More Thrilling than Ever 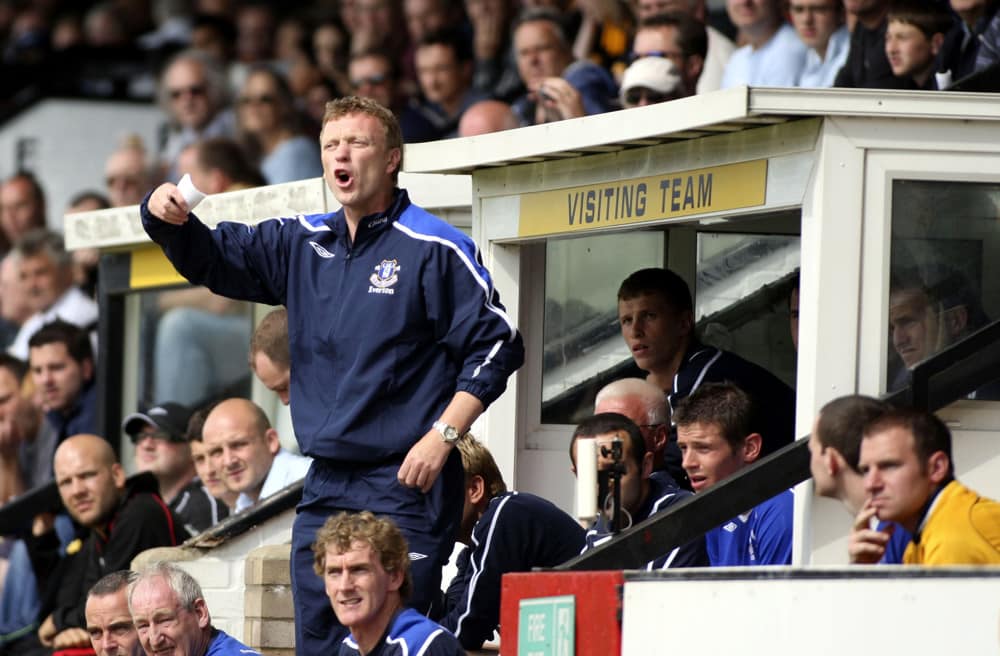 The FA Cup is one of the most recognised and exciting club competitions in the world. Watched by millions of people each and every year, the underdog receives its full support from neutrals across England and the world with all looking forward to seeing a big cup upset.

The 2022 FA Cup is in full swing with the Premier League sides already dropping out to some big shocks. None bigger possibly than Newcastle’s exit and the hands of Cambridge United.  Now one of the richest clubs in the world after their recent takeover, Newcastle is struggling to stay up in the Premier League and this result will have only dent their fragile confidence even further.

The cream stays at the top

While some Premier League sides have been eliminated, the ones who remain the dominate favourites for the competition are Manchester City, who have already opened up a strong lead in the Premier League.

The way Pep Guardiola’s side are playing it can seem difficult to look anywhere else when placing a football bet especially with such a big squad to choose from. The odds of them winning the Premier League come in at 1.04/1 according to 888 Sport, truly showing the sides dominance in the league.

The top three in the Premier League are considered the favourites for the FA Cup, and Manchester City have the edge over Liverpool and Chelsea according to many.

Manchester City have shown that even with the build-up of games, their squad is so deep and oozes talent. With the need to rotate players, they are not always replacing with young kids from the academy. International players are still coming into the line-up with Zak Steffen of the United States national side being the back-up goalkeeper while £41 million signing Nathan Ake gets a chance in centre back.

They do still have young players coming through, and Cole Palmer was the one to get a start in their third round tie in Swindon, and even managed to get himself on the score sheet. He is another in a long line of talented youngster coming through which give City the chance to rotate and rest players without negatively affecting their performances.

Liverpool and Chelsea both remain in the hunt for the Premier League, but as Manchester City remain tough to catch, attention may turn to the FA Cup to ensure bringing home a trophy at the end of the season.

Liverpool is without two of their main players through January who are at the African Cup of Nations. Sadio Mane and Mo Salah are big misses, but their young players and rotated squad made light work of Shrewsbury Town in the third round.

A number of young players played, and in the front three only Curtis Jones had received regular minutes as a starter. Their bench had a number of internationals like Roberto Firmino and Joël Matip, but their depth is not quite the same as their top-level rivals.

Chelsea on the other hand do have depth. They have invested heavily in a large squad who will be looking to compete with favourites Manchester City and bring the FA Cup to Stamford Bridge this season.

After Romelu Lukaku’s comments about his happiness at Chelsea left him out of the squad against Liverpool in the Premier League, he made his return in round three of the FA Cup and scored one of the five goals in a 5-1 win over Chesterfield.

(The game in question)

Chelsea have at least two international regulars for every position it feels like, and they were able to bring in some young players for experience, but their big names still made starts and got some confidence back after a bit of a stuttering run of form prior to the game.

Last season’s winners, Arsenal are already out in the third round thanks to a terribly slow and lacklustre performance against Championship side Nottingham Forrest. Arsenal didn’t manage a single shot on goal and their defence of the trophy was disappointing, especially considering the lack of rotation and number of regular first team players that started.

Nottingham Forrest played very well and will be delighted to have a Premier League scalp in the early stages. A goal from substitute Lewis Grabban earnt Steve Coopers side a place in round four and they will be keen to extend their run as far as possible.

The FA Cup is never dull and everyone in the competition goes into it to get as far as they possibly can. For the lower league sides, it is a real money earner if they can progress and makes the world of difference to how their clubs and run and at times is vital in their survival in such difficult financial times.

There are often shocks and upsets, especially when squads are rotated or busy schedules for the top sides mean they go into their matches with less rest and others can take advantage where they can.

Manchester City will be the favourites, but as always, the FA Cup can go to anyone on their day.