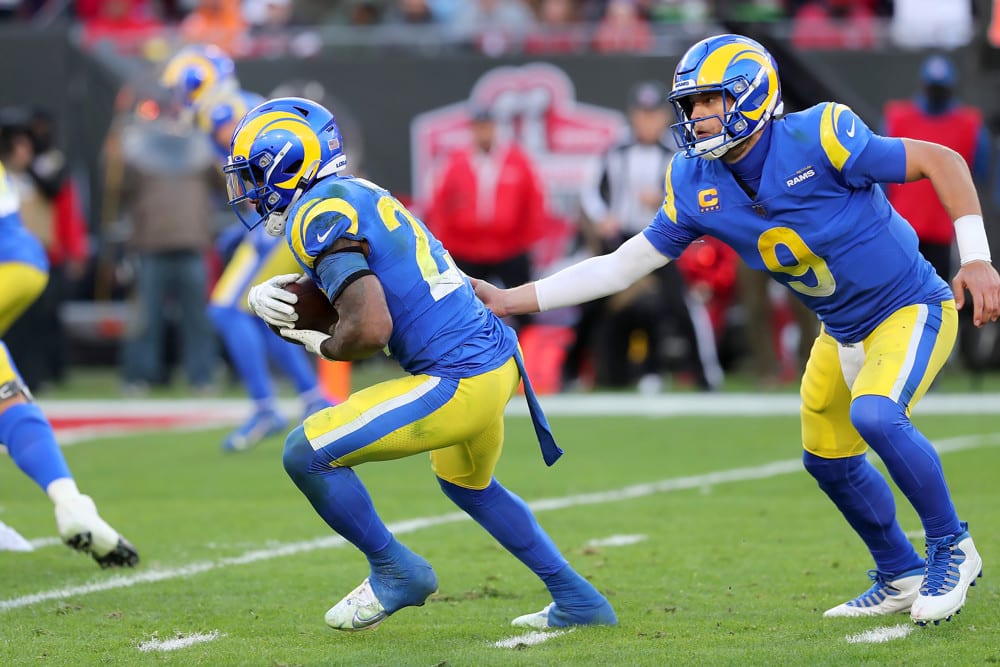 We are coming off the greatest weekend of NFL playoffs … possibly ever? The icing on top was going 3-0 on the player props! The NFL season is down to three games and we find out who is headed to the Super Bowl in Los Angeles this weekend. Below are three player props for the NFL Conference Championship games for this weekend! Let me dive right into the best bets!

I believe we are getting a bit of a discount on this price for Deebo Samuel. I know he has not gotten over this number in the two playoff games so far but he has done it twice against the Rams this season. He had long receptions of 43 and 40 yards against the Rams. Further, in games in a “dome” Deebo has gone over this number in seven out of eight games this season. We know Deebo is going to be a big part of the offensive game plan for the 49ers and I believe he can break one out this weekend against the Rams. I love this NFL player prop to go Over!

Deebo Samuel is a monster after the catchpic.twitter.com/Qm8TTUI55O