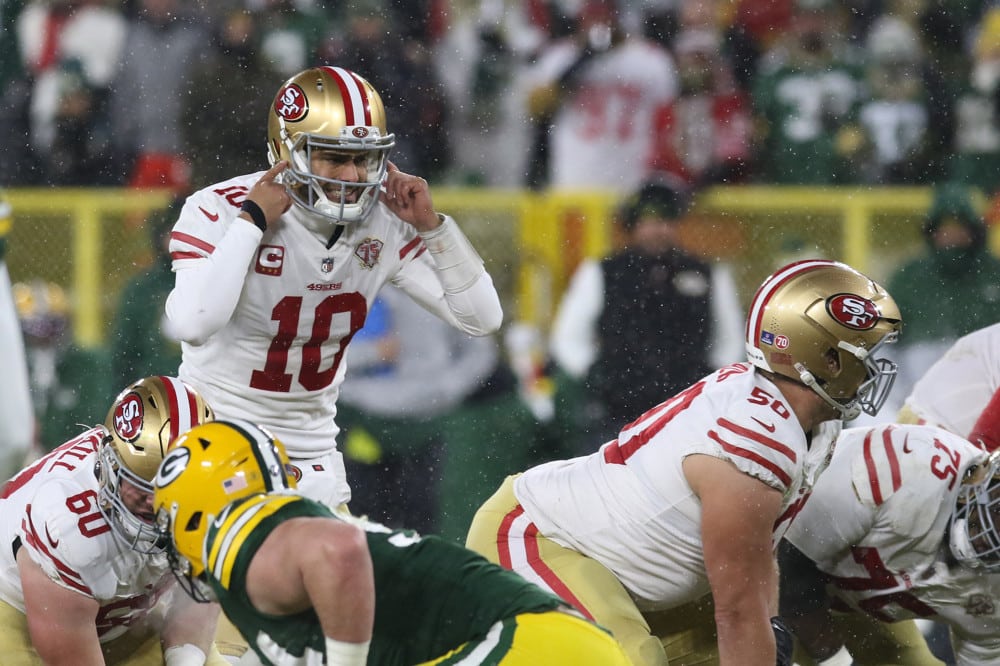 Welcome to Episode 63 of the SGPN Fantasy Football Podcast! This week, Rod Villagomez goes solo on the show. Rod delivers an audiobook version of the article 10 Best And 10 Worst Fantasy Football Predictions by Justin Mark.

What made the guys at the mothership think that both Justin Fields and Allen Robinson would be Top-10 players at their positions this season? Were you one of the ones who were hesitant to draft Joe Burrow given his injury entering the 2021 season? The SGPN staff was not ready to call Baker Mayfield a Top-15 quarterback, was that a good call? Rod reads you Justin’s takes on these matters in this week’s episode.

As always, make sure to subscribe to the SGPN Fantasy Podcast on Apple and Spotify. Find Rod (@rjvillagomez), and Justin (@Mark87J) on Twitter.