It’s the most wonderful time of the year, when all the good boys and girls want to hear the three most magical of words, LET’S………PLAY……….DARTS!!!!!

The Alexandra Palace in London is the iconic venue for one of the most culturally significant sporting events in the calendar. Last year was good, but behind closed doors the x-factor of the tournament was missing. This year the crowds are back and the arrowsmiths will be primed to give us a treat.

Starting December 15th, 96 competitors from all corners of the earth will be lining up to tickle the tungsten and take home their share of the £2.5 million pot.

Thirty-two seeded players will join the winners of the 32 Round 1 games and duke it out, knockout style, until one player is left standing on January 2nd. Let’s look at the principals.

Gerywn ‘The Iceman’ Price – 4/1 – the 2021 World Darts champ has had another great season. He won last month’s Grand Slam of Darts, beating Peter Wright in the final. That form is enough to see him installed as the favorite. He’s the one to beat and will take the stage opening night.

Peter ‘Snakebite’ Wright – 6/1 – World Cup winner who also took down the Players title and the World Matchplay. Snakebite is a gutsy and consistent performer who will absolutely give you a run for your money. I think he looks vulnerable so I’ll pass over this time.

Jonny ‘The Ferret’ Clayton – 7/1 – The Welshman surprised a few by winning the 2021 Premier League on debut, but proved it was no fluke winning the Masters, the World Series, and the Grand Prix. His Ally Pally form is a worry, with five previous disappointing outings, although he does seem to be a new man this time around. Great nickname.

Michael Smith – 25/1 – Bully Boy has a nice draw. He looked like he’d shaken off some psychological demons when he steam-rollered van Gerwen in the Grand Slam, so expect a decent showing.

Fallon Sherrock – 200/1 – The Queen of the Palace is the darling of the crowd. She made history when making the third round in 2020 (look at this man, how can you not be romantic about darts?) 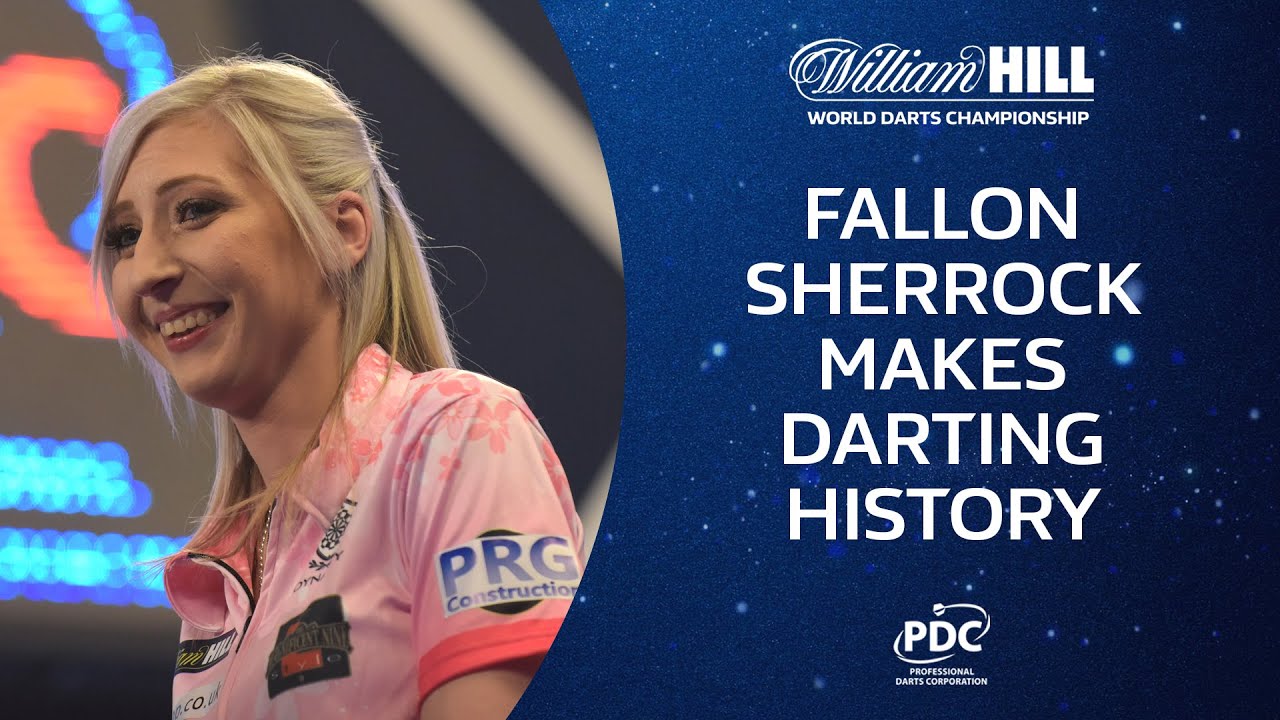 She should see off Steve Beaton (I’ve played him, he battered me) in Round 1. She’s scheduled to meet Gerwyn Price in Round 3 – the atmosphere there will be electric.

Kryzysztof Ratajksi – 50/1 – seeded 12, the Pole has scored the easiest quarter of the draw which means my eye is drawn to him going deep into this tournament.  You can find 7/1 about him taking down this bracket and reaching the semi-finals. Bet.

James Wade – 40/1 – a consistent perfomer, I have no problem overlooking The Machine this time around due to the competitive nature of his quarter of the draw.

Ryan Searle – 33/1 – I tipped Searle last year and the core skills have done nothing but improve since. He’s got dodgy eyes, which you think would be a drawback, but so far this season his star is on the rise. He’s a fun each-way play.

I like the way Might Mike has shaped recently and fancy a return to glory for the champ. Ratajksi is in a competitive part of the draw but that makes his price attractive to emerge from it. Ryan Searle is an improver, and having tipped him last year I don’t want to miss the boat this year if he comes good.