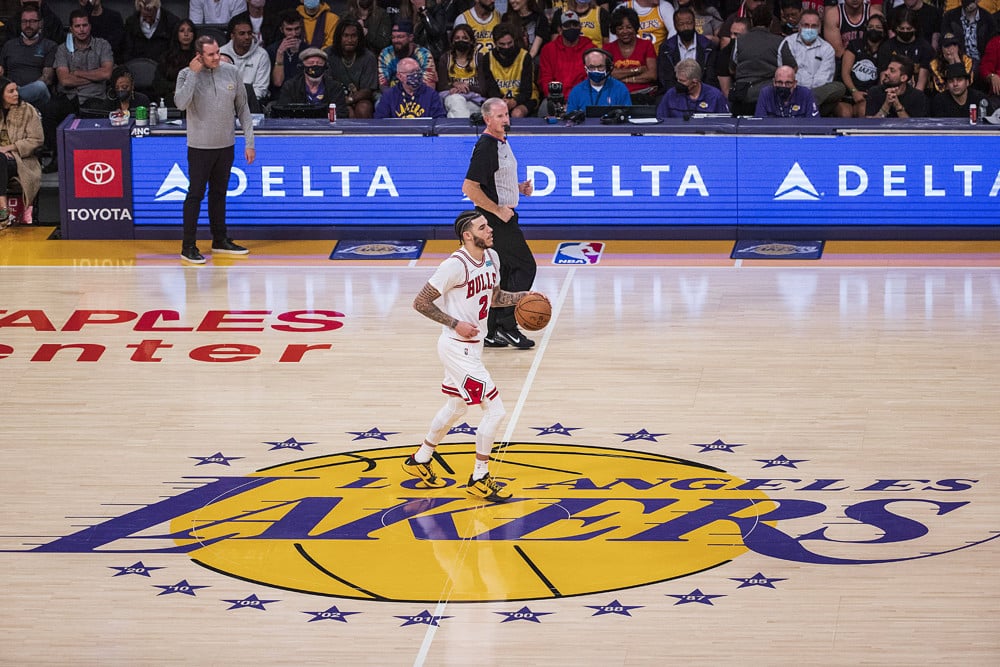 We are a little over a month into the NBA season. I know bettors and causal fans are caught up with college football and the NFL, so I am here to make your life a little easier by highlighting the early season hot trends and stats so far. First and foremost, Unders are the hottest trend right now in the NBA. Below I will highlight the teams who are most profitable against the spread and totals and simple NBA betting trends and stats!

If you looked at the standings for the NBA conferences thus far, two teams are dominating the Western Conference: the Golden State Warriors and the Phoenix Suns. Meanwhile, in the Eastern Conference, the Brooklyn Nets have figured things out as the season has progressed. Additionally, the Chicago Bulls are a team to be on the lookout for. There is one team who was projected to be a bottom feeder this season but are the darling for spread bettors: the Cleveland Cavaliers.

Below I have highlighted the best overall, home and road against the spread teams in the NBA. Take a look at these NBA betting trends!

As we have often talked about on the NBA Gambling Podcast, there are two teams we want to bet on at home and fade on the road. Those are the Portland Trailblazers and the Atlanta Hawks. Every year there are a few teams that cover spreads at home without a sweat and are the complete opposite in road games. Those two teams this season thus far are the Blazers and the Hawks.

As I mentioned above, Unders are cashing at a 55%+ rate this season. In fact, this percentage was higher a few weeks ago, where it was close to 60%. What is the reason for this? First, the league instituted a new rule where they will not call fouls on “unnatural” basketball moves. As a result, there are fewer fouls being called and fewer free throws attempted.

Draymond is happy about the rule changes in the NBA this season 😅 pic.twitter.com/IgfF3etBM1

Second, the league switched from using Spalding basketball to Wilson this year. Spalding made the basketballs used in NBA games for the past 37 years. Now, imagine changing something you used almost on the daily and were used to for the past 37 years and suddenly changed to something new. Certainly it will take some time for players to get used to the feel of the basketball. Below, I will highlight a few teams that are profitable thus far in games going Under the total.

Disclaimer: eventually the Unders will regress and we will see Overs starting coming in more.

As much as we think that the NBA is a high-scoring league, there are only three teams this season who are 60%+ to the Over. Those three teams are the Los Angeles Lakers, the Miami Heat, and the Memphis Grizzles. In fact, there are 23 teams that are 52% or better to the Under! Again, I believe the regression is due for the Under as books will adjust their totals and everything regresses back to the mean!

Let’s check back in again in a month to see if these trends are still a go or if we are regressing back to the mean! In the meantime, let’s take advantage of these NBA betting trends and stats!