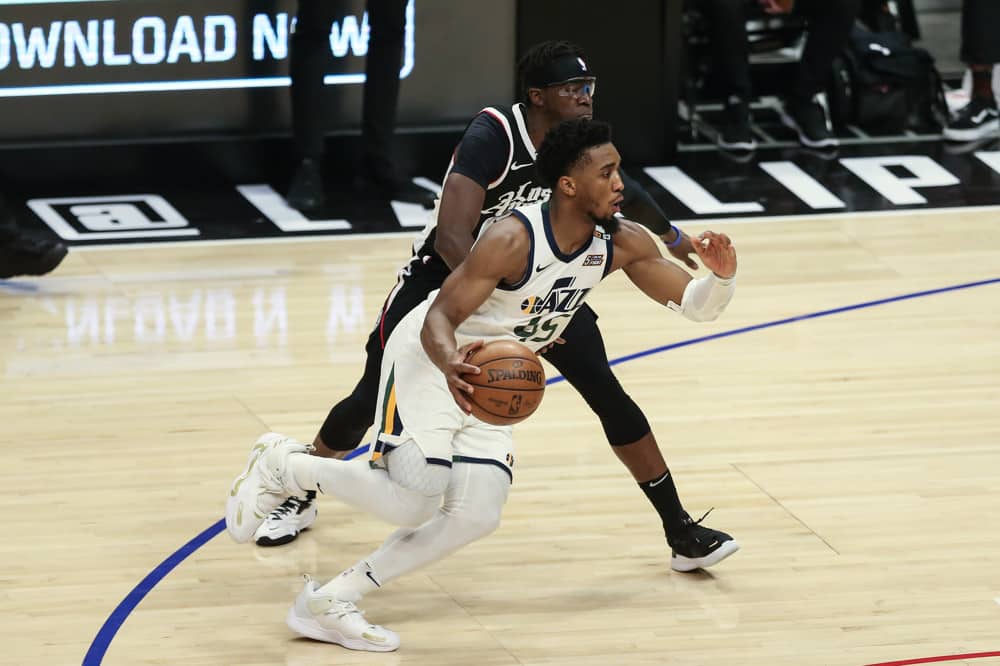 NBA Player Prop Bets went 2-1 last week and I look to continue the winning ways today. There are a few great matchups for today’s NBA action. Let me dive right into the player props for the action today!

Since Joel Embiid entered the health and safety protocols, Andre Drummond has taken his place in the starting lineup. Not only has Drummond been a rebounding machine for the Sixers, but he’s also been great at blocking shots. In fact, over the last three games since Drummond entered the starting lineup, he has blocked at least two shots in each game. Embiid remains out for the Sixers. I see no reason why Drummond won’t be able to block shots against the Pacers tonight.

Karl-Anthony Towns Over 2.5 Threes Made

Karl-Anthony Towns is shooting 47.8% from the three-point line so far this season. In fact, Towns has knocked down at least three three-point shots in six straight games. Furthermore, two of those six games were against the Clippers where he knocked down at least three in each game. I believe Towns shooting success should continue tonight against the Clippers. I will continue to ride the hot shooting hand of Towns.

Think you know who the best player in the NBA is? Check out the latest NBA MVP betting odds.

It’s no secret that Donovan Mitchell is the leading scorer for this team and can score from anywhere on the floor. The Utah Jazz play the Miami Heat tonight and the Heat defense is starting to cave a little bit. These two teams matched up earlier this season and Mitchell scored 37 points in that game. Furthermore, Mitchell has scored 27 or more points in five out of the last seven games.