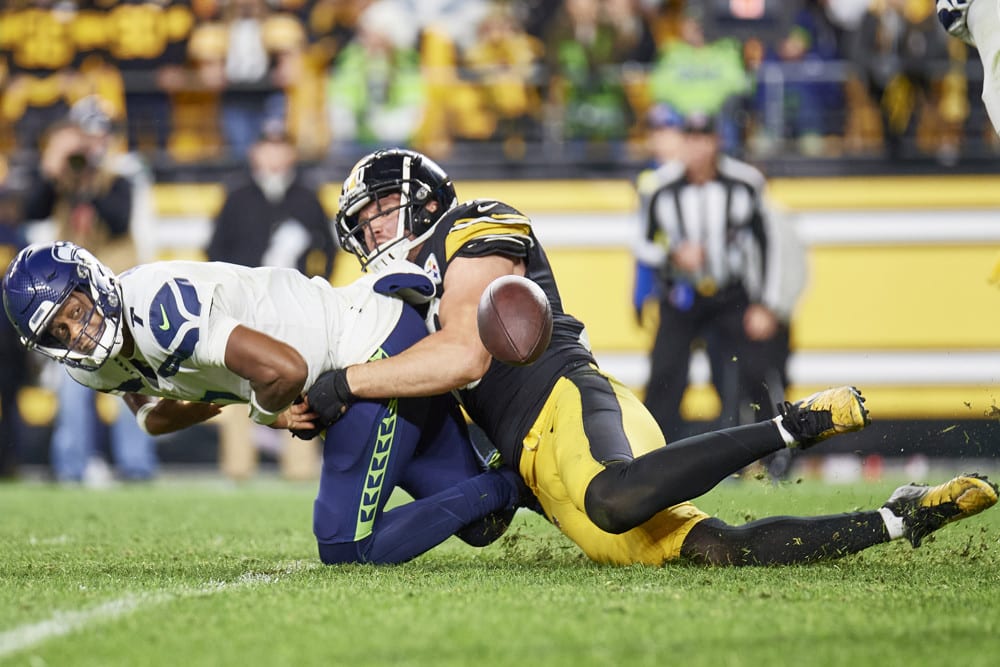 Overall, not the best week for the Wong Teasers finishing the week at 4-2. Last week was the chalkiest week in a long time with a ton of blowouts. The worst week for sports books in 35 years. Basically, the public picks basically all won besides the primetime Thursday night game and Monday night with the Bills.

I was way overly leveraged on the Chargers this weekend so I did not do well overall BUT it was my only loss of the week just happened to cause me to go 0-3 this weekend.

There’s not much to learn from this loss. My line for the Chargers game did close at 2.5 and there was no way anyone could have predicted that our first 10 point teaser loss would come from arguably one of the top teams in the NFL. I really don’t think that this changes how we should think of the Chargers or the Ravens. They are both very good it just was not Justin Herbert’s day and definitely the Raven’s defense best game of the season. It’s time to turn it around with these Week 7 Teasers.

NOTE: The original Wong Criteria do not include +3 or -9 but this is how the post was done previously so we will continue to use them. Over the past 3 years it has only made a difference of about 1.5% to include those.

It is not recommended to tease game totals

The reasoning behind this methodology is that games are frequently decided by a final margin of 3, 6, or 7. So we play teasers in such a manner that we gain these numbers in the teaser movement.

– Do not take sweetheart teasers at +3;

Assuming a -120 payout for 2-team teasers, we must demonstrate better than 73.9% probability on each leg to show we have breakeven-or-better EV. For a -130 payout on 3-team sweethearts, that threshold is 82.7%. These are specifically for my book so yours may differ.

2021 Results will be tracked here:

As of Wednesday night, the unofficial list of Wong teasers this week are:

My Plays This Week

Starting it off on Thursday again this week where the Broncos are going to a beat up Browns team. Both of these teams haven’t been looking great recently but the Browns will be without Kareem Hunt and Nick Chubb due to injury and the public is STILL on the Browns. The Broncos are also 11-0 in the past 3 years teased as an underdog.

The Dolphins haven’t been looking great either, but they are coming off a loss to the Jaguars in London that you can tell stung Tua really badly. I think they look to bounce back here against an average Falcons team.

The Eagles are going to Las Vegas and the public is ALL OVER the Raiders right now. Normally I don’t use those numbers too much but coming off the worst week for Sportsbooks in 35 years you gotta think that Vegas looks to get right.

We have two division matchups in this one and both of the home teams give us good tease potential. Both of these teams do really well at home both 3-1 SU at home in the last 3 against these opponents. And you can say, “well they’re different teams now,” but even so I like McKorckle vs Wilson any day and Lamar to continue doing Lamar things.