Backing the MVP: Taking a Closer Look at the Favorites for the 2021 Award 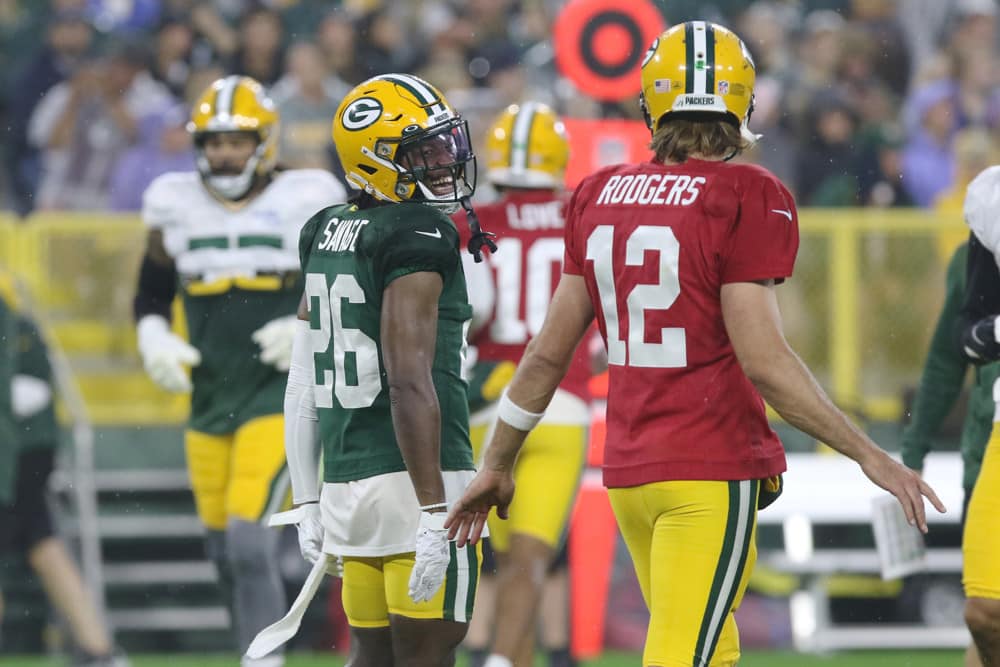 With the new NFL season just around the corner and with trades and moves being done aplenty, now is the right time to consider your opening salvos in the NFL sports betting market.

Futures betting in the NFL is particularly fierce this offseason and recent events relating to some of the big names, more on that later, will have a big part to play in where you might want to place your wagers.

Clearly ongoing news, injuries and form will always play a part when it comes to reading the football odds and that’s all the more important when it comes to long-term futures bets. If a star player decides to put pen to paper on a new deal then clearly that will greatly aid your push for postseason action, as will a major injury blow.

Futures bets may only pay out at the end of the season but they can be lost long before, hence the need to read the room well.

Here are a few tips to consider when it comes to the all-important MVP betting.

For the past few months we’ve heard, and read, endless reports on whether he’d stick around. Turns out he will. It’s true that things still aren’t rosy between the star QB and those in power positions at Green Bay.

However the important aspect to keep in mind is the fact that Rodgers gives a damn and that’s evident from the lengthy press conference he came after committing for another season. He had a long list of grievances but he’ll still put in the work and that’s why it’s worth backing the 37-year-old to secure back to back NFL MVP awards, and a fourth overall.

If you had to pick between backing Mahomes or Tom Brady (at +1400), we’d still opt for the Kansas City Chiefs man. There is simply no denying the 25-year-old’s brilliance and more important his consistency.

He’s bagged 4000+ yards in each of his last three seasons and yes he may be the favorite and the payout won’t make you rich but it’s a safe bet worth considering.

Mahomes has already achieved so much that it’s hard to comprehend that he’s only completed three full seasons and he’s appeared in two Super Bowls, winning one and losing the other. His overall record in 54 games, both regular and postseason, stands at a scarily consistent 44-10.

Now if you are looking for a bet that will make you reasonably rich then many pundits have spoken of Jalen as a possible option, and it’s easy to see why. The 23-year-old only managed four starts with Philadelphia last season but is going to be the main man in 2021.

Clearly in order for Hurts to even figure in the MVP race his Eagles side needs to be able to challenge and get into the postseason, something they were way off the pace of last time around. So it’s a big stretch but hell, that’s why it’s called a longshot.