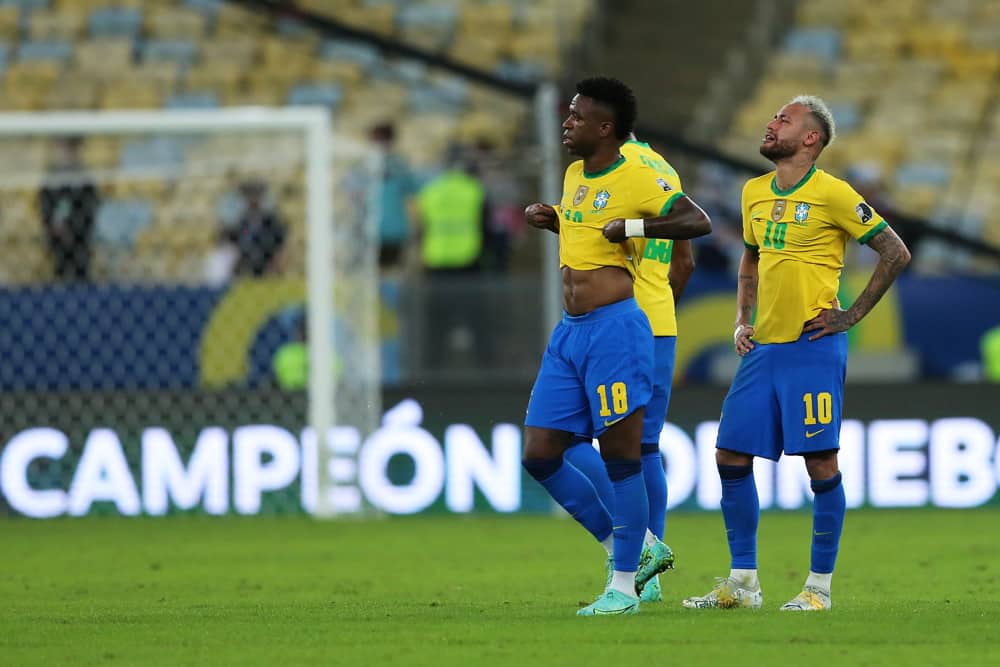 Sixteen teams will play in the Men’s Olympic Soccer Tournament. Squads are made up of players under 23 years old, with each allowed three overage players. The countries have been placed into four groups, with the top two in each qualifying for the knockout stages.

The unusual set-up of the Olympic soccer squads provides an intriguing proposition for bettors. With little competitive form to unpick it falls to one to look at and analyze the playing staff and possible routes through to the final.

Spain – 2/1 Spain are hot favorites here with many of their Euro 2020 semi-final squad making the trip to Japan. Pedri, Unai Simon, Dani Olmo, and Mikel Oyarzabal are amongst those who will make Spain hard to beat. They have a top-quality squad but their route to the final might not be straightforward and I prefer to look elsewhere.

Brazil – 3/1. Coming off a Copa America defeat to Argentina the boys from the Copacabana will be looking to put things right in Tokyo and defend the title that they won on home soil in 2016. Neymar is the biggest name missing from the squad but Brazil but can still rely on many other stars here. Richarlison and Martinelli both play in the EPL. Hertha Berlin striker Matheus Cunha is coming off a good season in Germany and has an excellent scoring record in tournament soccer.

France (7/1) have the easier half of the draw but eventually I think will be victim to one of the quality sides. Germany (10/1) will need to make a statement against Brazil in the group stages, whilst Japan (7/1) will attract money as the host nation, but in front of empty stadiums I’m happy to pass them over.

Mexico (25/1) could go deep into the tournament at a big price. The key to this will be edging Japan out of second place in the group and I think they can. They have an experienced squad, many of this team have represented the full national team. If they make it out of the group they will play a qualifier from the very weak Group B, giving them a sporting chance at tasty odds.

The Women’s  Olympic Soccer Tournament is an open age event, with no restrictions like the men’s event, with 12 teams going for gold.

USA – 4/7. The USA are red hot favorites with very good reason. Undefeated in 44 games, only one of the 22 players here is not a World Cup winner. Solid at the back (25 clean sheets in 29 games) they have star quality throughout the side and will take all the beating. Their route has been softened up further by the absence of reigning champs Germany and European heavyweights France.

Netherlands (6/1) are second favorites but their warm-up games haven’t yielded the best results so I’ll pass. Great Britain (8/1) I think will fall short again, mainly as a result of being in a tough group with hosts Japan and perennial contenders Canada. Canada have taken bronze medals at the last two editions of this tournament and I like them to win that group at 4/1.