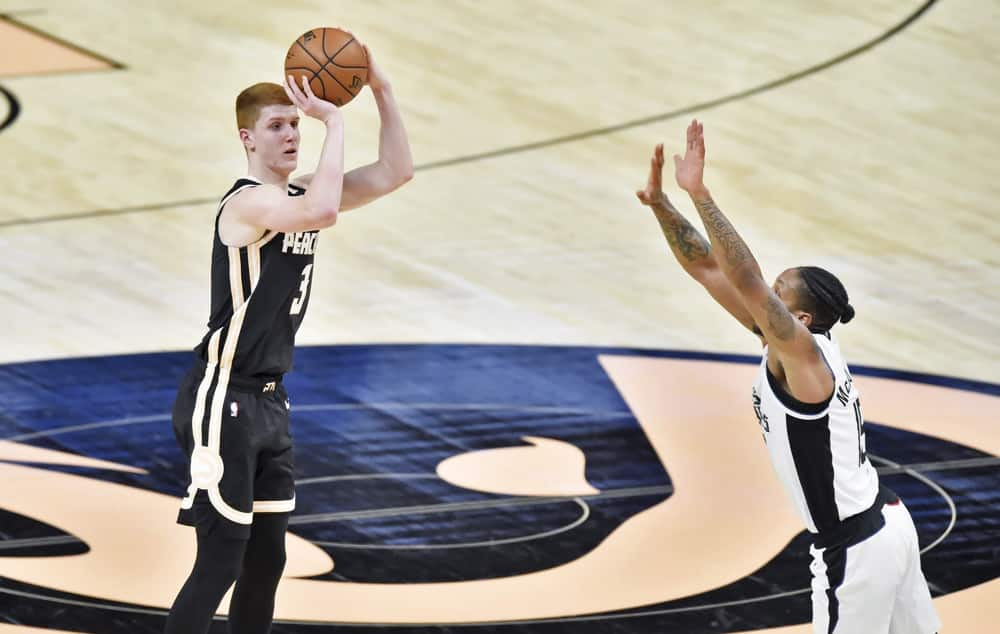 Kevin Huerter has stepped into the starting lineup since De’Andre Hunter went down with an injury for the rest of the playoffs. Huerter had a fantastic Game Six at home in the conference semifinals versus the Sixers, where he scored 17 points. Furthermore, in Game Seven against the Sixers, Huerter had the best game of his career scoring 27 points on 55.6% shooting from the field. For the Hawks to have success against the Bucks, Huerter will have to be a key component. In fact, in three games during the regular season against the Bucks, Huerter averaged 14.7 points per game. I love this daily pick for my player props tonight.

It goes without saying P.J. Tucker did a great job against one of the best scorers in the entire NBA, butting heads with Kevin Durant in the previous series. However, the Bucks do not rely on Tucker for scoring. Furthermore, I do not think Tucker will see the extended minutes in this series as he did against the Nets. The main objective for Tucker in the series against the Nets was to make Durant’s life difficult. More so, in this series against the Hawks, there isn’t a favorable matchup for Tucker. I do not expect to see Tucker in the starting lineup against the Hawks. In addition, Tucker scored five points or more in Round One just once. In Round Two Tucker had three games where he scored five or more points.

This is where Jrue Holiday has a big scoring series against the Hawks. We know Trae Young is not a great defender and the Bucks should expose that in this series. During the regular season, Holiday averaged exactly 19 points per game against the Hawks. We know the starters play the heavier minutes in the playoffs, and during the regular season Holiday averaged only 34 minutes. The Hawks should focus on stopping Giannis this series and that should open more opportunities for Holiday.