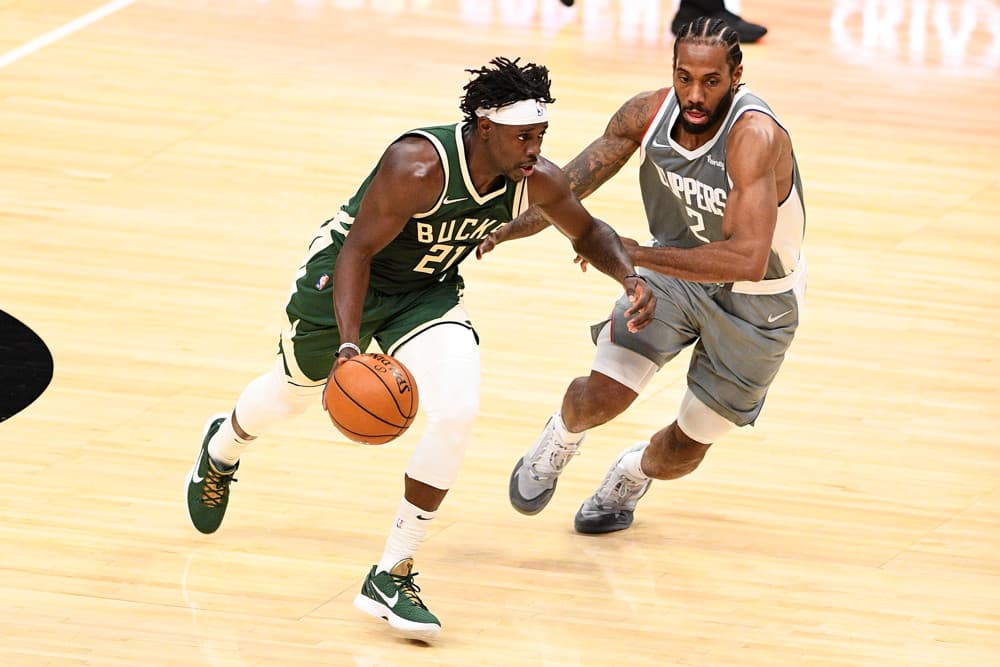 The NBA Gambling Podcast drops a new episode to recap the weekend and to preview the NBA Playoffs Conference Finals. Zach Broner and Munaf Manji recap both game sevens from the weekend along with game one of the Western Conference Finals. Can the Clippers get it done without Kawhi? Furthermore, the guys discuss which team benefitted the most from the game one victory.