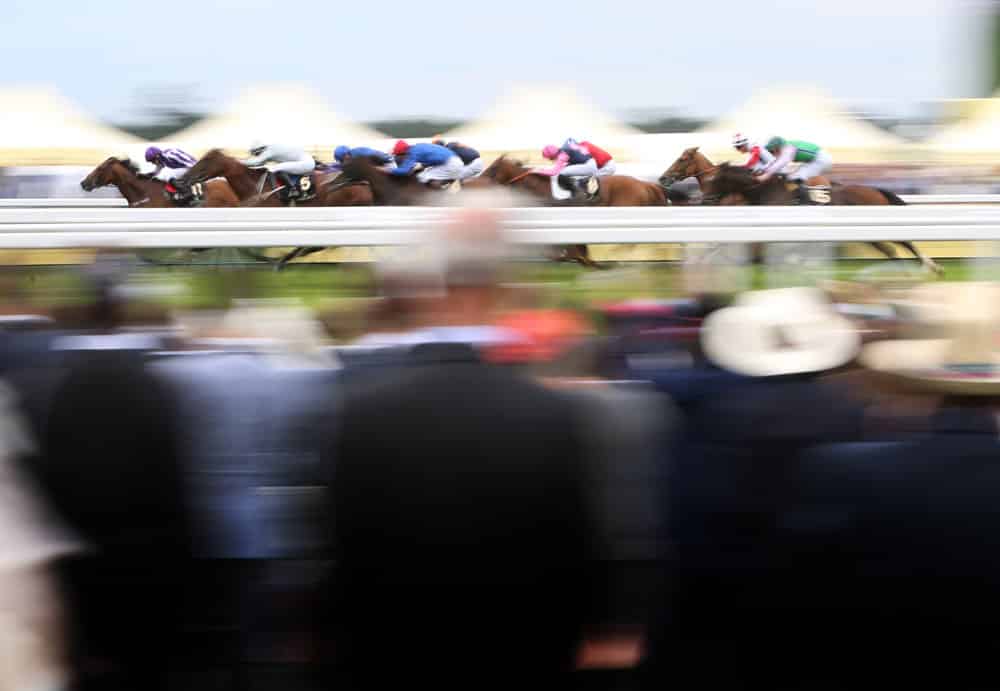 Royal Ascot, first held in 1768, is at the center of both the social and racing calendars in the UK. Over five days, approximately 500 horses will compete over 31 races, 18 of them Group class, in Britain’s most valuable race meeting. The whole event is dominated by the pre-racing procession of the Queen and other members of the Royal Family. It’s all very British and very silly. 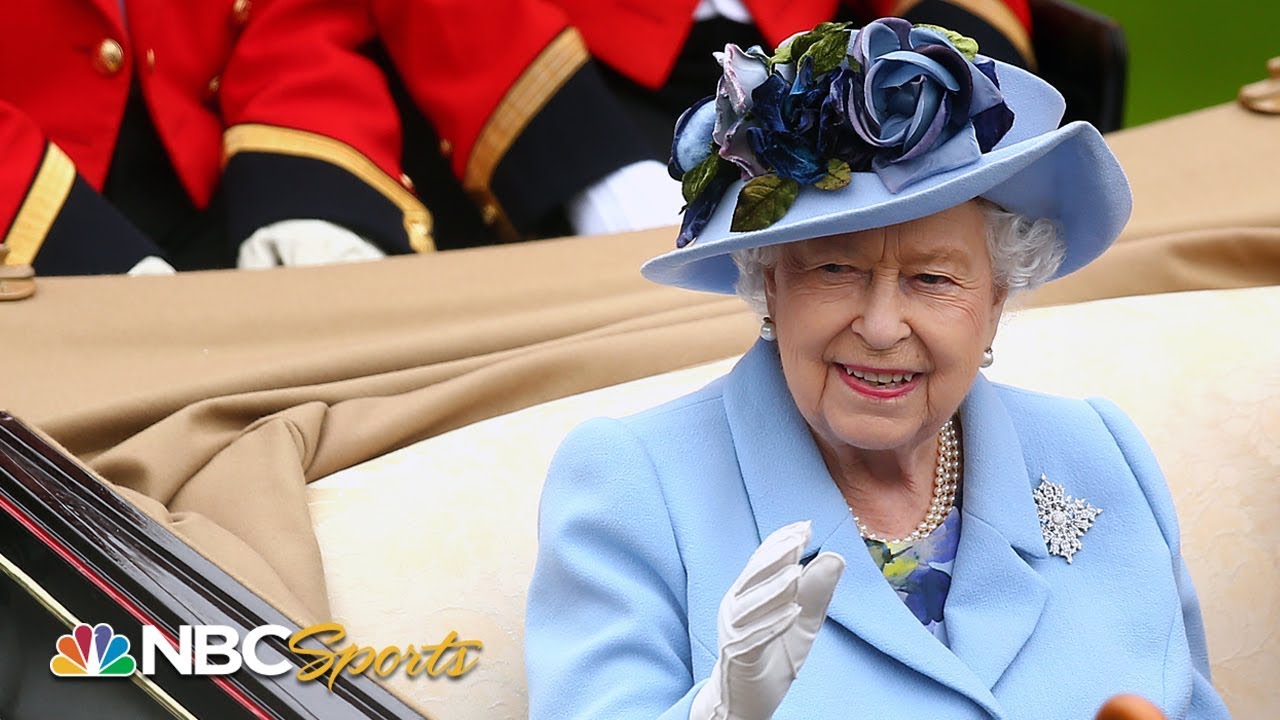 Vast swathes of racegoers will never see a horse; fashion and being seen is the name of the game at Royal Ascot. If you’re a big fan of millinery (that’s hat-making to you), you’re bang in luck here.

The Track and Racing

The track is D-shaped and right-handed. Races between five furlongs and a mile are run on the straight course, and there are races up to 2m 4f which are run on the round course. There are huge-field (30 runner) handicaps, so check the trends for post position in these events. Horses from all over the world compete. A limited crowd will be in attendance and international runners have been permitted.

No time to pick every race, I’ve got stuff on. We’ll go for the big races and some fancy-priced ones from the other events. A few every day should suit us, and there are some chalky favs to put in as the cornerstone of our winning.

Race 1 – Queen Anne Stakes – Palace Pier (-227) looks virtually unbeatable if he runs anywhere near his recent form. Parlay the horse with another fancy or two.

Race 2 – Coventry Stakes – Dhabab (+1300) The Royal Ascot 2-year-old races are notoriously tricky. Shrewd trainer John Gosden’s runner came from a mile back to win at Leicester and I loved that run. Wesley Ward sends Kaufymaker over from the States, but as a filly against the colts, I think she’ll struggle to win.

Race 4 – St. James Palace Stakes – Chindit (+900) Was unbalanced at Newmarket in the 1000 Guineas before running on and as a result is down the market. Connections feel Ascot will suit the horse better and he looks a big player at a great price.

Race 4 – Prince of Wales Stakes – Lord North (+175). Rock-solid performer who has been globetrotting of late, running well in Dubai and America. The horse has a good turn of foot and some of the opposition have questions to answer.

Race 4 – Ascot Gold Cup – Emperor of the Sun (+1700). Never been this far but loves fast ground and is going under the radar here. Stradivarius is a Royal Ascot stalwart and shows that extra gear that sets him apart. Even money is a short price, however, so look to take an each-way price on the selection. Trueshan would be a danger if it rains.

Race 3 – Commonwealth Cup – Suesa (+750) A cavalry charge to solve here over six furlongs. The ground is an unknown for the selection but the trainer claims she needs it fast. Take a chance.

Race 4 – Coronation Stakes – Pretty Gorgeous (+700) She has the best 2-year-old form on offer here. An interrupted preparation for the 1000 Guineas allows me to forgive her that run. I think she has a huge chance for Irish trainer Joseph O’Brien.

Race 4 – Diamond Jubilee Stakes – Nahaar (+900) Nahaar and Starman are old rivals with not much to split them. These sprinters will fly around here, however, and the fast pace will suit our selection. Glass Slippers did the biz for the SGPN in the Breeders Cup, but we’ll wait until later in the year to get her onside again.

Royal Ascot is one of the great racing festivals. Keep an eye on the going and the post trends as the meeting progresses. Hopefully, some of our selections will give us good ride.