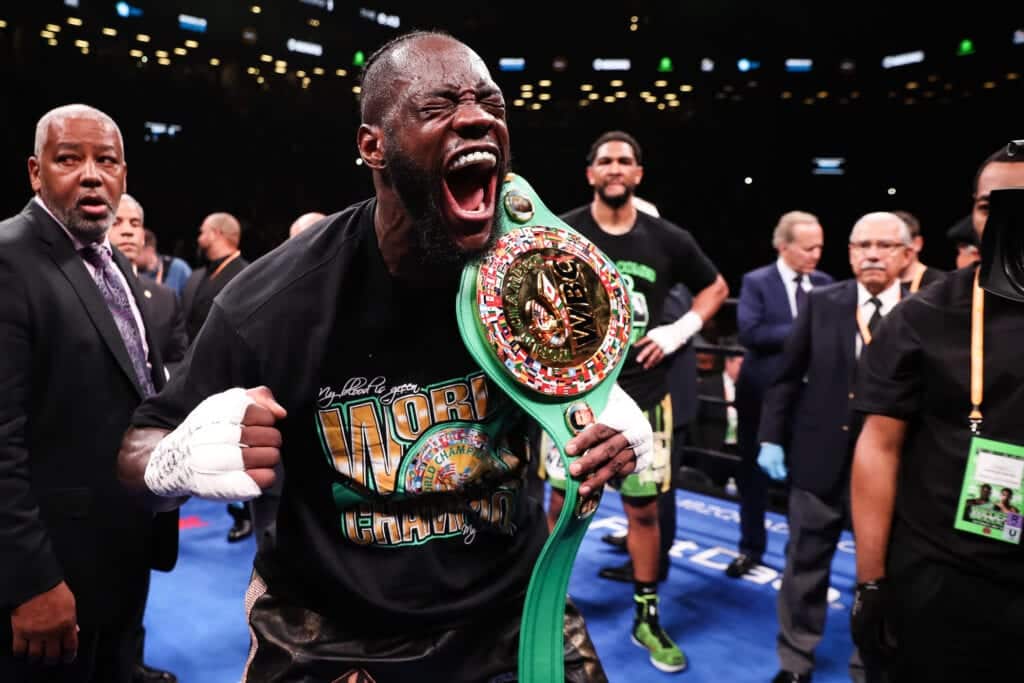 On a special edition of the “Big Fight Weekend Podcast,” host T.J. Rives is back on a Monday night with the breaking news that former WBC Heavyweight Champ, Deontay Wilder, has won his arbitration case against current champ, Tyson Fury.

This means that the arbitrator has after months of waiting, sided with Wilder that Fury has to honor their rematch clause from their fight last February and have a third fight later this Summer.

What does it mean for that fight vs. Fury against Anthony Joshua which had been proposed? T.J. is joined by BigFightWeekend.com senior writer, Marquis Johns, along with Dan Lust of the Geragos Law Firm for legal analysis and Carlos Toro of CarlosToroMedia.com to discuss all the angles.

And, of course, predictions on what happens next?

Hear it all on the “Big Fight Weekend Podcast” and make sure to subscribe/review us on Apple Podcasts, Spotify, Google, etc.!!