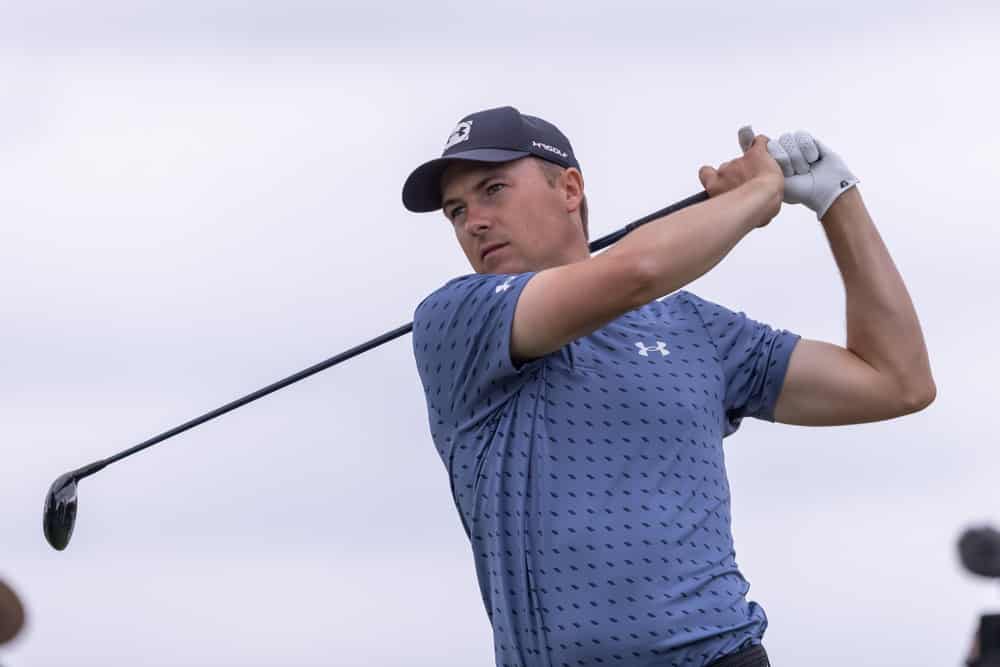 This week the boys say goodbye to bermudagrass and head to the Lone Star state to take on TPC Craig Ranch. The field will be filled with some of the top players in the world as they prepare for next week’s PGA Championship. What separates this year’s AT&T Byron Nelson tournament from years past is the TPC Craig Ranch has never hosted a PGA event. So throw course history and statistics out the window, we’re leaning on current form.

TPC Craig Ranch was designed by Tom Weiskopf and opened for play in 2008. The scorecard is a Par 71 playing over 7400 yards with bentgrass greens. TPC Craig Ranch was host to the Nationwide Korn Ferry Tour Championship in 2008 and 20012. The winning scores in those events were -17 and -16, respectively. Some notable names finishing high include Leishman, Simpson, Todd, Henley, Hadwin, and Hahn.  We expect birdies to come in bunches this weekend.

The conditions are asking for it; the fairways are open and the greens are receptive. Players will have to navigate water on nearly every hole and bunkers in every possible landing area. With accuracy in their ball striking the birdie looks will be favorable. Do not be surprised if the winner breaks -25.  Key stats are strokes gained off the tee (SG:OTT), strokes gained approach (SG:APP), strokes gained putting (SG:P), sand saves, and Par 4 scoring.

We are going with the Texas native this week, Jordan Spieth. This is Jordan’s first event since finishing in 3rd at the Masters in April. Spieth has impressively turned things around this season and has found his old form. Since February he has five top-10 finishes including a win at the Valero Texas Open. Besides being one of the best golfers on tour, another reason we like Jordan this week is his ability to putt on Bentgrass. Between recent form and his favorite putting surface, we are hoping the Texas native can get himself another win in the Lone Star state.

Fitzpatrick is also entering competition with impressive form, not missing a cut in 2021. In his six events this calendar year he has finished in the top-11 five times with his highest being  4th at the Heritage his last time out. His strokes gained data ditos this point, as he has gained five strokes on the field over his last 10 events. He is 11th in the field in fairways gained and 2nd on Par 4’s 450-500. Let’s not forget he has been the best putter on tour this season. Birdies should be plenty for him, if he keeps the bogeys off the card he will be just fine near the top of your Byron Nelson DraftKings lineup.

Cameron Champ is one of our dark horses this week. He doesn’t pop in our model due to his stats in Bentgrass putting and on par 4 scoring. What Cameron Champ does bring to the table is some really good golf lately. He finished 26th at The Masters and was in the lead going into Sunday’s round at the Zurich Classic of New Orleans. With no course history, we are leaning on current form and Champ is our guy. His distance off the tee will leave him more favorable approach shots to these large receptive greens. The conditions will favor play for guys like him.

Villegas is one of the hottest players on tour after four top-25’s in his last five events. His best finishes were 8th at the Honda and 11th at the Valspar relying on great iron play and putting. He is not accurate off the tee, but he can score on Par 4’s with the best of them. His best finishes come on Par 70 or 71 courses. He shows flashes of being Spieth-esque around the greens and from the bunkers. Look for Villegas to put together another impressive weekend.

Piercy was impressive at the Wells Fargo gaining 10 strokes tee to green and finishing 11th. Piercy is one of the few players with experience, competing here in 2008 on the Korn Ferry Tour. At this price, Piecry jumps in our model. He is 32nd in strokes gained tee to green, 30th in sand saves and 17th in Par 4 scoring 450-500. Let’s ride the hot hand this weekend.

Vincent Whaley is a steal for a low-end player in the 7k range. Whaley’s numbers are not spectacular but he is a cut machine. He is coming off a 26th place finish at last week’s Wells Fargo. He has not missed a cut since February. By playing Whaley, it gives you a little security that he will make the cut and allow you to play someone else up top in your Byron Nelson DraftKings lineup.