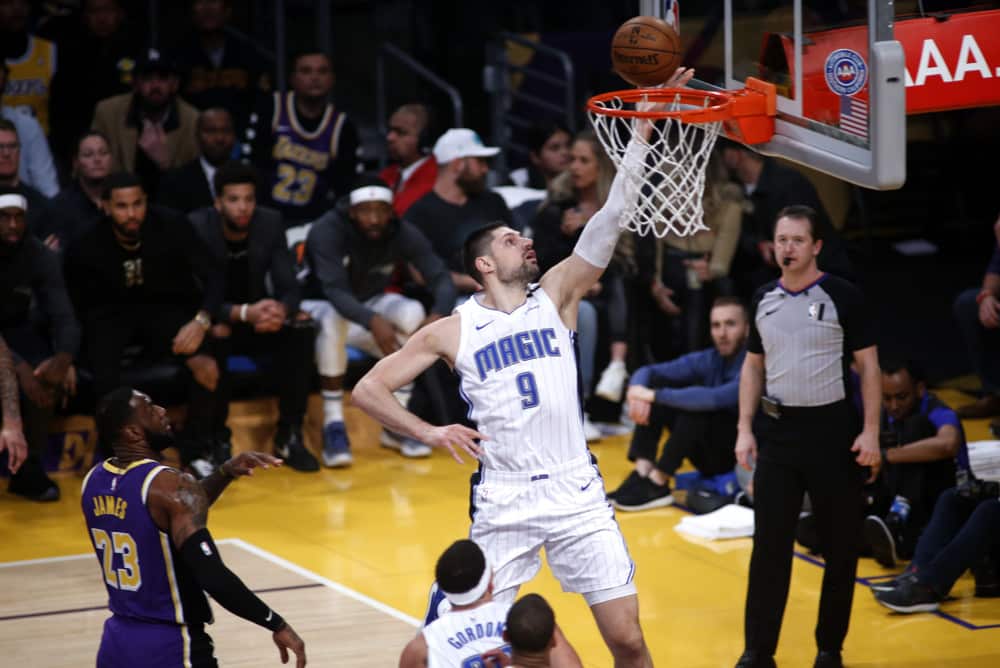 The NBA trade deadline is always filled with action, and this year was no different. Some big players moved teams, and the repercussions of all the activity this year are likely to be felt around the league. Especially in a year where 10 teams in each conference will compete in a post-season, the implications of this year’s deadline were huge.

One team whose outlook dramatically improved is the Chicago Bulls. Adding all-star big man Nikola Vucevic will immediately vault them up the standings. They also added depth with Daniel Theis and Troy Brown Jr. and only sacrificed one primary rotation player in Wendell Carter Jr. Look for this team to start winning more games, and scoring a lot of points. The combination of Vucevic and Zach Lavine is going to result in a lot of overs.

On the flip side of that same trade are the Orlando Magic, who look like they have decided to punt on the rest of the year. Losing Vucevic, Evan Fournier, and Aaron Gordon in one deadline means that more than half their starting 5 is gone. This team is going to seriously struggle the rest of the year. This is a team bettors should consistently bet against, and while the odds likely reflect that, it still bears saying.

Two teams that will have improved from the deadline are the Boston Celtics and Denver Nuggets. The Celtics acquired Fournier to bolster their scoring in the backcourt for the marginal cost of two second-round picks. They also added Mo Wagner to their frontcourt, which should give them some shooting. The Nuggets added Aaron Gordon, which will make them an even scarier offensive force.

These are the primary differences that are noticeable from the deadline, as no other team’s fortunes appear to be drastically shifted. However, if there’s one thing bettors know about the NBA, it’s that anything can happen, so make sure you stay up to date on NBA news.