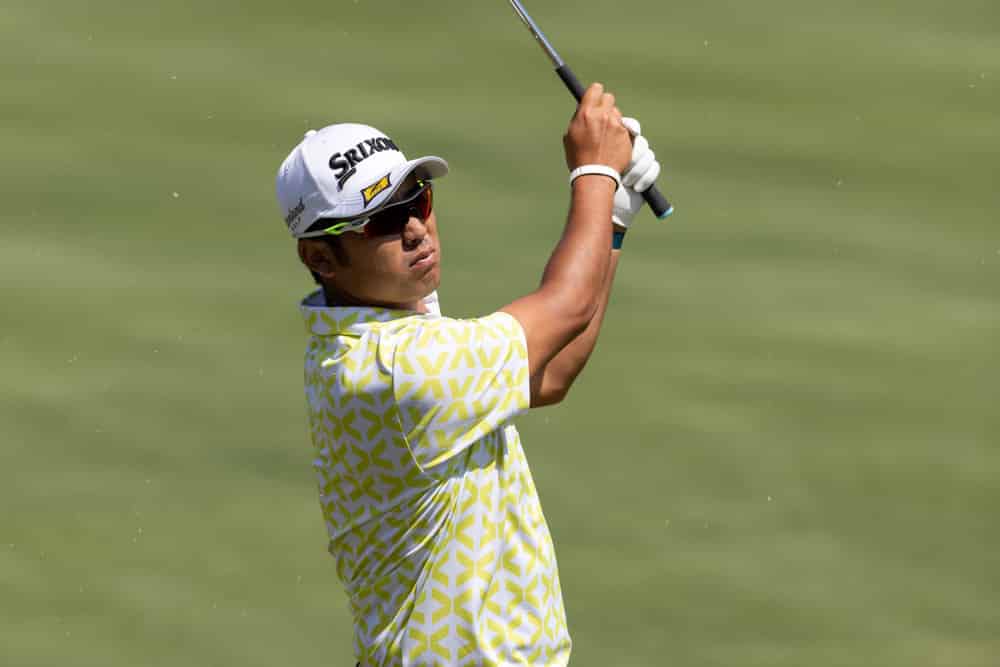 We’re ready to recap The Masters and look ahead to the NFL Draft and more on the only digital radio show that is devoted regularly to Underdogs against the spread.

Host TJ Rives returns with plenty to go over and discuss with his guests.

Up first returning off of one week hiatus is Brian Edwards, Senior Handicapper of Majorwager.com and Vegas Insider. Brian is ready to talk about the end of the college basketball season, as Baylor defeated Gonzaga in an Epic Final Four. And, the guys also break down the coaching carousel and some of the prominent players transferring and their new homes in major college basketball.

Brian also quickly goes over a couple of potential NBA underdogs that he may like against the number on Thursday night.

Then it is the latest edition of our YouTube video round table where TJ welcomes in Will Haskett of SiriusXM “PGA Tour Radio,” as well as, Luke Easterling of the USA Today NFL Draft wire site.

The guys are obviously discussing the Masters one by Japan’s Hideki Matsuyama as he held on to capture Japan’s first ever men’s major golf title. They also talk the upcoming Draft, where it looks like quarterbacks will be at least the first three picks, if not the first four picks taken in a couple of weeks. Will there be a surprise pick and/or move made by a team in the top five?

Finally, T.J. is rejoined by Brian to talk about some potential futures betting on possible draft picks in the opening round of the NFL, including a spirited debate over who’s more “NFL ready” between Florida’s Kyle Pitts or Bama Heisman winner, Devonta Smith?

Brian also has thoughts on a UFC Underdog for their fight card this weekend.

It’s all part of Three Dog Thursday and make sure to subscribe / review us on Apple podcasts, Spotify, etc.!!