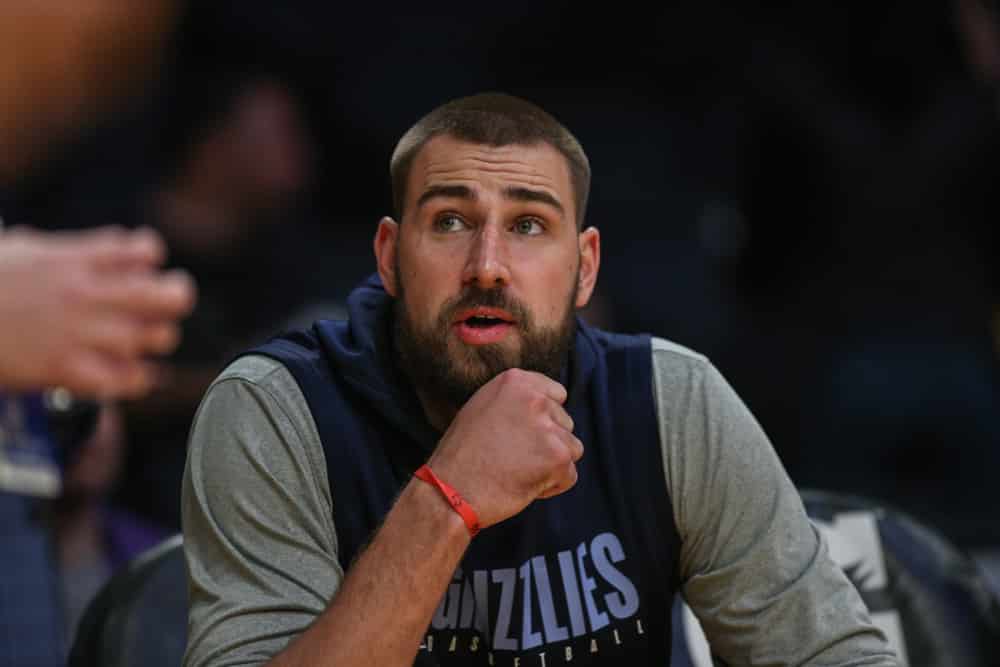 I am coming off a 3-0 night on Friday with the player prop best bets and hope to continue the cash train tonight with my NBA Wednesday player props! The Wednesday schedule features 12 games with plenty of player prop bets to cash in on. In this post, I will highlight my three best bets for player props and give a bonus parlay for the games tonight! Numbers from PointsBet.

Stephen Curry is playing out his mind at an MVP level over the last seven games. Curry is averaging 38.4 points per game and shooting 45.7% from beyond the arc during that span. In fact, Curry has scored more than 32 points in five out his last six games. He has also knocked down a minimum of five three point shots in five out of the last six games. Furthermore, the Thunder defense has been terrible to the say the least. The Thunder allowed 127 points per game to their opponents in the six games prior to last night. I do not see Curry slowing down tonight – I love Curry to drop 35+ tonight.

Russell Westbrook Over 25 Rebounds and Assists

Russell Westbrook is on a tear over his last five games. In fact, Westbrook has recorded at least 25 rebounds plus assists in each of the last five games. Furthermore, over the last 10 games, Westbrook is averaging 14 rebounds and 13 assists. The Wizards and Kings did play earlier this season and in that game Westbrook combined for grabbed 14 rebounds. I look for Westbrook to continue to have success tonight against one of the worst defenses in the league. The total of this game is currently 242.5 so there will be plenty of opportunities for Westbrook to get assists and rebounds.

Bonus Parlay of the Night!

The Pacers are playing at a very high pace as of late. As a matter of fact, the Pacers are #1 in pace over their last five games and the Over has cashed in three out their last four games. On the flip side, the Rockets are one of the worst defenses as of late. The Rockets rank dead last in defensive efficiency in the last 10 games. Furthermore, when John Wall and Kevin Porter Jr. play together the Rockets are 5-1 to the Over!