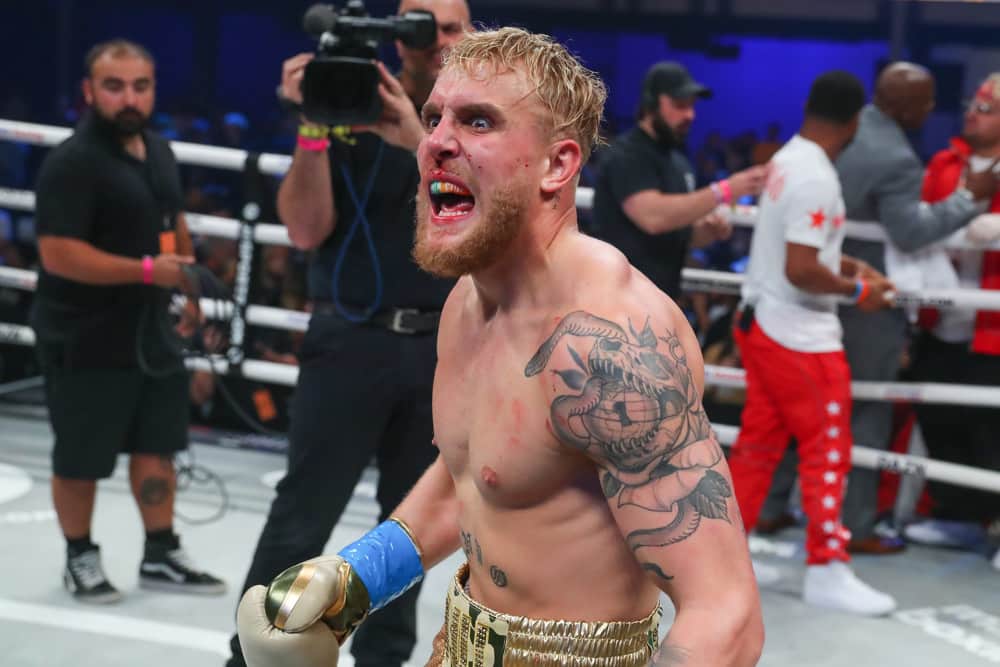 Kyle and Mark discuss the Major League Baseball replay problem that took place on Sunday Night Baseball in the matchup between the Braves and the Phillies. After then breaking down Marvin Vettori’s latest UFC performance over the weekend, the guys dive into the interesting boxing match scheduled for this weekend between social media star Jake Paul and former Mixed Martial Arts fighter Ben Askren. Along the way the guys discuss their best bets for the fight, what this could mean for each moving forward, and the most savage and weird moments from the fight buildup thus far.