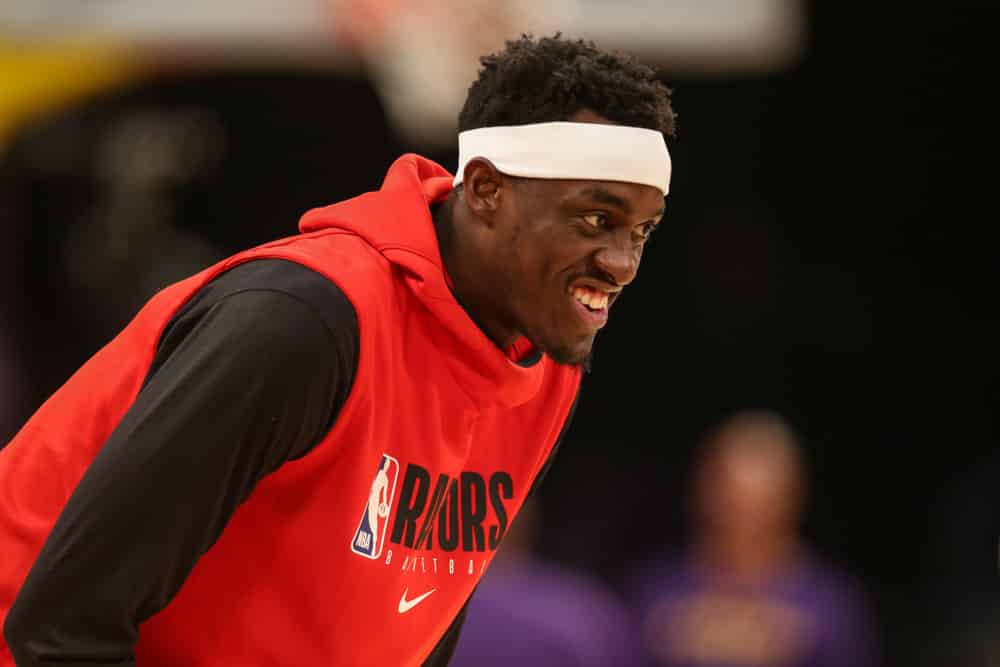 NBA Friday night has ten games on the schedule and I have three player props I love for tonight. There are must-see games tonight. The Dallas Mavericks (-6.5) visit the Big Apple to take on the New York Knicks. In addition, the Charlotte Hornets visit the Indiana Pacers (-4). The game of the night features the Milwaukee Bucks (-3) taking on the Portland Trailblazers. Let me dive right into the NBA Friday night player props!

Over the last seven days the Golden State Warriors are the worst defense against the power forward position. In fact, the Warriors allow 29 points per game to the power forward position on 61% shooting from the field. Furthermore, in 17 home games this season Siakam averages 21.2 points per game on 45% shooting. Lastly. in the matchup against the Warriors earlier this season, Siakam scored 25 points on 9/19 shooting and nine free throw attempts.