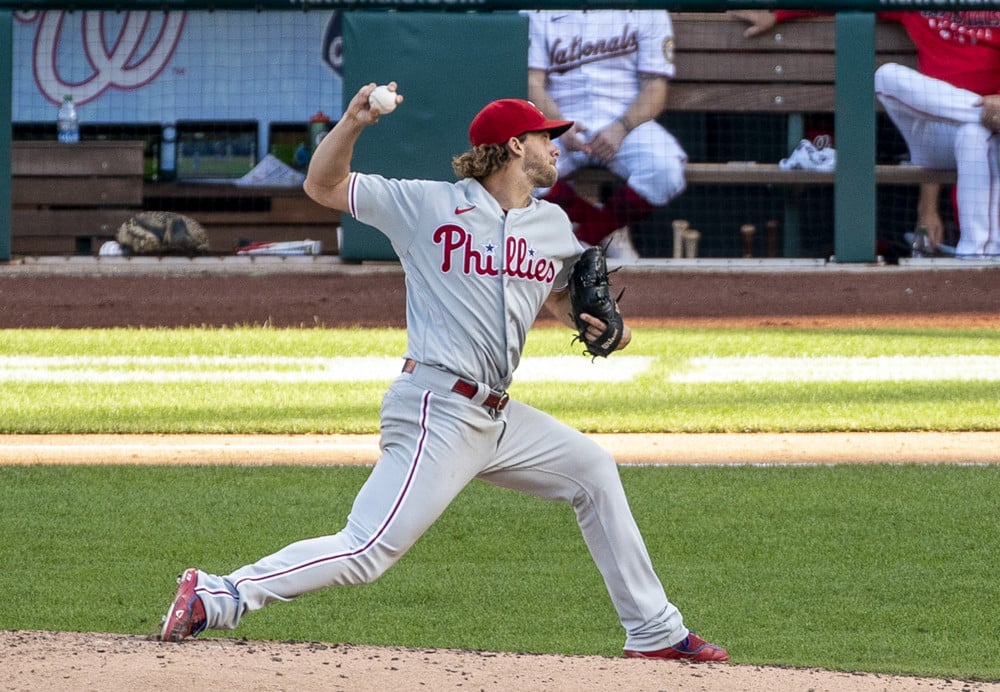 March Madness and the NBA season are dominating the sports news over the last month. The 2021 MLB Season snuck up on us and swings off today! The grass looks a little greener and you can just smell the pine tar. In this post, I will give you three picks for Opening Day. However, a word of advice to bettors is to lower your unit size for the first couple of weeks and observe what is going on. Always remember that the baseball season is six to seven months long and it is a marathon, not a sprint.

I am going to keep this one simple. We have one of the best pitchers in the league taking on one of the worst projected teams in the entire league this season. Shane Bieber is coming off a Cy Young Award winning season. Additionally, last season Bieber faced the Tigers twice. In those two starts, he posted a 1.84 ERA over 14 innings, allowing just three runs off seven hits. On the flip side, Matthew Boyd had a season to forget last year. Boyd finished with a record of 3-7 and a 6.71 ERA. In fact, it was not much better for Boyd in 2019. He finished with a 4.56 ERA and allowed 11 runs on 18 hits in just 17 innings against the Indians in 2019.

Shane Bieber has struck out 10+ batters in 8 of his 12 starts in 2020. pic.twitter.com/PgLIQUvjxX

Brandon Woodruff takes the mound today for the Brewers. Over his last two seasons, it is clear that he is the ace for the Brewers, and the numbers back that up. In fact, over his last two seasons, Woodruff has posted an ERA of below 3.60. Furthermore, Woodruff pitched against the Twins last season and had success against them. In addition, in that start he pitched five innings, allowing two runs off of nine hits. The Twins last season did not have success on the road – they had a record of 13-17. Christian Yelich leads this Brewers offense on the field today along with two guys at the top of the lineup who have speed in Kolten Wong and Lorenzo Cain.

Aaron Nola is coming off a 5-5 season in 2020 and posted an ERA of 3.28. Furthermore, in his starts at home last season he posted an ERA of 2.50. Nola has respectable numbers against the Braves but nothing to gloat about. However, for the Braves Max Fried gets the start today. In the shortened season last year, Fried posted a 7-0 record with an ERA of 2.25. In addition, Fried had success against the Phillies last season. As a matter of fact, in 10 innings against the Phillies last year Fried allowed one run over nine hits. I look for these pitchers to continue to have success in a low-scoring game.