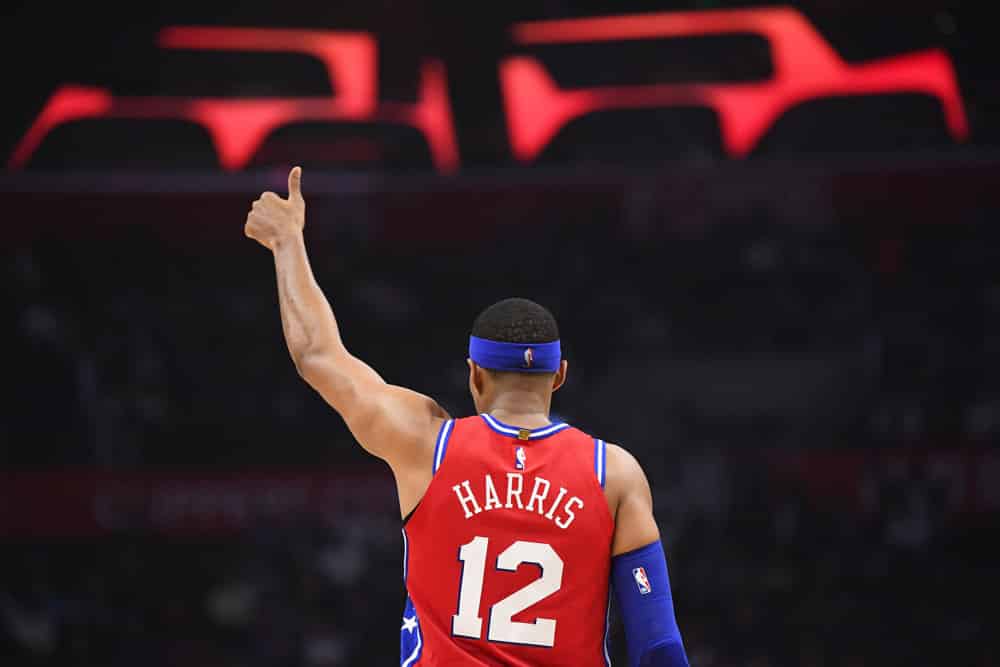 It is a busy week for the NBA. Dan Titus and Munaf Manji bring you Thursday’s best bets. Furthermore, the guys talk about the ensuing NBA trade deadlines and betting odds on players who are the trading block and which team they may end up on. The guys breakdown the matchup between the Portland Trailblazers traveling to South Beach. Also, the second game on the mini series between the Washington Wizards and the New York Knicks. Can the Wizards play better defense or will Julius Randle destroy the Wizards again? In addition, the Philadelphia Sixers on the back of Tobias Harris take on the Lebron and AD-less Lakers. Is Harris getting enough for the Sixers success without Embiid?

Later in the podcast Dan and Munaf breakdown trade destinations for players on the block. Does Andre Drummond to the Mavs (+125) make sense? What about Nikola Vucevic to the Boston Celtics (+120)? Finally where does Victor Oladipo end up? Miami Heat (+200) or New York Knicks (+200). Give this podcast a listen as Dan and Munaf have a fantastic dialogue and breakdown on which teams need to make a move for the stretch run and playoff push!