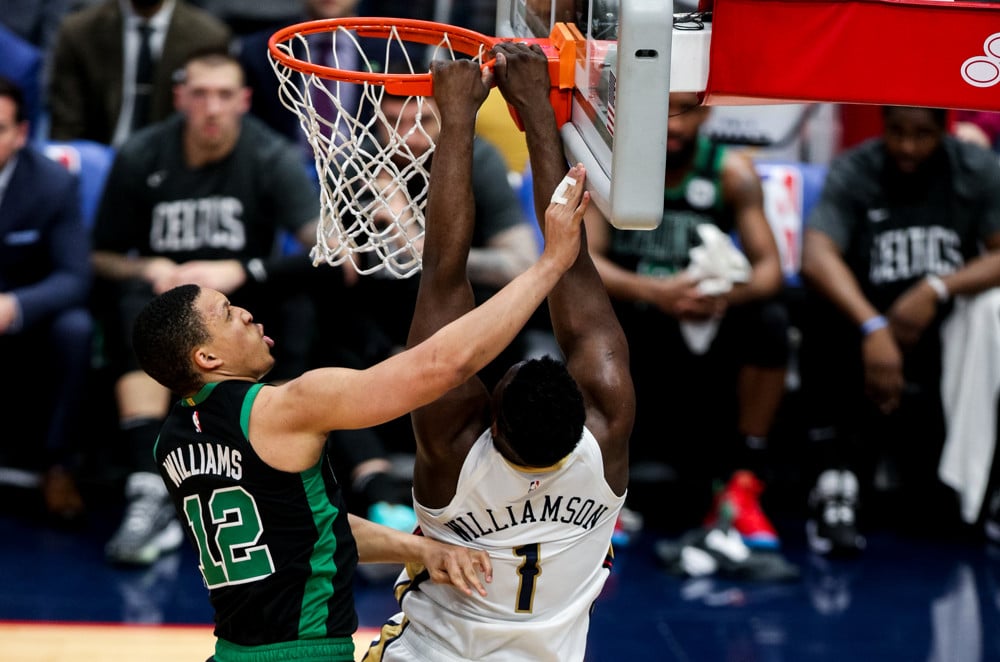 The Utah Jazz are by far the biggest surprise of the first half of the season. As a matter of fact, the Jazz posted the best record against the spread. As a result, the Utah Jazz currently are the best team in the Western Conference, posting a record of 25 wins and 11 losses.

Furthermore, the Utah Jazz are the best team against the spread in home games. The biggest surprise this season is the three-point shooting for the Jazz, which is the key to their success in the first half of the season. Utah is the #1 team in three point makes per game and are top three in attempts and percentage thus far. Lastly, the Jazz had an incredible 19-1 ATS run in the first half of the season.

The Phoenix Suns currently are the #2 seed in the Western Conference. When the season started, I predicted the Suns would have a great season. However, I did not think they would have this much success early in the season. In fact, the Suns are the second-best team against the spread (24-11) in the league.

Furthermore, the Suns are tops in the league against the spread at home and on the road. The success should continue in the second half of the season. Chris Paul and Devin Booker are leading this team so far and will be a tough out during the playoffs.

Take a look at the @PayPal highlights of the week from our 3-0 road trip! pic.twitter.com/6sHNPhavWi

Unfortunately for the Houston Rockets they were forced to trade their franchise superstars Russell Westbrook and James Harden. As a result, the Rockets are the worst team against the spread (11-23). In addition, the Rockets are dealing with a slew of injuries.

Christian Wood has been sidelined for weeks with a severe ankle injury, Eric Gordon and Victor Oladipo have been in and out of the lineup. The Rockets will also be sellers during the trade deadline, which may force them to run a G-League lineup. I look for the Rockets to continue their struggles in the second half of the year. Continue to fade this team as a big gambling trend.

The Knicks are one of the most surprising teams this season. Currently they are #5 in the Eastern Conference and it is in large part due to their defense. Tom Thibodeau has the Knicks rated as the #2 defensive efficient team in the league. Furthermore, the Knicks are the #1 team in opponent points allowed per game.