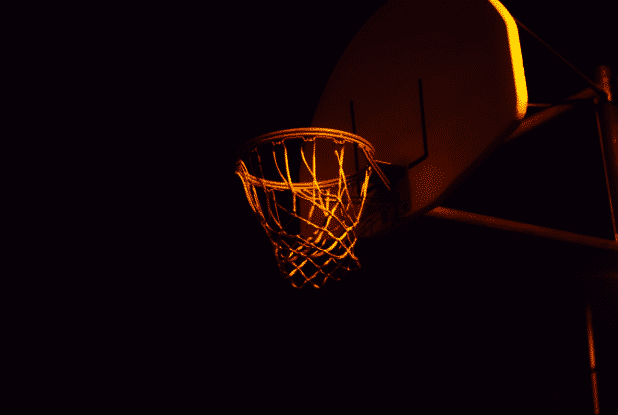 March is finally here, and the 2021 March Madness is just right around the corner. This coming March 18, the March madness this year will officially start, and both basketball enthusiasts and bettors are now looking into each team’s roster to know what team has a great star player playing this year.

In terms of betting, knowing how strong each player on your favorite team and their contenders will provide you great information to predict the tournament’s possible outcome. For the 2021 March Madness, here are the top ten players that you might want to check out.

Oklahoma State is one of the lucky teams this year to include a great player on their roster. Cade Cunningham is the Cowboys’ point guard, popularly known as one of the tournament’s best point guards this year.

Cunningham is even predicted to be the NBA’s draft No. 1 pick this coming June. He had an average statistics of 18.7 points, 3.4 assists, and 6.3 rebounds. However, Cunningham gained his popularity because of his superb ability to perform even under pressure.

From Iowa, Hawkeyes is Luka Garza, who is the preseason favorite to win the National Player of The Year. He attracted attention in College Basketball because of his outstanding performance during his junior campaign and many more before that.

He has a record of 25.3 points with 8.5 rebounds. Garza also has recorded 1.8 blocks per game, making him an overall favorite player in March Madness this year. Without Garza, Iowa’s chances of winning are low as he is considered the heart and soul of the Hawkeyes’ offense.

The third player you must watch out for if you are betting for the 2021 March, Madness Tournament is Hunter Dickinson. With him on the team, the Michigan Wolverine has a huge chance of winning this year.

Standing at 7 feet and 1 inch, this conference’s best team go-to player averaged 7.2 rebounds with 15.1 points. Besides having Dickinson on board, the Wolverines are also the No. 1 seed in the 2021 NCAA Tournament.

Quamdeen “Ayo” Dosunmu is a 6 feet, 5 inches guard playing for Illinois Fighting Illini, a candidate for the Player of The Year award. In their game against Wisconsin last February 6, Dosunmu recorded a triple-double with 12 rebounds, 12 assists, and 21 points, the third-best in Illini history.

The Gonzaga Bulldogs is the most favorite team in this year’s March Madness number in the latest AP Poll posted on the NCAA March Madness official Twitter page. One of the reasons why the Bulldogs are undefeated in their regular-season game is their roster, especially their forward Corey Kispert.

The Bulldogs will surely have the most of the public’s bet across all sportsbooks this year because of their unstained reputation in the NCAA regular season. Kispert shot around 57% from the floor and averaged 19.5 points.

A Junior player from the Baylor Bears, Jared Butler has shown great power on the court in Baylor’s regular-season games. He was averaging around 16 points per game and was known to be a great leader of the Bears on and off the court.

During their January 8 game against Kansas, Butler has scored 30 points with eight assists. He is known to be one of the most promising players in College Basketball today. A great player plus a great team, Baylor Bears, is one of the must-watch teams on the 2021 March Madness.

Another Bulldogs has made it to our list. Drew Timme is the Zags Sophomore forward. He is still young, yet his ability and skills are remarkably ripe. Timme has the highest shot and usage rate on the Zags, plus a great efficiency earning him an offensive rating of 128.8.

This next best player entering the 2021 March Madness proved that the Zags was indeed the greatest team this year because of its talented roster. Another Bulldog that made it to the top ten best players in Jalen Suggs, a freshman guard of the Zags averaging 14.3 points per game.

Suggs is also a great offensive player that the Zags have, as he has a rating of 111.2 in the offensive. This young Bulldogs recorded a shot at almost 60% from the 2-point range plus his 4.1% assist rate that made him the top 250 nationally.

The Villanova Wildcats number player in rebounding and scoring with an offensive rating of 113.7 nationally. Jeremiah Robinson-Earl recorded 28 points and eight rebounds versus Arizona State during the first month of the regular season while he nailed 25 points, six assists, and seven rebounds in their match against St. Joseph’s.

Although Trayce Jackson-Davis is unranked in the Indiana Hoosiers, he is still packed with talent. Averaging 20.4 points per game and 8.9 rebounds, he is still considered a talented player. Davis is still a Sophomore which means he will still have a lot of time to improve and become one of the greatest players in the NCAA men’s basketball division.