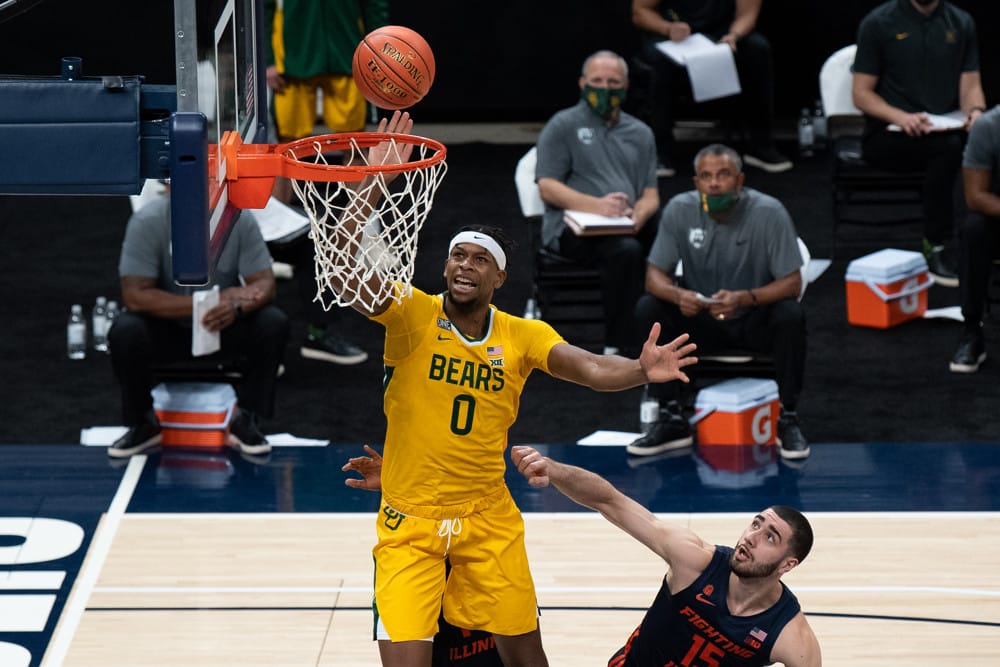 College basketball fans rejoice! The month of March is upon us and we’re ready for the full gamut of emotions and upsets upcoming throughout the next few weeks, especially when it comes to Underdogs. Host TJ Rives is back and ready to talk about the final week of regular-season play, plus conference tournaments getting underway.

First, TJ has thoughts on what he believes is the most unbreakable single-game record in team sports. See if you agree about this week’s amazing anniversary.

Then, he welcomes in Senior Handicapper from Majorwager.com and Vegas Insider, Brian Edwards, to go over some college basketball midweek including the epic Baylor win at West Virginia and Illinois blowout of Michigan on Tuesday. TJ and Brian also go over Thursday Underdogs, in the power conferences including a Big 12 doggie that Brian loves.

The middle segment of the show is the YouTube round table and TJ welcomes back TC Martin of the “TC Martin Show,” 5 days a week in Las Vegas. They are joined by Dave Woloshin, the 30-year voice of the Memphis Tigers, who also is an afternoon host with Brett Norsworthy on WHBQ radio in the “River City.”

TJ, TC and Dave discuss Pro Football Defensive star JJ Watt electing to sign with the Arizona Cardinals and surprisingly, not with a Super Bowl contender. The guys also discuss some college hoops, including Penny Hardaway and Memphis, which Dave is intimately familiar with. However, TC and TJ also have stories about Penny and his great hoops career, too.

In the final segment Brian is back getting some thoughts on some weekend underdogs, including a couple more he’s looking at in the Big 12 and the Big 10. Meanwhile, TJ likes a Big East home pooch, this Saturday. And, we’re ready for conference tournament automatic bids to start going out as well. So, the guys are talking about possible tourney winners or upsets.

We’re on the cusp of “Championship Week” and “Selection Sunday” that will set up many different Underdog possibilities!

Hear it all on “Three Dog Thursday” and make sure to subscribe on Apple Podcasts, Spotify, etc.!!!