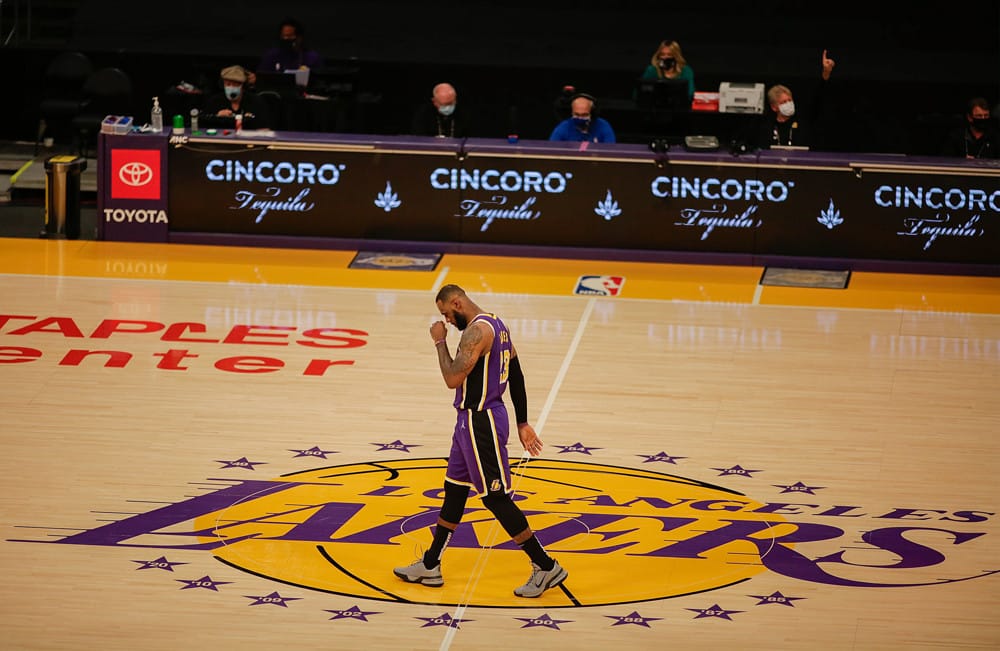 I am coming off a perfect 3-0 result on NBA Player Prop bets from Wednesday night. I hope to continue that momentum for tonight’s action!

There is nothing like a nine game NBA slate on the Friday night docket. We have a few marquee matchups tonight on the schedule. The Utah Jazz go down to South Beach to take on the Miami Heat. The Portland Trail Blazers visit the Los Angeles Lakers. Lastly, the Charlotte Hornets take on the Golden State Warriors. In this post I will highlight my three-best bet for NBA Player Prop.

Alexander was one of my best bets from Wednesday night and he absolutely crushed the Over. So why not continue riding the hot hand? In his last 10 games, Alexander is averaging 27.8 points on 51% shooting. Furthermore, Alexander is shooting 54.3% from the three-point line. As a matter of fact, Alexander has made at least two-three-point shots in every game in the month of February. In addition, the Hawks defense is one of the worst against guards this season and I expect that to continue against Alexander tonight. This is my favorite NBA player prop for tonight.

Jordan Clarkson having his way against the Lakers 🔥 pic.twitter.com/9kcpWv1ctV

This NBA player prop bet seems conservative to me. I expect to a big performance tonight from Lebron James. In fact, the Lakers get Dennis Schroder back tonight to take over the point guard duties and take that responsibility from Lebron to focus more on the scoring. Furthermore, the Blazers are #29 in defensive efficiency this season. LeBron as a member of the Lakers is averaging 28.8 points per game against the Blazers.