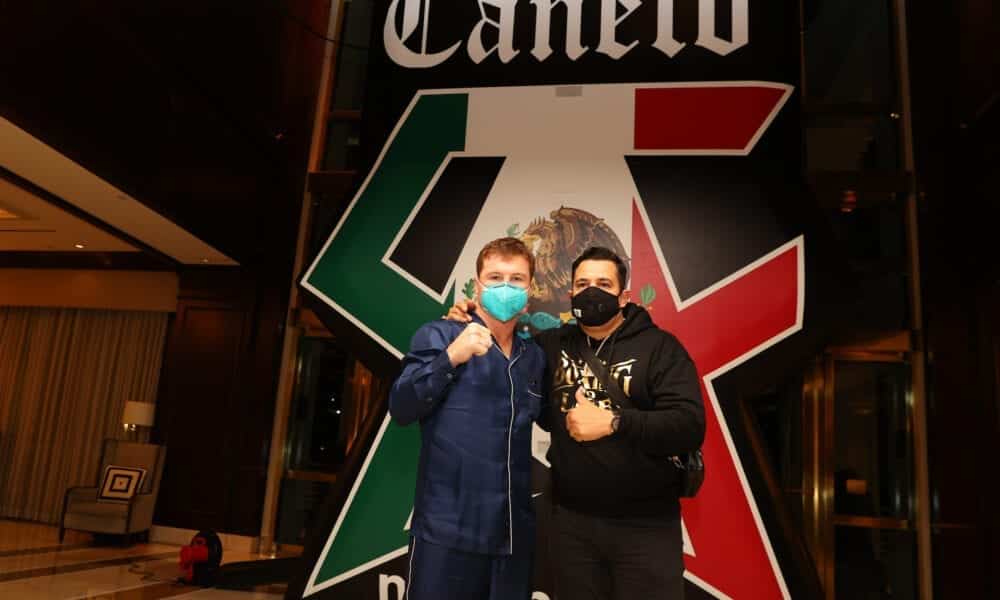 On the latest edition of the show, host T.J. Rives is back with guests to get ready for the return of Unified Super Middleweight champ, Canelo Alvarez Saturday night in Miami.

Canelo will defend his 168 lb. title against little regarded Turkish contender Avni Yildirim in a scheduled 12 rounder. And, T.J. has the help and insight of International Boxing Hall of Famer Ronald “Winky” Wright to help analyze it.

The former multi-time World Champ at Jr. Middleweight and Middleweight in the late 90s and 2000s, Winky not only discusses what he sees from Canelo, but even gives his opinion on what a fight between he and Alvarez would have been like!?!

Next, Marquis Johns, Sr. Writer from BigFightWeekend.com up talking about the news of the week. This includes the massive payout by the Triller app to acquire the fight rights for Undisputed Lightweight World Champ Teofimo Lopez’s next bout later this year. Triller bid more than double of any other outlet to put the fight on probably in April/May.

Then, T.J. and Marquis discuss the fight cards worldwide this weekend from Heavyweights Joseph Parker and Junior Fa in New Zealand to the “PBC on Fox” show in Los Angeles featuring former WBC Super Middleweight champ, Anthony Dirrell and of course, Canelo in Miami.

While the Unified 168 lb. champ Alvarez is a massive 50-1 favorite to “beat the Turk senseless” at Hard Rock Stadium, the more interesting play from a gambling standpoint is will the opponent Yildirim be able to top the under/over on rounds lasted of 4 1/2? Alvarez wants to be impressive in this showing and could be back in the ring as soon as May.

That would be a third Canelo fight in five months, which we like!

Hear it all with insight and predictions on “The Big Fight Weekend Podcast.” And, make sure to subscribe/rate and review us on Apple Podcasts, Spotify, etc.!!