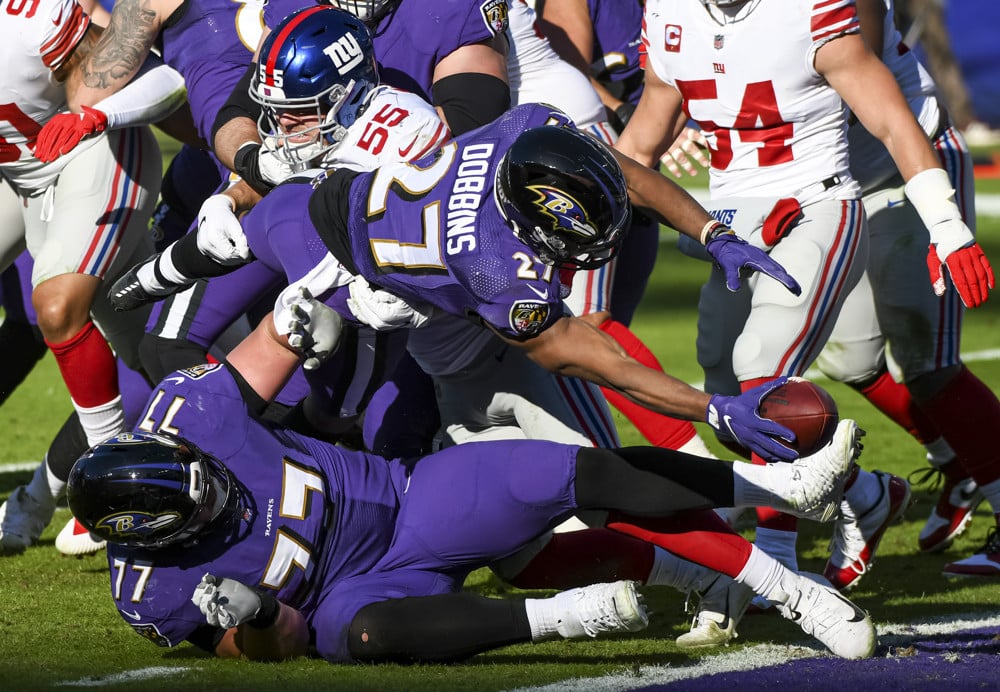 There exists a world in which agonizing over who to start or who to sit every week just doesn’t exist. A world where waiver wire selections become less about speculation and more about who has actual value right now. Where bye weeks won’t have you fielding a sub-par team. No getting knocked out of the playoffs by a lower-seeded team. The only thing that matters, in the end, is your overall point totals and the first prize goes to the person with the most. This is the world of best ball fantasy football. Unlike traditional season-long leagues, best ball utilizes your best players every week without having to set a lineup.

The concept is fairly straightforward. At the beginning of the season, you draft your team. Just like traditional leagues, your players are awarded points based on their performance and the league’s scoring system. The difference in best ball is that each week, only the points from your top performers at each position count towards your weekly score. This eliminates the roster tinkering that causes the most stress among fantasy football managers. Best ball formats do away with the second-guessing that comes from leaving an unexpected huge game on the bench.

Just like traditional fantasy as well, there are different styles of best ball fantasy football including dynasty leagues. There are various scoring systems and roster setups like points per reception, Superflex, or even IDP. Don’t like kickers or defenses? There are those leagues as well. Whatever you prefer, you are sure to find a league you’ll enjoy.

Drafting in best ball is functionally the same as what you might be used to with a couple of exceptions. In traditional fantasy drafts, managers will take a chance on late-round lottery tickets that they hope will hit. Either they can keep them on their team, or possibly use them as trade bait after they produce. But, in best ball, there are no trades and in cases on sites like the Fantasy Football Players Championship, waivers are decided by FAAB and not rotation positions.

Deciding who to roster at the start of the season is crucial given the limited roster movement during the season. A lot of this also comes down to the roster size of your league and the number of teams as well. Selecting week-in and week-out contributors should be the ultimate goal of your draft. Taking a chance on too many boom or bust players could work out if they boom more than bust. But, should it turn the other way, you can easily find yourself slipping farther and farther away from first place.

Get Ready For The Long Haul

Ultimately, you are looking for a roster filled with consistent contributors. Best ball is a marathon, not a sprint. Since you are not trying to win every week, you can afford to use strategies you wouldn’t use otherwise. For instance, you can use your first several rounds stocking up on reliable running backs and receivers. Waiting on a quarterback is not a new philosophy, but in best ball, it’s basically best practice.

You may feel as if you are in a rut in your fantasy football experience. Or, you may be looking to take on a new challenge to enhance the fun of fantasy football season. Either way, best ball fantasy football might be the answer you didn’t know you were looking for. There are several places to play, but a great place to start is the FFPC. They offer a variety of different league types, scoring types, as well as cash prize leagues. Get in on the action and kiss the days of sleepless nights due to your inability to set the winning roster goodbye.