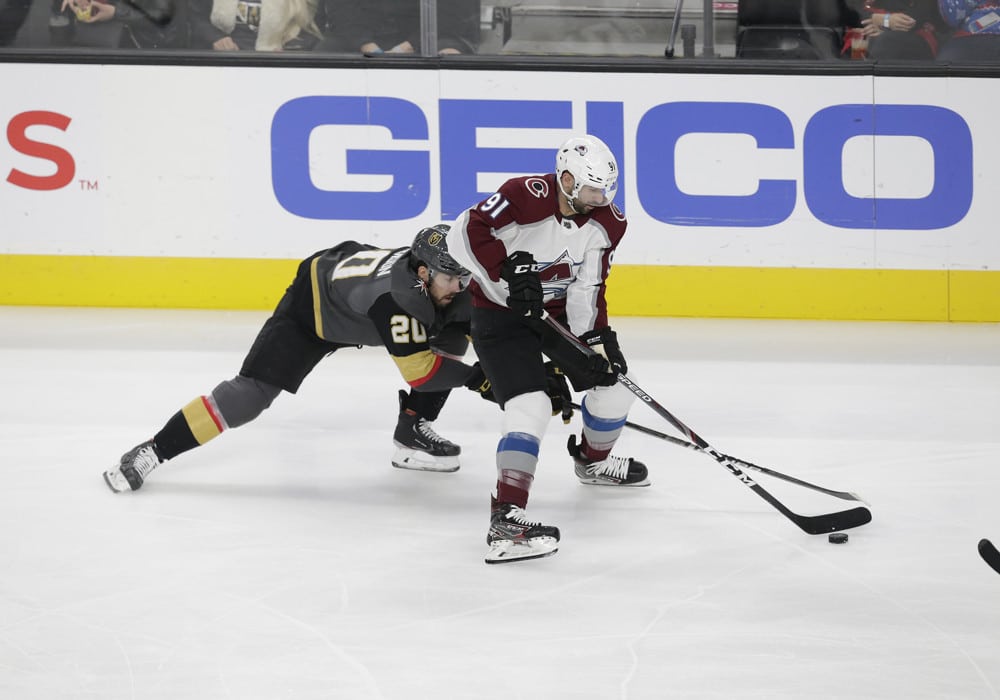 The NHL has done it again with their outdoor games. It all started over a decade ago with the annual Winter Classic, and it has since expanded to multiple games a year. This season, even without fans, the NHL has outdone themselves.

Well, we have you covered there. Here are the betting odds, trends, and best bets for Saturday afternoon’s Lake Tahoe game.

The Colorado Avalanche (-120) are slight favorites in the game, with the Vegas Golden Knights at even money (+100) to win. Some books even have it as a pick’em with each team at -110.

This will be an unusual outdoor game taking place at a neutral site, a golf course, so the home-ice advantage won’t be there. Let’s take a look at some other trends.

Just seven of 29 of those games have been decided in overtime, but that has been trending up recently. Four of the last 11, three of the last seven, and two of the last four have gone to overtime.

This will be the third straight game between these two teams. Vegas won on Sunday, 1-0, and Colorado won on Tuesday, 3-2. I’m expecting another close game outdoors.

I would take this all the way up to -120, and possibly more.

The Avalanche were coming off of a 12-day layoff in Sunday’s game, the 1-0 loss, and played more like their truer selves in the 3-2 win.

I am also giving a slight advantage to the Avalanche due to their outdoor game history. They have played in two outdoor games, including last February, and while they lost both games, playing outside has a different feel to it. They know more of what to expect and are prepared for it.

I’m going to stick with the trends and go with the Under 5.5 in this game.

Not only have outdoor games tended to be lower scoring in recent years, but both games this week between these two teams went under 5.5 goals. On top of that, only five of Colorado’s 13 games have had six or more goals in them this year, and Vegas’ last four games have all been under 5.5 goals.

We’re getting a bit #DegensOnly here with this one. Granted, it isn’t a huge longshot, but it’s a bet that’ll be fun to root for.

These teams have played close games and it always seems like outdoor games want to be decided in the extra session. The landscape is perfect for some 3-on-3 action.