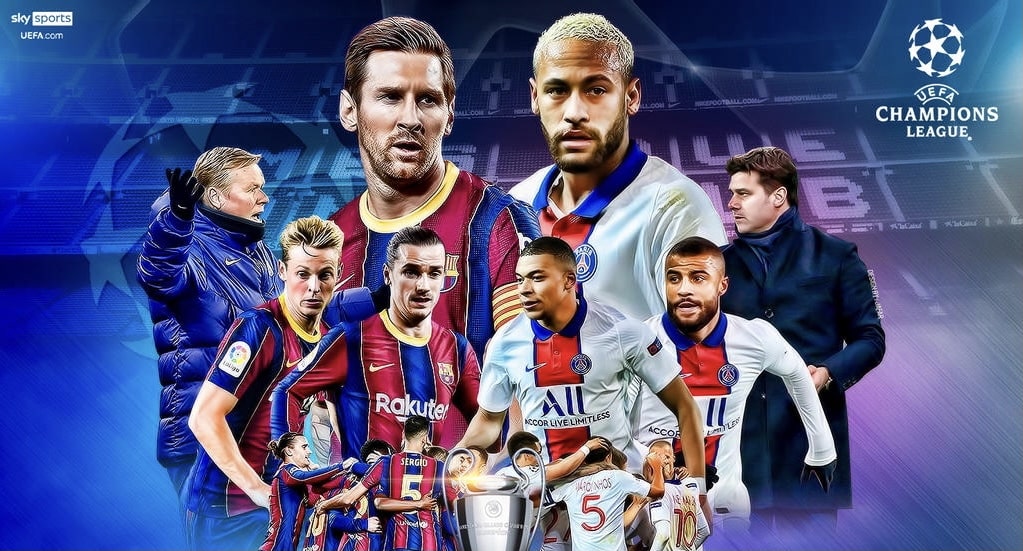 Billi breaks down all this week’s midweek Champion League clashes, headlined by Barcelona vs PSG at the Nou Camp on Tuesday, while RB Leipzig are unfairly forced to host Liverpool in Budapest. Wednesday, meanwhile, will see Dortmund and Juventus travel to Porto and Sevilla, respectively.