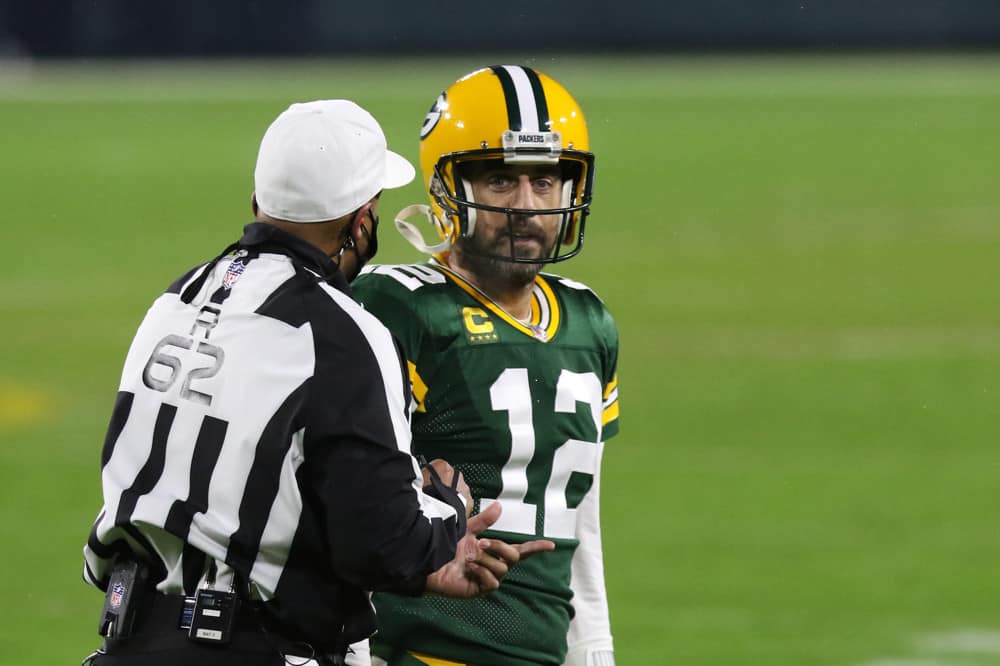 Next up the guys start their AFC Conference Championship preview by bringing on the Don of #BillsMafia Adam Pelletier (@AdamPelletier) to break down the game from a Buffalo point of view. Then they close things out with their Chiefs representative Danny Solomon (@DannySolomonn) sizing up the game from a KC perspective. Check out Danny’s podcast “Sorry We Love Football.” Then the guys close it out by giving their final picks for who moves on to Super Bowl Sunday.