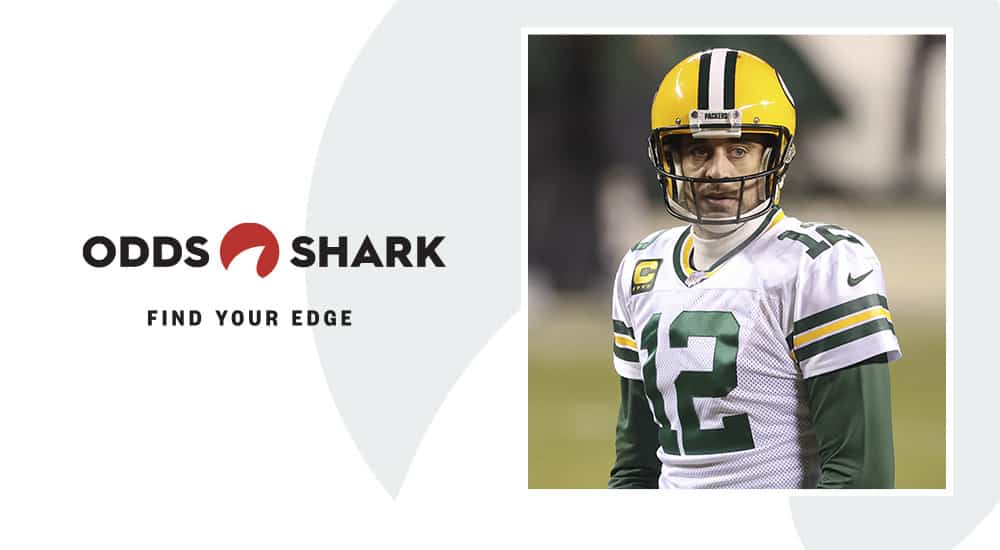 The Green Bay Packers and Kansas City Chiefs are both coming off playoff byes as the top seeds in the NFC and AFC, respectively, and each of them will finally take the field again this weekend as sizable betting favorites on the NFL odds at sportsbooks monitored by OddsShark.com.

The Packers will kick things off in the opener on Saturday as 6.5-point home chalk at betting sites against the Los Angeles Rams before the Chiefs host the Cleveland Browns as 10-point favorites in the first game on Sunday.

Green Bay is riding a six-game winning streak, going 4-2 against the spread during that stretch. The Packers have also won eight straight games when closing as favorites, and they are 6-2 ATS in their last eight postseason games. Meanwhile, Los Angeles upset the Seattle Seahawks 30-20 last Saturday as a three-point road underdog but has gone 1-5 straight up and 0-6 ATS in the past six meetings with Green Bay.

Surprisingly, Kansas City has failed to cover the spread in its last eight games (0-7-1 ATS) despite winning seven of them. The defending Super Bowl champion Chiefs will take on the  Browns after they stunned the Pittsburgh Steelers 48-37 last Sunday night as 5.5-point road underdogs without head coach Kevin Stefanski due to COVID-19. Stefanski – one of the favorites to win NFL Coach of the Year – is expected to return to the sidelines on Sunday.

The other two games this weekend are expected to be very competitive based on the betting lines, with the best matchup of the divisional round possibly taking place in Buffalo between the Bills and Baltimore Ravens in the AFC.

Reigning NFL MVP Lamar Jackson picked up his first career postseason victory last Sunday when the Ravens topped the Tennessee Titans 20-13 as 3.5-point road chalk. Baltimore is now listed as a consensus two-point road dog at Buffalo and on a 7-0 run ATS while winning its last six SU. The Bills have been even hotter though, winning seven in a row SU along with 10 of 11 in addition to covering eight of nine. Buffalo edged the Indianapolis Colts 27-24 last Saturday but did not cover as a seven-point home favorite.

Wrapping up the divisional round will appropriately be a divisional showdown between the New Orleans Saints and Tampa Bay Buccaneers in the NFC on Sunday. The Saints swept the Buccaneers in two regular-season meetings SU and ATS en route to taking home their fourth consecutive NFC South crown. New Orleans is a three-point home favorite in the third meeting between future Hall of Fame quarterbacks Drew Brees and Tom Brady as division rivals, with the latter trying to break through as a rare underdog.

Brady’s Tampa Bay team has failed to cover four of its last five as a road dog but has won six straight SU away from home overall. Also worth noting is a 10-game winning streak for the Saints against divisional opponents.