It’s the final week of the 2020 NFL regular season. We’ve made it to Week 17 Survivor Pool Picks. If you are still alive, chances are it was double or triple elimination or re-started at some point during the season. If you have somehow made it thru 16 weeks of picking a winner, I tip my cap to you. Let’s try to get one more.

Here are the Week 17 Survivor Pool Picks. Let’s do this!

After losing a tight one vs the Steelers, the Colts are currently on the outside of the postseason. They desperately need this win vs their AFC South rival as well as some help from others. All the way back in the opening week, the Jags got their only win of the season, upsetting the Colts 27-20. Minshew Mania didn’t last long as Jacksonville promptly lost their next 14 games and will have the first pick in the 2021 draft.

It’s pretty simple here. The Jags have quit and the Colts are desperate. There will not be another upset in Week 17. This is my favorite play of the week.

The Ravens have now won four straight games and can solidify a playoff berth by knocking off the Bengals. Earlier in the year, they cruised past Cincy at home 27-3. It seems like Lamar Jackson and this offense have flipped a switch and are playing at their highest level so far this season. Of course, when trying to put together a winning streak, it helps when the Cowboys, Jaguars, and Giants are three of the four opponents. Is this late season push fool’s gold?

Meanwhile, the Bengals have also cobbled a couple wins together. They followed up their improbable win over the Steelers with a 37-31 victory over the Texans last week. In that win, Brandon Allen actually looked like an NFL-caliber QB which is probably more of an indictment of the Houston D. The Ravens need the win and will get it.

The Bucs looked like world-beaters against the Lions last week, winning 47-7. Detroit has a way of making opponents like excellent. Just one week prior, the Bucs struggled to put away the Falcons, winning a close one 31-27. Tampa has already clinched a playoff berth and I would advise against taking an inter-divisional game where the two teams played a close one only a couple weeks ago.

If you haven’t seen the clip of JJ Watt (below) after last week’s loss to the Bengals, it’s worth a look. Can it energize and motivate a Texans team, with an interim HC, that has lost four straight? I love J.J. Watt but probably not.

The Titans are currently tied at 10-5 with the Colts in the AFC South but own the tiebreaker based on win percentage in divisional games. Win and they are in. 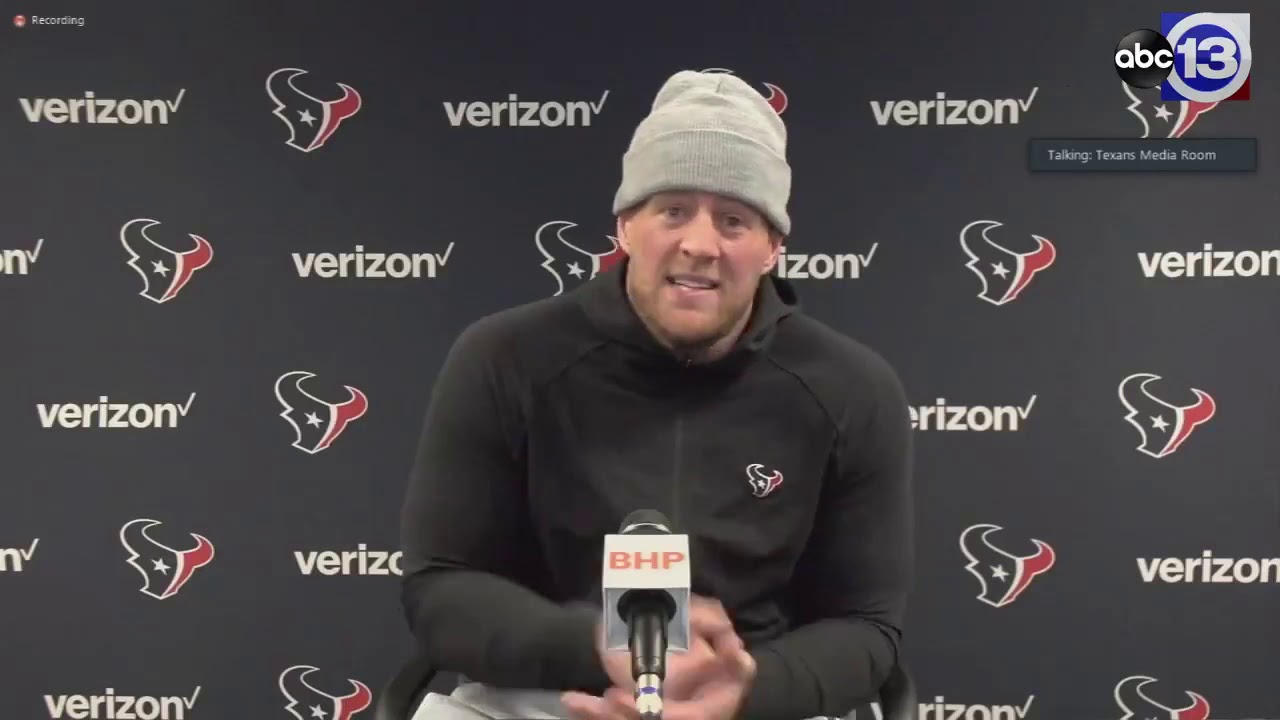 An NFC East team of your choosing.

Someone from this dreadful division has to make the playoffs. If you have already used up the teams above, you might have to roll the dice with Washington, Dallas, Philadelphia or the Giants.

Here’s the playoff scenario: If Washington beats Philly they are in and everyone else isn’t. If Washington losses, the winner of the Giants and Cowboys game is in while the loser and Washington is out. The Eagles were eliminated last week.  Pretty cut and dry, right? Now just figure out which of these severely flawed teams will win and you’re good.