This league is based on three EPL games scheduled for Saturday, September 19.

Based on a weekly wages budget of $50,000 and a fantasy team that comprises two forwards, two midfielders, two defenders, one goalkeeper and one utility player, we’ll offer a pick for each main position plus a couple of others to consider in that same category.

Arsenal’s home game with West Ham in the first London derby of the season looks like fertile ground for goals, especially from the visitors. In their opener, West Ham came unstuck at home against Newcastle, losing 2-0, and have problems both on and off the pitch, with both players and fans going public with their early-season frustrations.

Arsenal, meanwhile, are in a good place and following on from beating Chelsea in the FA Cup Final and then winning the Community Shield by beating Liverpool on penalties, they opened their 2020-21 campaign with a fine 3-0 away win at newly-promoted Fulham. Goals from Alexandre Lacazette, new-signing Gabriel and Pierre-Emerick Aubameyang gave the Gunners a comfortable win. 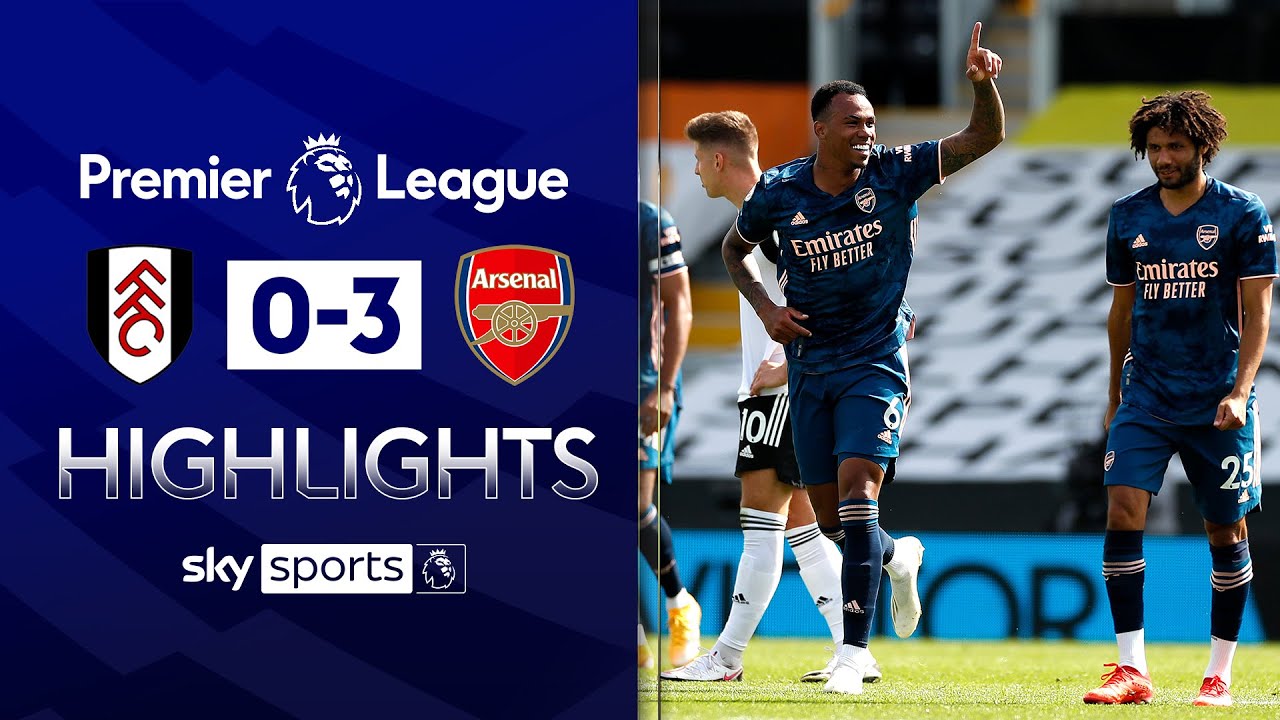 This makes, for me, an Arsenal forward a no-brainer and while Aubameyang is the obvious choice, the value is with Lacazette who soaks up $1700 less of the budget. Others to consider are Crystal Palace’s Wilfried Zaha ($6,800), who has a good scoring record at Old Trafford and, in the same game, Manchester United’s Mason Greenwood ($7,900), who’ll be desperate to make amends after being sent home from the England camp last week.

With the two Manchester teams starting their respective campaigns this weekend – both were given an extra week off due to their European commitments at the back end of last season – United will be desperate to kick things off with a home win. Despite missing out on European glory in the Europa League, United finished their EPL campaign strongly and earned themselves fourth place and, with it, a place in this season’s UEFA Champions League. They’ll be hoping the abbreviated summer break will help them to retain some of that momentum.

On that basis, there’s every chance of a home win here in a game that United will dominate, certainly in terms of possession. The news that Paul Pogba, once the most expensive soccer player in the world, could be fit again brings him into play, especially at a weekly salary of $6,600. The uncertainty around his fitness may mean it’s best to leave this one late, and new signing Donny van de Beek may get a start if Pogba doesn’t make it.

Others to consider are Leeds’ new England international Kalvin Phillips ($6,400), an all-action midfielder, and their winger Jack Harrison ($6,000) – one of their scorers in last week’s 4-3 defeat at Anfield.

For the reasons noted above, it makes sense to concentrate on United defenders and the value here is with left-back Luke Shaw who will cost $4,500 of your budget. United manager Ole Gunnar Solkjaer asks both of his full-backs – Shaw and Aaron Wan Bissaka – to ‘join in’ in the attacking third, as well as being sound in defense, so both have the potential to score high.

Other defenders to think about including in your team are Arsenal right-back Hector Bellerin ($4,400) – another who does a lot of his best work in the attacking third – and West Ham’s equally attacking left-back Aaron Cresswell ($4,600).

Leeds’ number one, Illian Meslier offers the value here, with the Yorkshiremen well fancied to open their home campaign with a win. Manager Marcelo Bielsa will look for his team to play their high-energy, free-flowing soccer from a solid base against fellow promotees Fulham, and so a clean-sheet for Meslier could well become a thing.

Arsenal’s German keeper Bernt Leno ($5,700) also has the potential for a clean sheet – his second in two games – and so is also a Premier League fantasy pick consider.