Serie A Matchday 32 Preview, Odds, Picks: Atalanta to close the gap on Juve?

As we head into Matchday 32 in Serie A this weekend, Juve still leading the table but their surprise defeat by AC Milan on Tuesday offered an unexpected opportunity for Lazio, Atalanta, and Inter Milan – all of whom are pushing them hard. With seven rounds still left there is still plenty to play for, especially with two of the top three clashing this weekend.

I’ll list the whole schedule, show the odds, preview three games, and offer a pick for each.

Juve’s shock defeat last weekend by AC Milan reverberated around Serie A but, luckily for them, Lazio missed a golden opportunity to close the gap when they lost 2-1 away to lowly Lecce. Juve will be desperate to not slip up again but welcome in-form Atalanta to the Allianz Stadium, who are now up to third in the table. 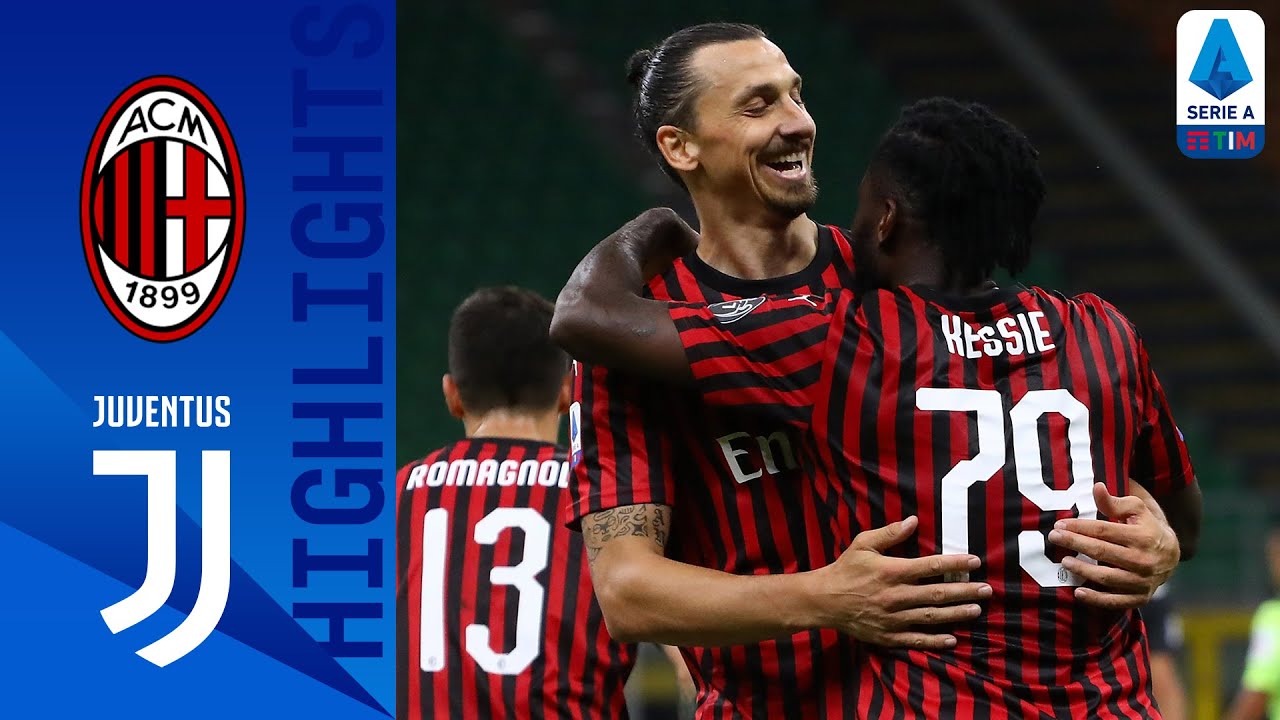 The Orobici are on a roll and have won eight on the spin ahead of this one. They arrive in Turin bursting full of confidence and in the unusual position of facing Juve with an expectation of getting something from the game. Given that Juve wobbled last week, it’s conceivable that Atalanta could get something here – even if it is just a point. At +235, that’s where the value is.

Sixth plays seventh in the race for the top six, with Milan knowing a win over the Neapolitans will see them leapfrog them in the table. But the home team are in great form, having won seven of their last eight games, and have already booked their place in the Europa League thanks to their victory over Juve on penalties in the Coppa Italia final. So far, this has not lessened their appetite to finish the season in style. 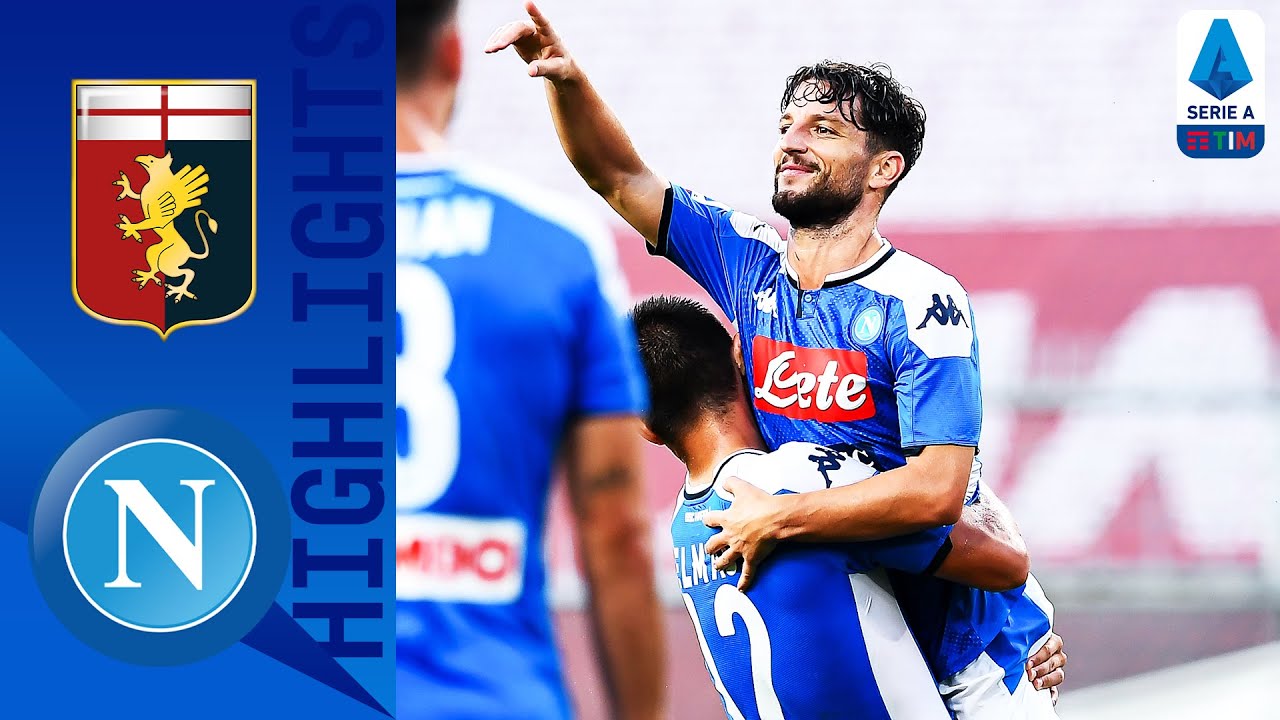 With Demme and Koulibaly both returning from suspension for this game, Napoli look strong on paper but Milan come into this on a high after beating Juve 4-2 in the San Siro on Tuesday night. Their desire to clinch sixth place as it’s their only avenue into European soccer for next season could be the key factor here.

Second-placed Lazio’s shock 2-1 defeat by Lecce came at the worst possible time – on the same night when Juve lost. Their failure to close the gap will have hurt and they’ll be desperate not to slip up again against mid-table Sassuolo. Defeat would likely signal the end of their title ambitions. 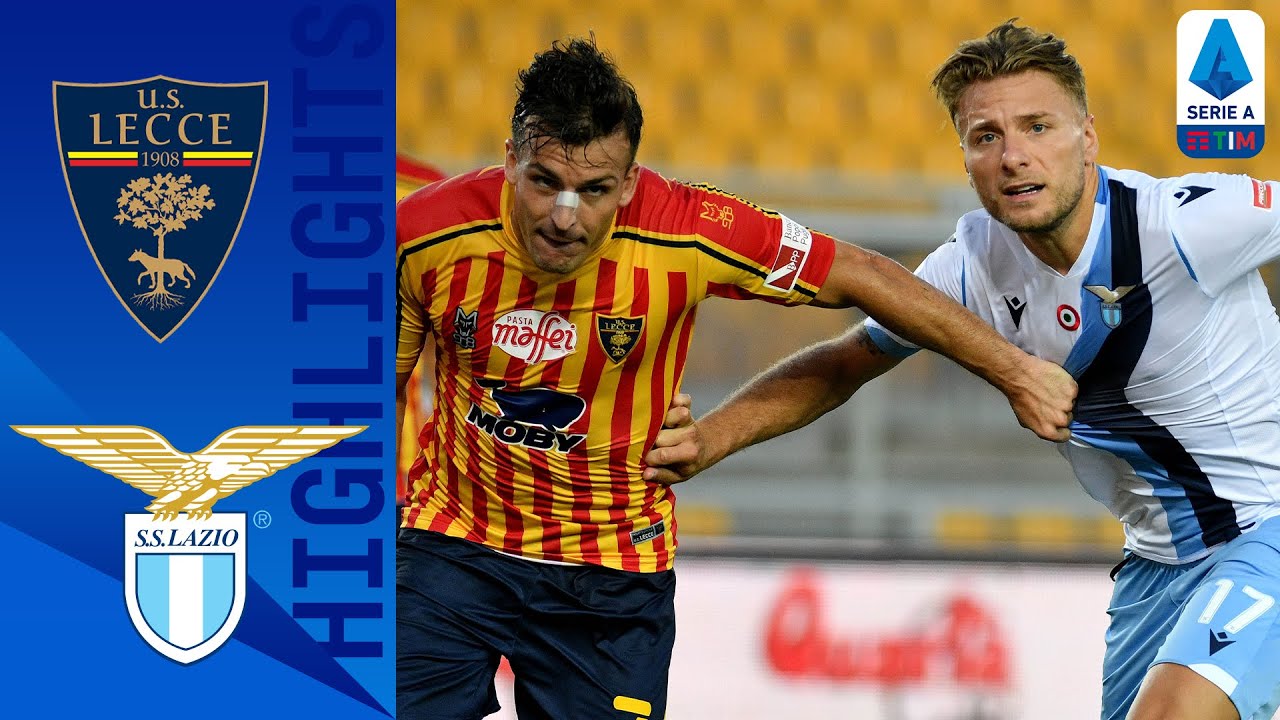 The Neroverdi, meanwhile, had a great result in midweek when they beat Bologna away, making it three wins on the spin. They have been full of goals of late and with the Romans losing their last two, those who love an underdog could do worse than having a piece of the +460 on offer for the away win.