It’s week 33 of the Bundesliga this weekend – just two rounds to go – and Bayern have already been declared champions after their midweek win over Werder Bremen. There is however still a battle royal ongoing for the other European places and to avoid relegation, and so there’s still plenty of value to be had for the bettors.

I’ll list the whole schedule for week 33, show the odds, preview three games, and offer my pick for each.

With just two games to go, the relegation battle is nearing its conclusion and in Mainz, on Saturday, there’s a six-pointer in the truest sense of the word.

Bremen’s midweek home defeat by Bayern Munich – the win that saw the Bavarians win the title – was only by the odd goal and Die Werderaner produced a brave, gutsy performance, one to be proud of, but it yielded no points and left them‎ marooned in the relegation zone. With only six points left to play for, the only thing that can really save them is two wins, and even that may not be enough. 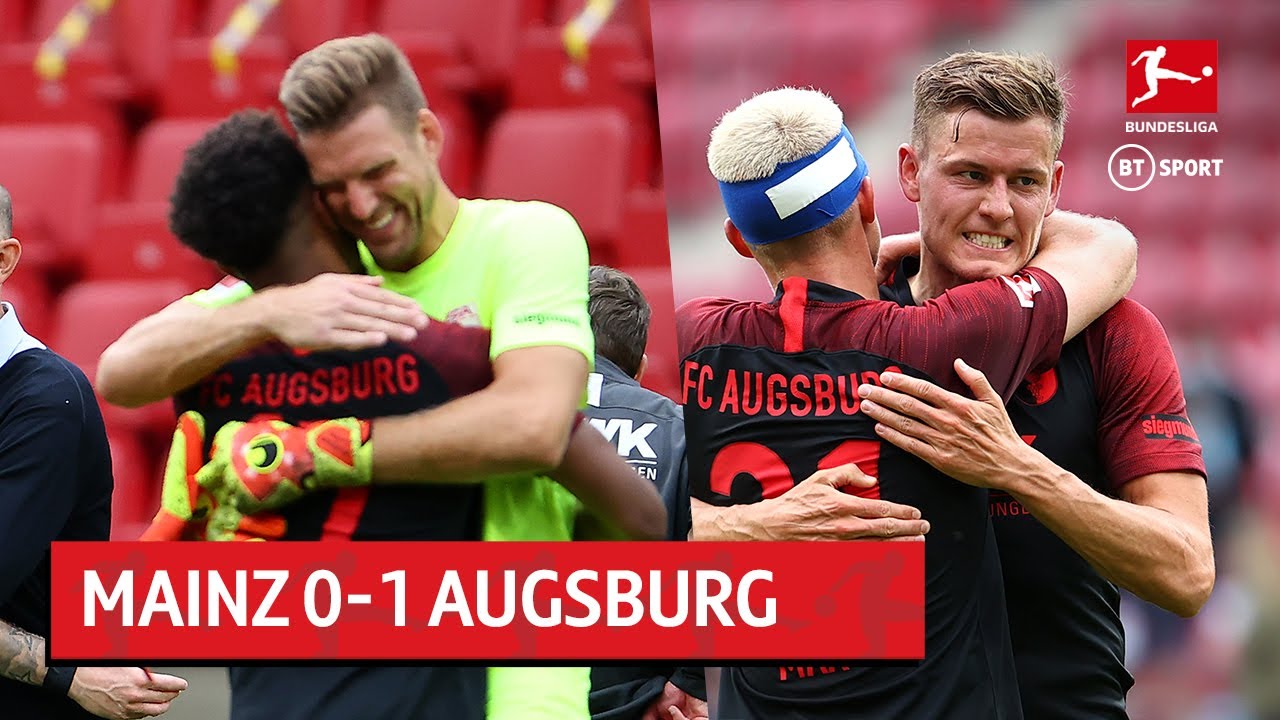 For Mainz, assuming they lose at BVB in midweek (which at the time of writing has yet to be played), they remain in trouble but their fate is still in their own hands. The slender lead they have as they approach the final straight may be enough to save them and, while Bremen have shown signs of life since the restart, the fact that a draw here will be a good result for Mainz brings the +252 into play. For me, that’s where the value is.

Hertha’s season is effectively over. They have enough points to be well clear of the relegation scrap but, equally, are well adrift of the battle for the European places – so it will interesting to see how motivated they are going to be in the final two games of the campaign. Manager Bruno Labbadia will demand total commitment but even a 2% drop in concentration at the very highest level can get found out. 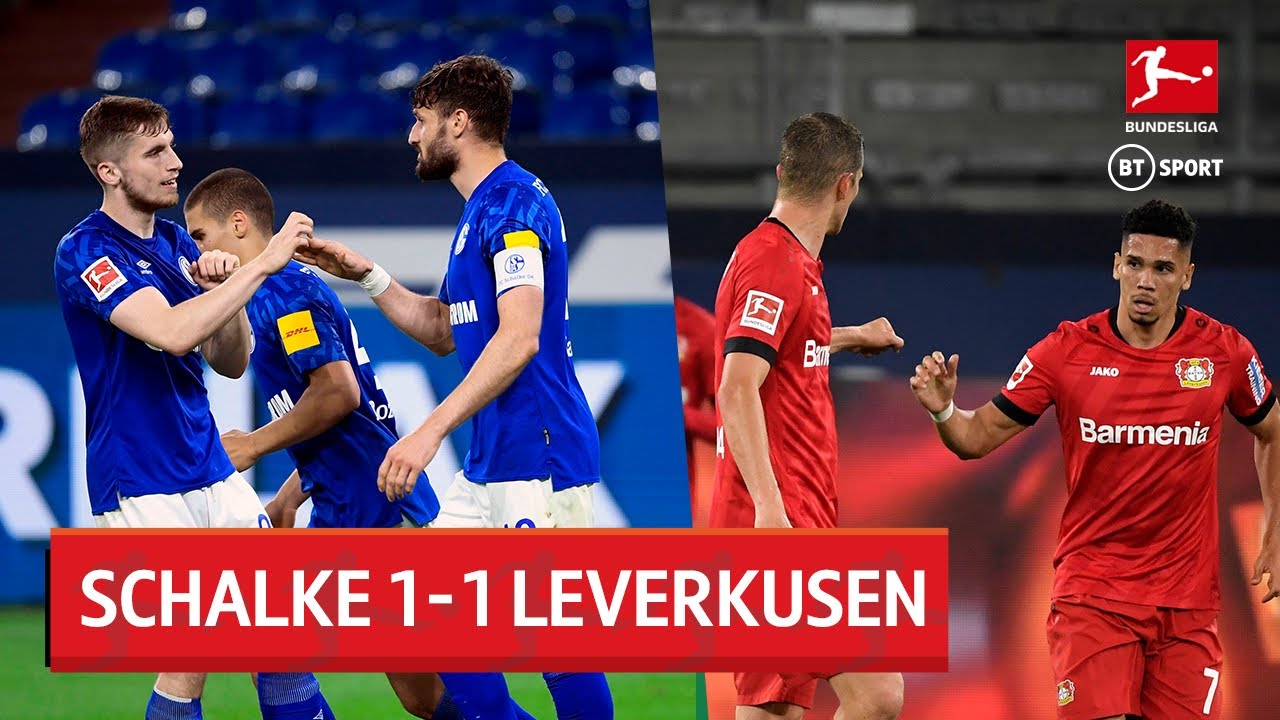 Leverkusen, by contrast, will have a massive incentive to win the three points here, especially if, as predicted, they beat Cologne at home on Wednesday. Die Werkself are on the cusp of Champions League qualification and will know that wins in each of their final two games will be enough.

So, it’s hard to make a case for anything other than an away win, but while the odds for a straight win (-142) offers little value, predicting a convincing win for Leverkusen is where the money is.

Bayern’s midweek win away at Werder Bremen gave them their 30th Bundesliga title with two games to spare, so it’s likely manager Hans-Dieter Flick will give game time to some fringe players. This may give Freiburg a chance that ordinarily wouldn’t have been there. 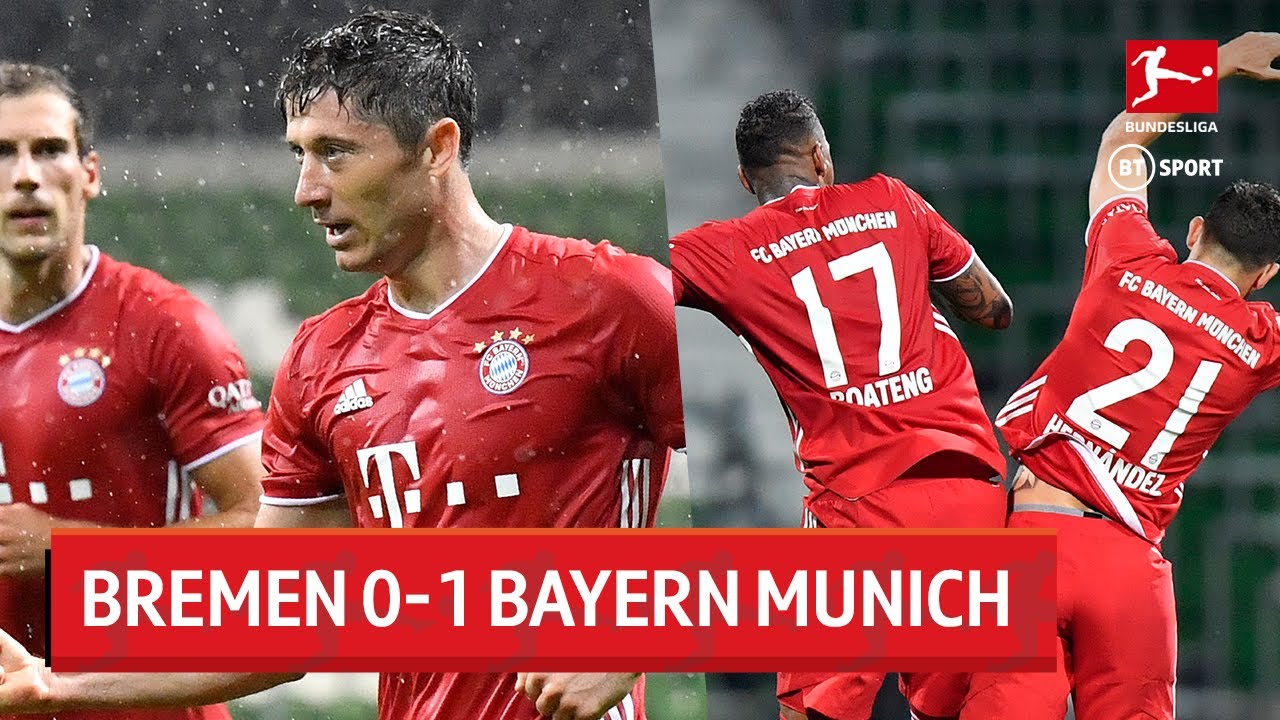 In a normal season, this would have been the afternoon when a full, jubilant Allianz Arena would be celebrating the team’s record-breaking title win, but an empty stadium will engender a very different atmosphere. Add in the fact that a point for Freiburg would be priceless in their quest for a Europa League place – they’re currently seventh – and I genuinely see value here in an unlikely draw.