After a three-month break, the English Premier League will resume on June 17 when Aston Villa entertains Sheffield United. Later that same day, Arsenal travel to Manchester City, and then from June 19, it’s soccer every day as EPL aims to get its schedule done before the end of August.

Liverpool are champions-elect but there are still European places to battle for, plus a there’s a real scrap developing at the bottom as teams fight to avoid relegation. We’ll refresh you on what’s what and look to see if there’s any value to be had.

Liverpool 1st, Man City 2nd, Looks Nailed On, But Then…

Let’s get this out of the way first – the title is done. Liverpool are champions and it’s just a matter of when. The Merseysiders have lost just once all season and are a ridiculous 25 points ahead of second-placed Man City. For City, second place will be all but nailed on if they beat Arsenal on the opening day of the restart as it will give them a seven-point lead over Leicester with nine to play.

For Leicester, things are less clear cut. They look reasonably comfortable in third place until you look at their form leading up to the lockdown. Only two league wins in 2020 is a worrying stat for manager Brendan Rodgers, who desperately needs his team to kick on from the word go. 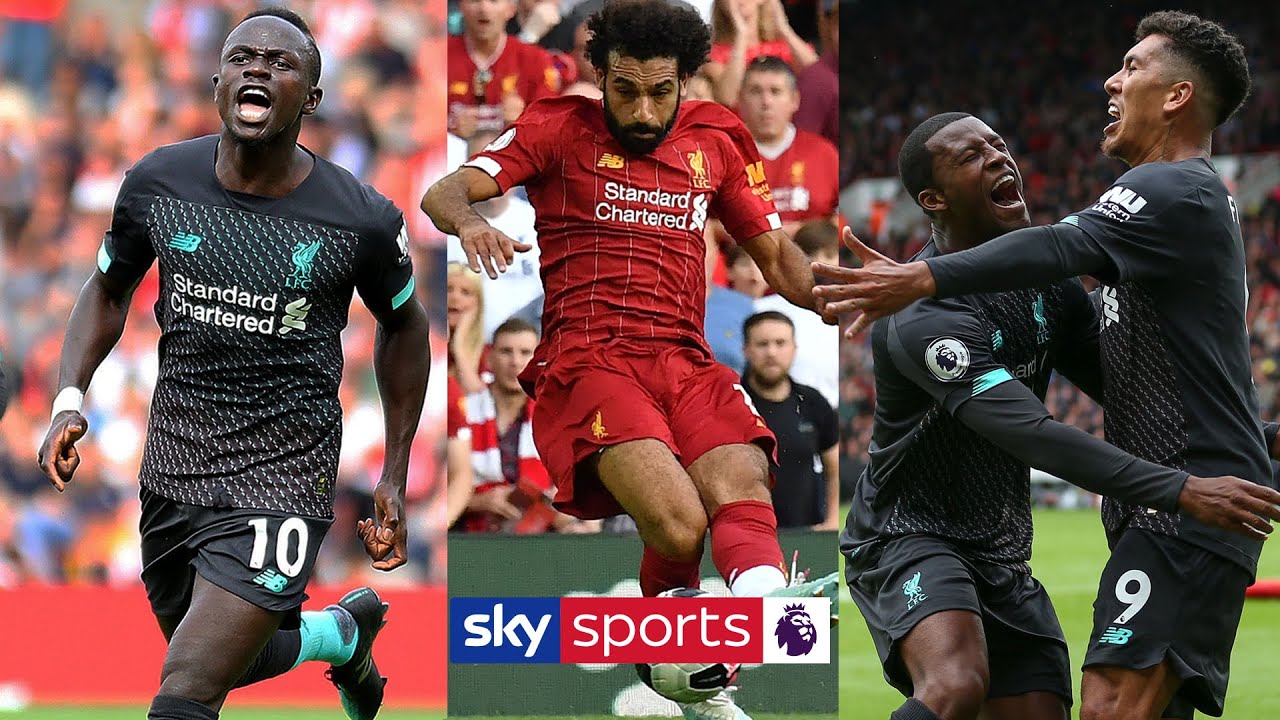 United On The Charge

Behind them, both Chelsea and Manchester Utd are waiting to pounce if the Foxes falter and the battle for third and fourth – the two remaining Champions League places – is about to go up a gear. While United are three points behind Chelsea, the Reds are unbeaten in five, three of which were wins. They had momentum and will hope to continue this in the restart.

Intriguingly, Wolves and Sheffield United both may still have a say and are both only one win away from catching United, but experience counts in the run-in, and United and Chelsea have been here many times before.

👀 A reminder ahead of Matchweek 30… pic.twitter.com/xbon7o9fFl

Norwich On The Brink

Southampton, in 14th place, look to be safe as they already have 34 points, but from 15th down to 20th there are some nervous teams. The financial cost of the coronavirus pandemic is already calculated to be into the multi-millions, but add the cost of relegation into the equation and it’s clear to see why the relegation scrap is one that’s likely to go to the final day. Norwich, currently in 20th, look to have a massive task on their hands to survive – they are six points adrift of safety with nine to play – but the other two places are far from clear. 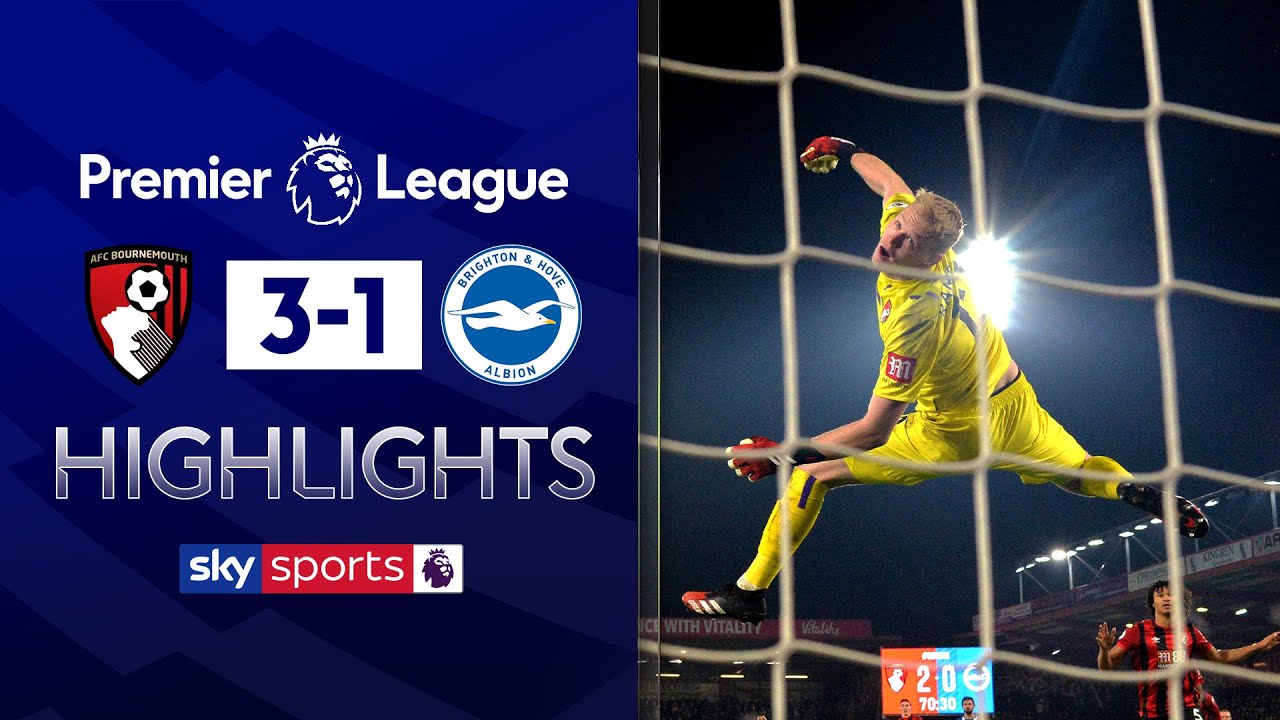 Villa And Brighton In Trouble

Aston Villa are one place and four points better off than Norwich and, crucially, have a game in hand but also have the worst defensive record in the league and prior to the break lost four on the bounce. Manager Dean Smith spent around £150 million last summer but it doesn’t look money well spend and, for me, Villa look set to join Norwich in next season’s Championship (second tier).

The final place is one from four – Brighton, West Ham, Watford, and Bournemouth – and it’s a tough call as none have won more than one game in their last five. But, for me, Brighton (29pts), despite two points better off than the other three (27pts), are in the biggest danger. Prior to the break, they were in freefall, and a couple of early defeats will set the alarm bells ringing.