The Bills should be underdogs no more, but plenty of folks are still sleeping on them.

The sports wasteland continues to evaporate and now we have the NFL to look forward to in the coming months. Get a fix on the underdogs to bet heading into the NFL season.

The New England Patriots continue to get an undue amount of respect from bookmakers, national pundits, and too many other people. In Week 1 they host a resurgent and hungry Miami Dolphins team that has started rebuilding their offense and looks to have a potent and veteran defense. Oh and a team that they could not topple in Week 17 last year. 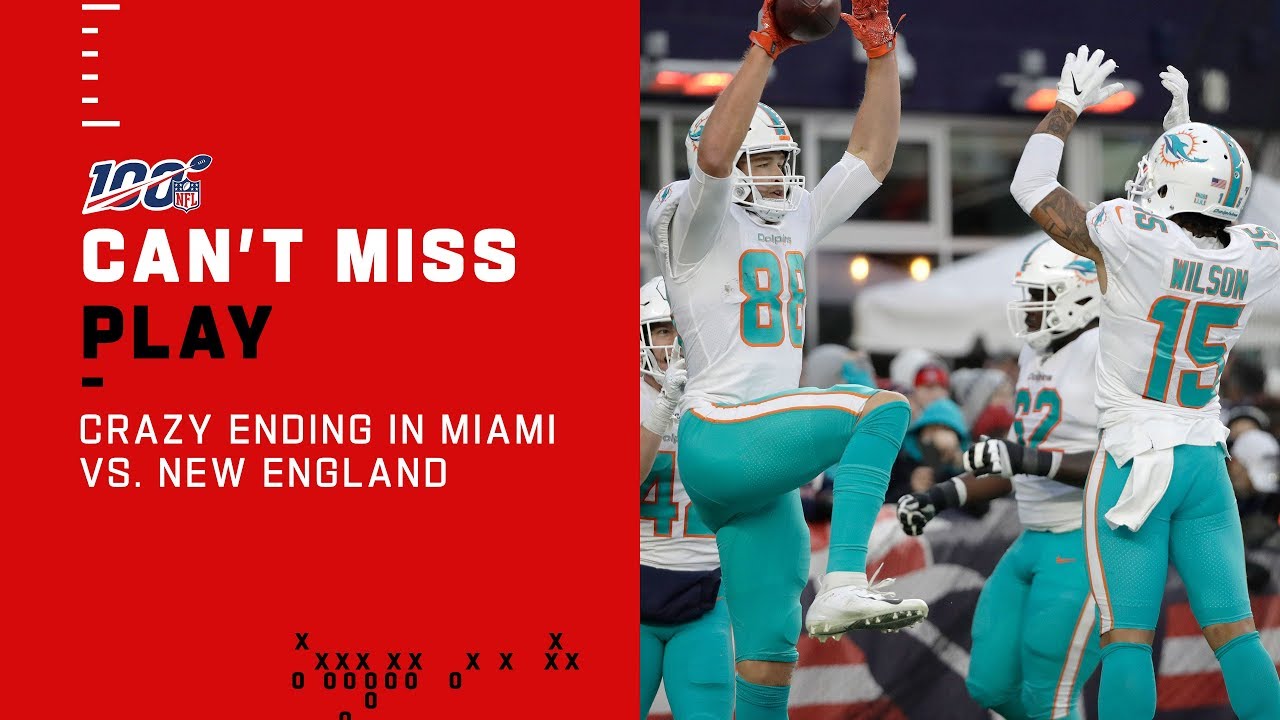 Jared Stidham is no Tom Brady and the Patriots offense was barely functional with future Hall of Famer Brady at the helm. The Patriots finished 24th in yards-per-play and 19th in expected points, most of that was thanks to Brady. With no Brady, the Patriots will be a dumpster fire offensively and no matter how good their aging defense is, it will be exhausted and on the field too much. Any game they are a favorite in hammer the underdog and start on it Week 1.

The Bengals are one of the longest shots in the NFL to do anything this season, but Joe Burrow will bring his epic swagger to Cincinnati. That swagger will bolster what could be a potent passing offense. Cincinnati has the receiving talent all over the field to victimize a suspect Philadelphia secondary. 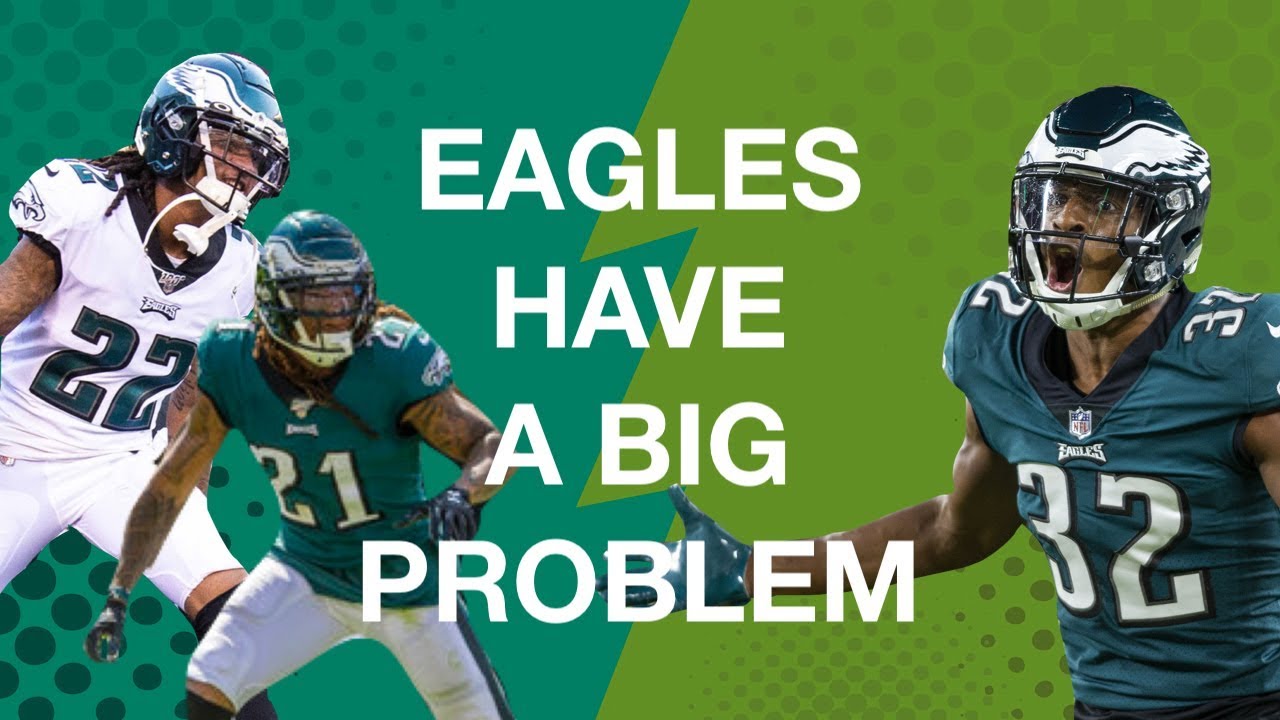 Philly for their part did not have an offense down the stretch that could keep them in games. Any team playing the Bengals should be prepared to score in bunches and have a hope of covering their deep receiving corps. The Eagles had some high-profile failures in the secondary and do not have the horses to run with the Bengals and will be run off the field at home in Philly.

Tompa Bay is another massively overrated team, although Tom Brady arrives to take the controls of a high-powered offense. Brady had the lowest yards-per-attempt and completion percentages since his 2002 campaign. Some of the blame for that can be laid on his anemic receiving corps, but part of it is his diminished abilities.

Behind an offensive line that was suspect in 2019 and against a team with ferocious edge rushers like Joey Bosa and Melvin Ingrahm Brady will be strapped for time in this home game for Tampa. Brady will be squaring off his old divisional-rival Tyrod Taylor who is competent enough to pick apart a sketchy Bucs defense. Look for the Chargers to at least cover this one if not win outright as the underdog in Week 4.

The Jets are a scrappy bunch and did a solid job defending their home turf in 2019, going 5-3 at home, and it should carry over to 2020 as well. The Cardinals bring a high-scoring offense to MetLife Stadium, but the Jets were a top-10 defense last year as well. 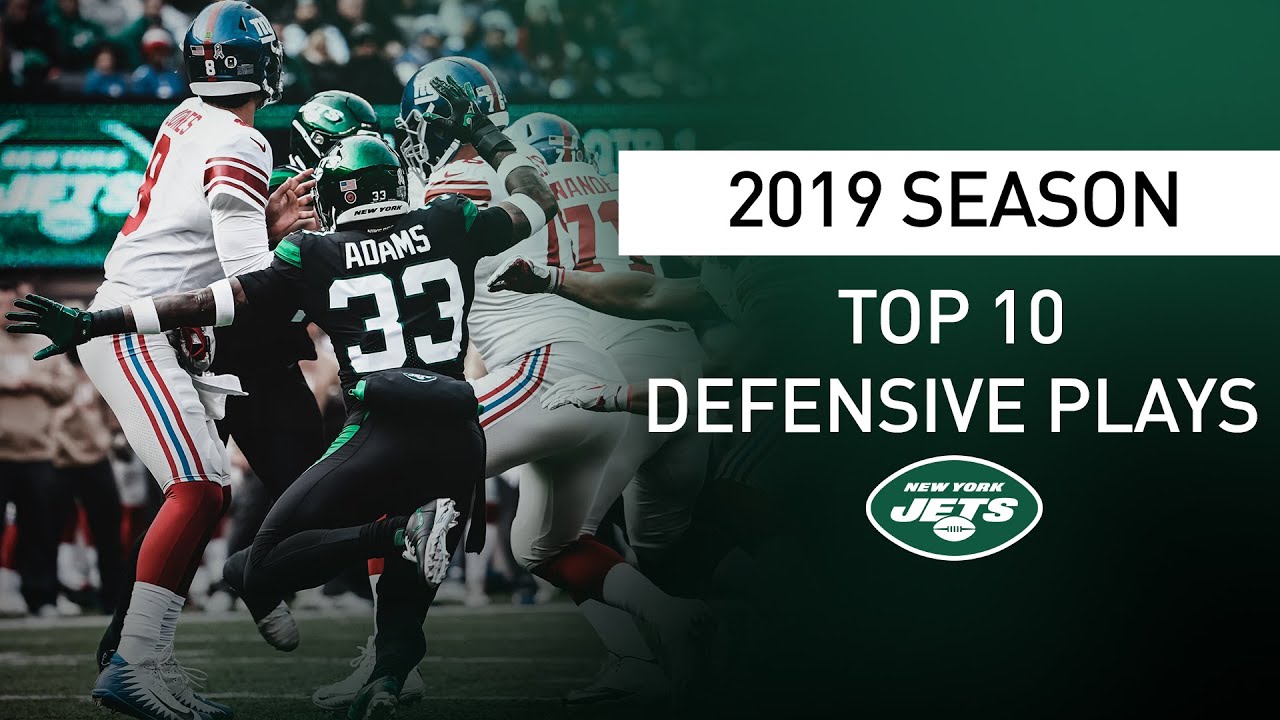 The question is can the Jets offense overcome Adam Gase as their head coach. Despite Gase being at the helm last year, the Jets managed to get to 7-9. With a full year of Sam Darnold on the field, it could be an interesting time for the New Jersey Jets. Look for them to steal a game in Week 5 against Arizona.

Call me a homer all you want, but this is an early-season candidate for Game of the Year. The Super Bowl Champion Chiefs head to Buffalo test their high-octane offense against a stifling Buffalo defense. Last year the Bills D allowed the second-fewest points and stimied Baltimore and Dallas in late-season games.

With Stefon Diggs in the fold, the Bills offense will be more than capable of winning a few games for them. If fans are allowed into the stadium, New Era will be louder than it has been since the early 90s as all of Western New York will pack in to watch the Bills take on the Chiefs. Bet the home dog and get rewarded, then have some wings to celebrate.

Matt Stafford is back in the saddle for Detroit and he will still be slinging it all over the field. The Vikings were an average pass defense, but Stafford has a habit of making defenses look silly.

Minnesota also has to contend with an offense that lost its big-play threat in Diggs to a trade. Without Diggs, Jeff Okudah can comfortably blanket Adam Thielen forcing Kirk Cousins to look to untested receivers. With a scrappy defense and a high-powered offense, the Lions are the kind of underdog you love to ride with.

The Lions got to be the scrappy underdog we all cheer for in Week 9, but in Week 10 roll with Washington as they head to Detroit. It is unlikely Alex Smith will be back on the field for new coach Ron Rivera, but Dwayne Haskins might have enough fight in him and weapons across the field to steal a road game against Detroit.

In addition to Haskins, Washington will get to unleash Chase Young as well. By Week 10 he should be in peak game-wrecking, look for him to destroy what Detroit tries to do. The Lions will fall in this trap game coming off the high of the road steal against the Vikings in Week 9.

The Eagles are early contenders for a playoff spot in the NFC, while the Browns are likely to be on the outside looking in come playoff time in the AFC. In Week 11, the Browns have a chance to prove they belong and do what home dogs do. The Dawg Pound will be hyped as Carson Wentz comes to town to ride the bench with an injury. Well, we cannot say that for sure, but it is not out of the realm of possibility.

Kevin Stefanski should have a positive influence on what was an anemic offense under Freddy Kitchens. Baker Mayfield may not be a superstar, but he has enough weapons around him to be dangerous. A hit and miss Eagles defense certainly have their hands full with a potentially potent Brown’s offense. Not to mention Wentz might not survive this game if Myles Garrett is back in action for 2020. Roll with Believeland and take them as the underdog here.

This is not a game that you should expect Denver to win outright, but they are a strong candidate to cover the spread and be a fun underdog to ride with in Week 13. With an offense consisting of Cortland Sutton, Melvin Gordon, Jerry Jeudy, etc. the Broncos should have no problem scoring points in bunches. 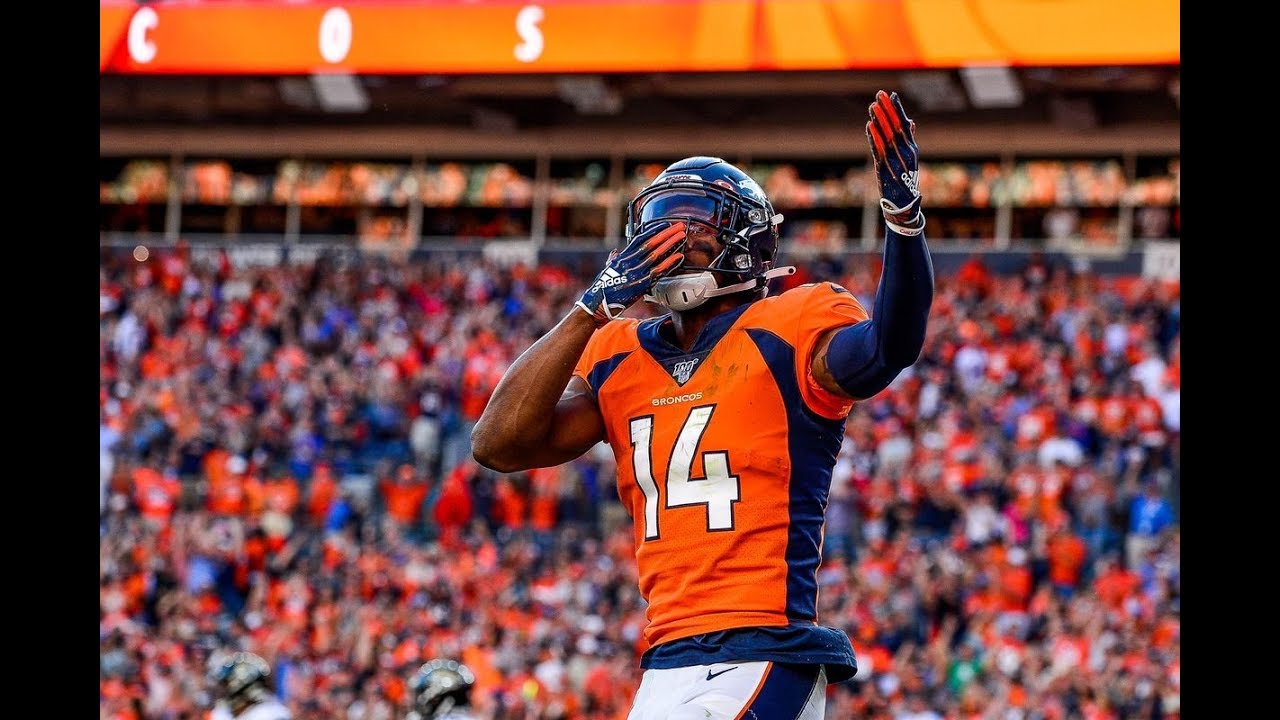 The Chiefs have had a much-improved defense, but the defenses will not be on display in this primetime display of firepower. Look for the Broncos to provide a fun test for Mahomes and the Chiefs and cover a far-too-large spread.

By now the Tampa Bay myth of superiority will have been shattered. Tom Brady will have spent the whole year hobbling for his life behind a patchwork offensive line. Blaine Gabbert will be the quarterback and the Falcons will be contending for a wild card spot in the NFC.

Matt Ryan and the Falcons will head into Tampa hungry to taste the playoffs. The Tompa Bay experiment will end after one season of disaster. Even if the disaster does not happen, trust in an underdog Atlanta team to put up a stiff fight and at least cover the spread if not win outright.