Myles Garrett vs Mason Rudolph Odds: What Happened & How Do We Bet On What’s Next?

Myles Garrett LOCK HIM UP 2020

So Myles Garrett completely lost his mind tonight. The former number 1 overall pick, violently ripped off Mason Rudolph’s helmet, only to smash the quarterbacks skull in with said helmet.

The only logical conclusion here is that Garrett, having already lost his mind, was suspicious that Rudolph had stolen his brain, and hidden it within his own skull. Honestly, I can’t say I blame Garrett. I had Steelers ML and I too, like Garrett, was wondering what happened to Rudolph’s brain while watching him throw 4 interceptions in a very winnable game. I’m not salty about it. I’m just saying.

So back to the egregious violence that we witnessed on the field last Thursday. Our resident NFL archaeologist and dinosaur enthusiast has graduated from carefully extracting skulls out of the dirt, to now attempting to smash them into pieces on the football field. While we can all agree that Mason Rudolph has and extremely punch able face (especially throwing 4 picks standing on the sidelines like a damn mouth breather) but a helmet to the head is a little…dare I say…over the top. 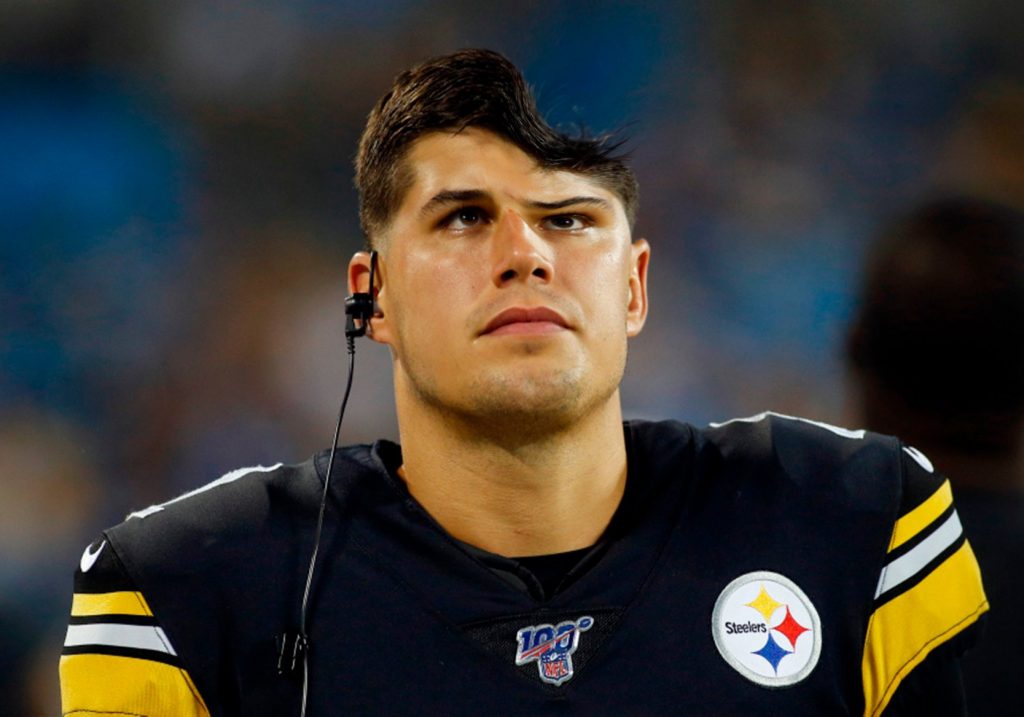 Now, the second I see something like this happen I think to myself…odds…locks…cash…and most importantly, damn you Mason Rudolph for ruining my ML play. Still not salty about it though.

First thoughts on odds: what will they be on Myles Garrett going to prison? Assault with a deadly weapon in front of millions of viewers, that line has to be tasty. I’m scrambling around grabbing every legal resource I have left over from my DUI two years ago, researching hard and fast. Unfortunately…well actually fortunately…I have no resources on assault on hand, but the way Joe Buck and Troy Aikman are talking about this, prison is a LOCK. Do I wait for all the plays to come out, or do I hammer the long shot before sharps push the line?

I’m a degenerate, I did both. HAMMERED prison time immediately, and then very impatiently kept refreshing my account on my bookie until more lines dropped. If there is action, Randy Capper is in on it.

Prison time was’t a public option on most sites, but I locked it in with my local guy minutes after the fight broke out at +1000

(update Mason Rudolph has confirmed he is not pressing charges, so I’m praying the district attorneys office pulls a backdoor cover for me)

Who will start a game first during the 2020 reg. season?

Will Garrett be suspended in week 1 of the 2020 reg. season?

Will Garrett be arrested before Super Bowl LIV?

So we’ve already confirmed that I am balls deep into Garrett getting prison time. Listen, I locked it in when I was drunk so I am really hoping that my bookie is going to let me off the hook on this one. If not, I just looked up a picture of the prosecuting attorney for the Cuyahoga County (Cleveland) Ohio. Michael C. O’Malley is this guy’s name, and boy does he look like a hard ass. Michael if you’re reading this, LOCK HIM UP. It’s the right thing to do. 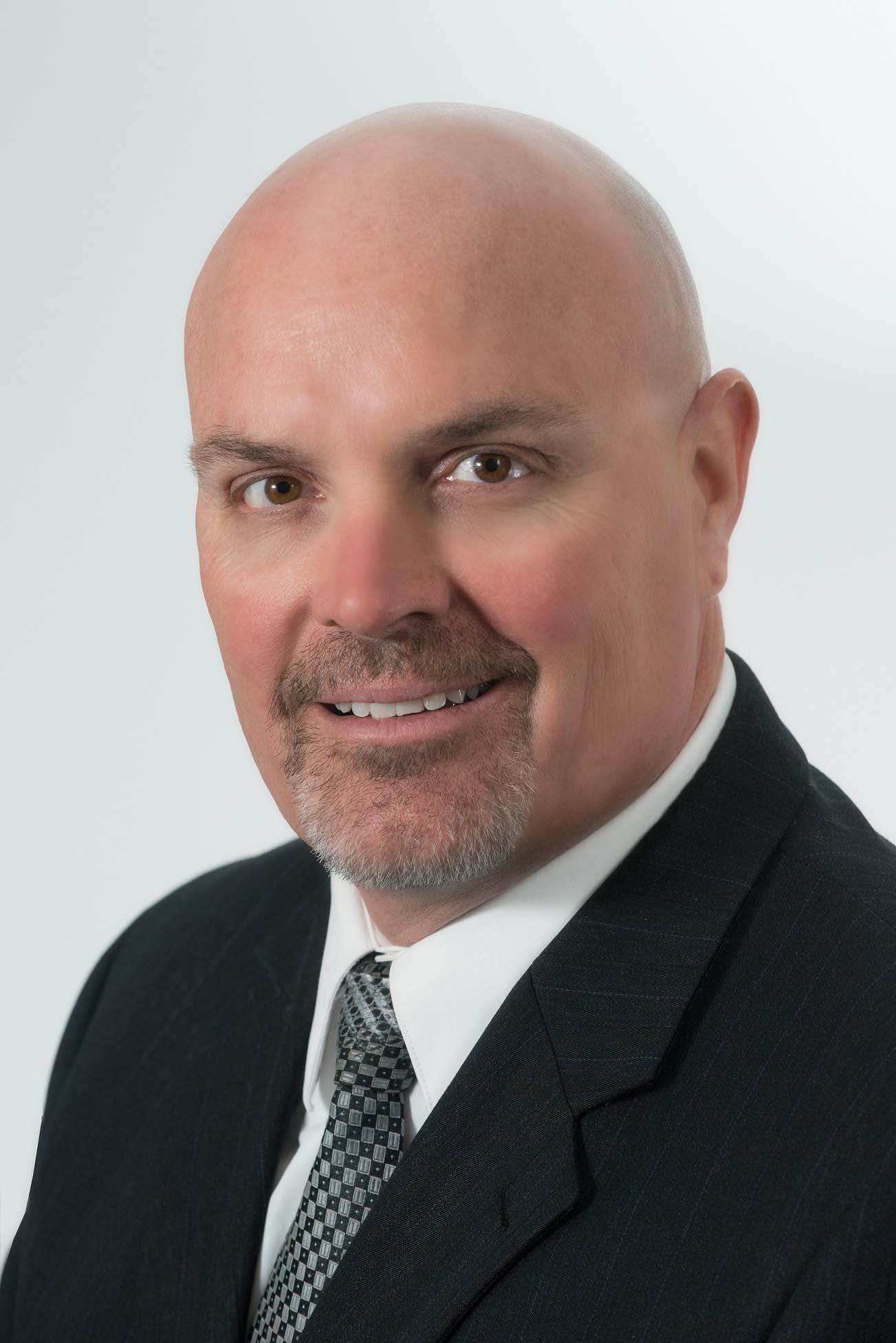 Two plays here. These are mortal locks. First of all do you see how soft the player association is babying these guys? Myles Garrett still plays with fucking dinosaurs during the millions of hours of off time mandated by the PA. You think this soft ass man isn’t appealing? You’re wrong. HAMMER

On the contrary, for the other appeal we have an absolute savage in play here. Pouncy saw his guy brawling and came in swinging with every single extremity he had…except for one…we hope. This is a situation where we have +money on a man who is far from being bitchmade. My analysis heavily factors trends into every single play I make. The trend here is that Pouncy ain’t no bitch. Give me the plus money.

The moral of the story here is that no matter how violent, egregious, or embarrassing an act may be, light can always be shed on the fact there will be action.

And oh yeah, Mason Rudolph do better next time or else I’m coming down to the field and smacking you with your own helmet again.