Unpopular Opinion: Getting The Best Of The Number Isn’t Everything

Welcome to a new series of written articles designed to give you a better look into the life of a professional gambler. Now to be fair, you’re most likely to only get my opinions of being a professional gambler that I’ve built from doing so for the last three years living in Las Vegas. I’ll talk about my lessons learned, my own rankings of things, and mix in some stories that illustrate the point in this series. Let’s get into it!

Man, I picked something of a polarizing topic to start with I think, and the very title of this article is at first have you question how I’ve been able to make it in this business with that philosophy. My opinion is not that getting the best number doesn’t matter, I want that to be clear. My opinion is that it’s not the only thing that matters.

I’ve said this before, and I’ll say it again. The term Sharp is the most mis-used term we have in this industry. If a person is sharp, it just means they consistently beat the closing number. That’s all.

When you hear someone say, “That is sharp money,” it doesn’t truly mean professional. What should be said is, “The money that came in was from a person who consistently beats the closing line.” It’s a big difference to call a group sharp or people sharps.

Beating the closing line should be looked at as one metric and gives you confidence that you’re doing one thing right. For example, if you’ve had great success throughout a season, but in month four of said season had a bad month but beat close, I wouldn’t change a thing.

But when you start compiling losses week-after-week, month-after-month, while beating close, you need to re-evaluate what you’re doing, in my opinion, despite the fact you’re beating the closing line.

The sports betting market is one of the most easily influenced markets in the world, and people don’t realize it. People will always move the market tenfold over money and ten times faster. A $500 bet taken from a respected person will move the market more than a $50,000 one from a losing player or “whale.”

No one wants to be on an island in bookmaking anymore. No one wants to ever be different or take a stand. They all copy everything and everyone largely for the imaginary fear of getting middled, which can only happen at your own shop, by the way.

So, when a market move happens at one property, others follow suit, whether it is warranted or not, despite potentially having zero liability themselves. Locals, credit, offshore, Vegas, any of the new states, this isn’t just one market now. They’re all connected, but it’s a ton of smaller markets within.

Let’s talk about the people that base their bets on that for a second. There’s a great quote from the best show of all time, Billions (sorry Thrones fans): 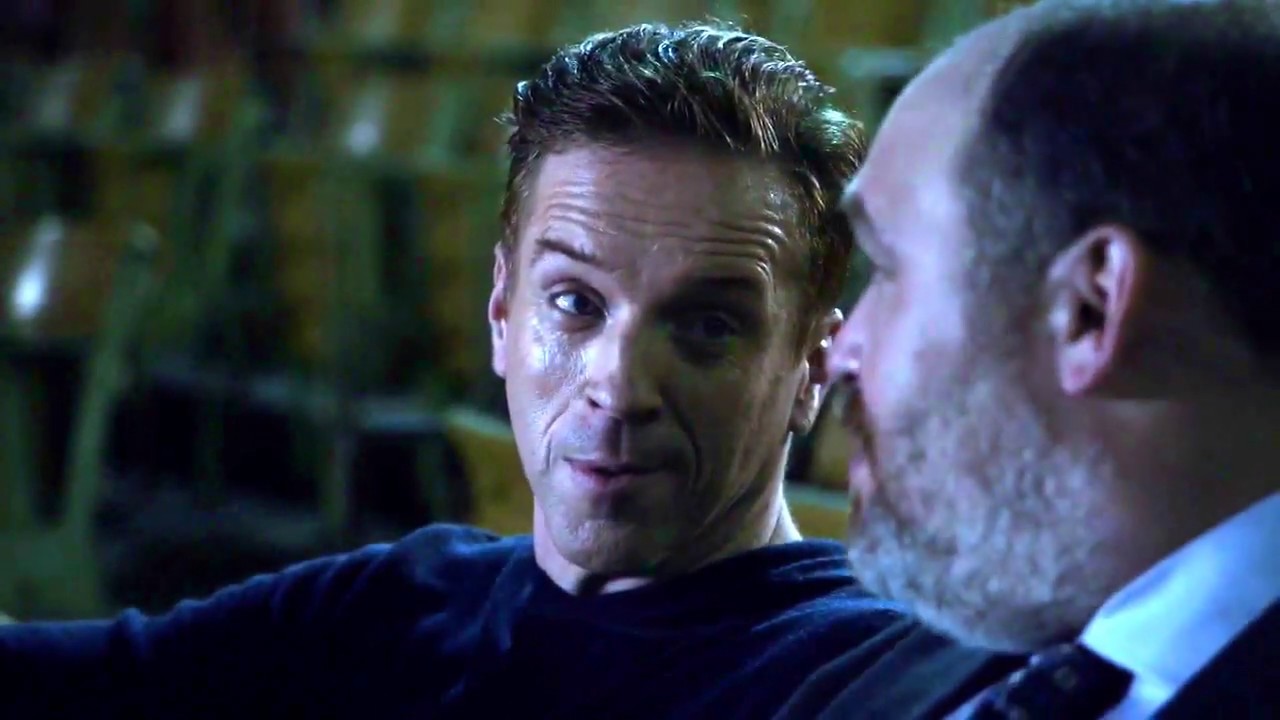 I love that quote for so many different reasons.

Now, when you first hear it, you’re probably thinking of “steam chasers.” Those are bettors who just follow the market moves and take the worst number.

Here’s the one big thing though, the play still has to win regardless of the number. Yeah, taking the worst of the number is going to often eat into your profits and maximize your losses. But guys who chase steam or tail big market moves by groups that are looked at as fundamentally wrong.

I don’t always agree. For example, if a particular player is 40-20 for +15.00 units from open, and you tail those plays at 20c the worst number, maybe between increased staking to win and the increased losses, you’re only up 12. I’d still take it. Yeah, you have to be on the look out for head fakes and false moves setting up real ones, but when you know the move is real, that’s where the difference is. You’re losing value for sure, but the play has to win no matter what. If they win more than they lose, you will as well — just not as much.

You have to know yourself and be self aware. People will move women and children to get a half point on either side, yet in a point spread sport like the NFL, the point spread mattered 42 out of 228 times, or 18%. I’m not telling you to ignore getting the best of the number at all, I’m just saying it’s one single box to check in the process, not the whole process.