I’m coming off a nice 3-1 ATS AAF weekend and I’m 5-3 ATS on the year. I predicted all four winners of last week’s action out right. However Christian Hackenburg and the Memphis Express covered at home against the Arizona Hot Shots. I’ve watched all the games in this league and I feel it’s not only good football but great for betting opportunities. 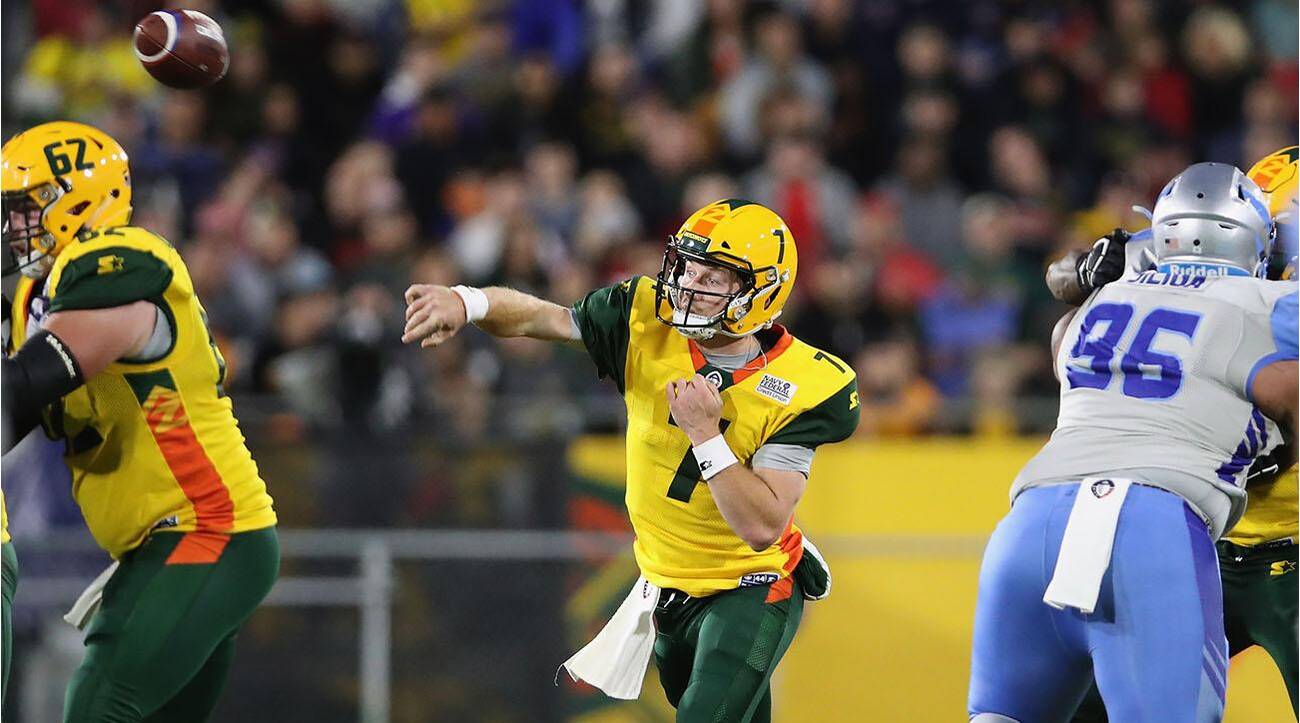 The Hot Shots almost got upset on the road in Memphis last week but they stormed back to grab the win. Now comes a rematch against a team they beat in Week 1. The Salt Lake City Stallions are 0-2 but I think they are a bit better than their record indicates. The first time they matched up the Stallions didn’t have their QB Austin Allen. This will also be the Stallions first home game and the weather and elevation should play an issue. They are calling for 20 degree weather and I expect a solid turnout fan wise. Give me the Stallions and the points.

The Memphis Express sure looked like a much better football last week despite blowing a double digit lead and losing the game. The Orlando Apollos are in my opinion the best team in the AAF at the moment so the Express will have their work cut out for them. Garrett Gilbert the Apollos QB is not only playing at a very high level but his top two wideouts Jalin Marshall and Charles Johnson look like they could all be playing in NFL rosters come August. Give me the Apollos to take care of business at home.

The Atlanta Legends did blow a 2nd half lead to the San Diego Fleet but the team looked much improved compared to their week one performance. The Birmingham Iron may be the most complete team in all the AAF. They have a strong run game led by Trent Richardson and a very stout defense coached by Tim Lewis. The Legends haven’t played a home game yet so I’m curious how many fans will even show up. I like the Iron to put constant pressure on Matt Simms and maybe the Legends will look to play backup and local fan favorite Aaron Murray. 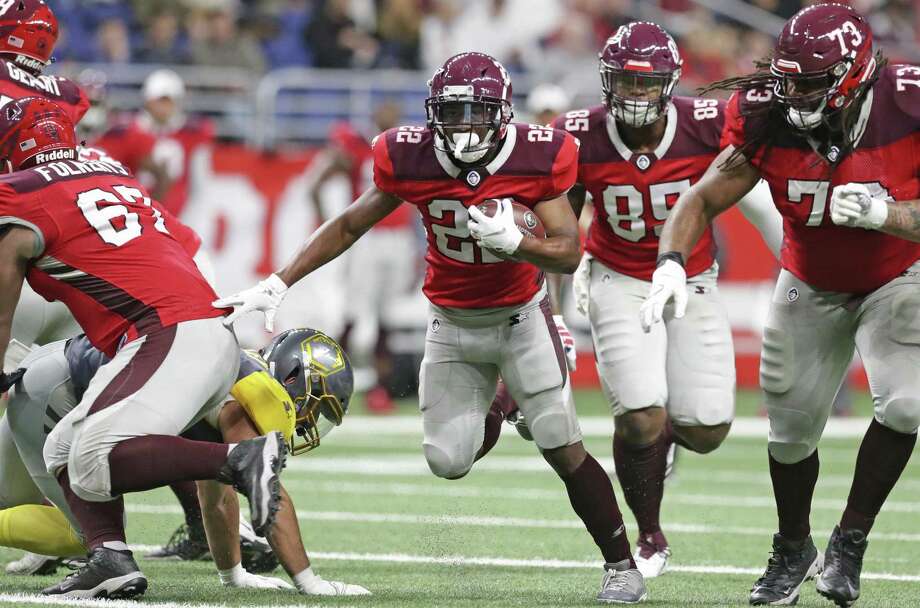 This one should be a good one. These teams played two weeks ago in the first ever televised AAF game and the Commanders pulled away late but a lot has changed since then. The San Diego Fleet and head coach Mike Martz made a QB change and brought in Phillip Nelson who led the Fleet with a nice comeback win in his first career start. The Fleet defense has been the strength of the team surprisingly. The Commanders are coming off a tough loss to the Orlando Apollos where they blew a fourth quarter lead. I look for the Commanders to grab their first road win of the season in San Diego.