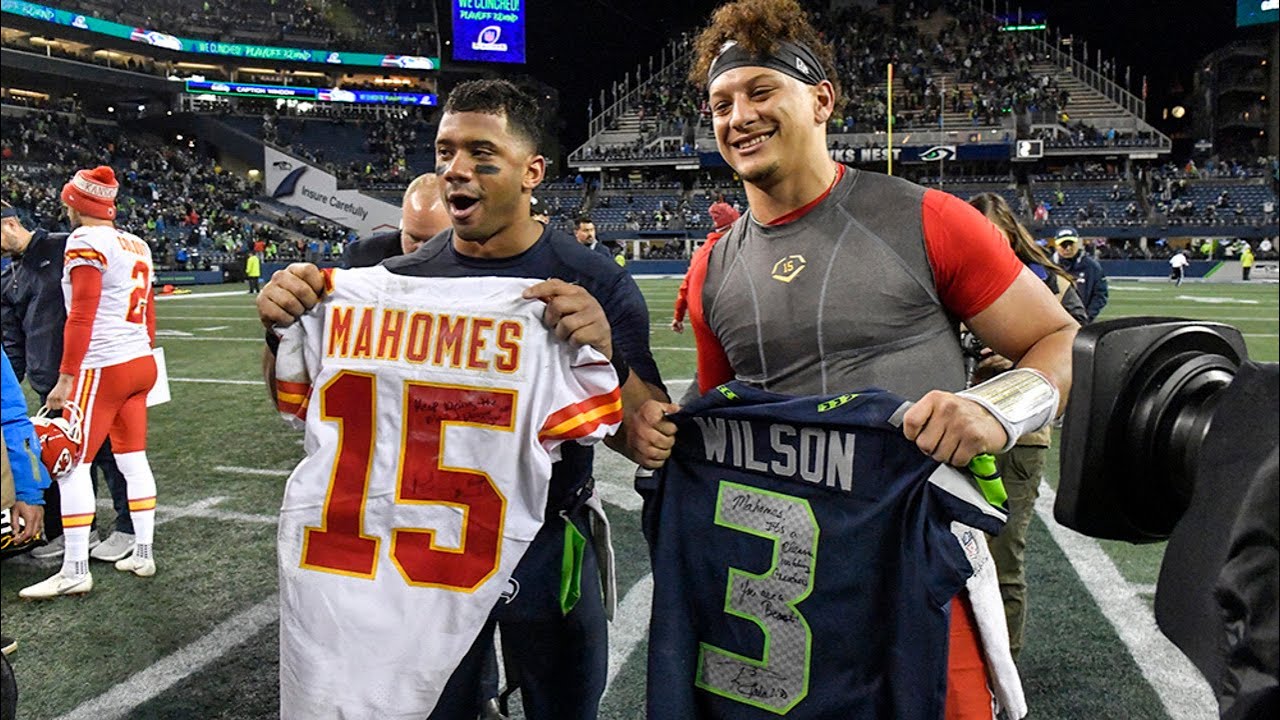 I hope everyone had a great Christmas! My wife and I were blessed with the best gift the Fat Man from the North Pole has ever given us. Our first child, Vincent, was born Monday morning. My advanced analytics model predicts a 98.6% chance that sleep will elude us in the coming months. But that won’t stop me from gambling recklessly as the NFL playoffs draw near. Aint no rest for the degens!

*All futures odds found at mybookie.ag

This is what it’s all about! Coming into the final week of the regular season, just about everything in the AFC playoff bracket is up for grabs. We already know a few of the teams that are locked in, but no one is locked into a seed yet. I won’t bore you with the details of “Team X needs a win and Team Y to shit down their leg in order to get a bye,” because if you follow football, you’re aware of the games with playoff implications in Week 17.

The ball bounced just right all season to line us up for a truly exhilarating Week 17 slate in the AFC. Three of the four division champs will be crowned, and all of the seedings will be determined as well. Many regular season futures will also be decided here at the very end of the year. It’s finally the time of year to turn these fucking futures tickets into cash! Seems a bit archaic to wait until the season comes to an end to cash a division ticket that was decided in Week 13, but oh well.

I can’t remember a year when almost everything in the Conference came down to the final week of the season.  The Chiefs have been positioned in the top spot for damn near the entire season, but with a loss and a Chargers win, they could be sitting in the 5 spot! Judging by what we saw Sunday night in Seattle, Andy Reid is leading yet another regular season juggernaut into a face down, ass up position for the postseason.

The Gambling Gods have blessed us with a powerhouse Sunday to close out the season. There are some attractive futures here moving into playoff time!

The New England Patriots claimed yet another AFC East title on Sunday. Their 10th consecutive, and 16th in the last 18 years. This kind of dominance, while it is impressive, is aided by the shitty franchises around them. When are the Jets actually going to listen to Herm Edwards and “play to win the game?” Every year the Dolphins are a talking point by the media as a contender to dethrone the Pats, but every year we see the same mediocre football from them. Nowadays Bills Mafia gets a chubby anytime they exceed the preseason projection of a top 5 draft pick. I mean seriously, who celebrates breaking a playoff drought. Piss poor franchises do.

The Pats deserve every bit of their division dominance, but wouldn’t it be great to see them actually earn a playoff bid once in a while? Take it easy chowda heads, I’m not disrespectin’ your precious Tom Fuckin’ Brady dude. I’m just saying it would be interesting to see some real leadership take over the other 3 franchises, and actually give the Patriots a reason to cheat. Until then, I guess we’re just going to keep seeing that overused GOAT emoji next to TFB12, winning division title after division title.

I went back and forth between these two teams and decided to just include them both. They both took down a top AFC contender in Week 16, both are making strong late-season pushes, and both look like teams that could make some actual noise in the postseason.

Baltimore headed to the rowdy StubHub Center in Carson and handled the AFC West contending Chargers. The Ravens have been playing for their postseason lives week in and week out, and Saturday they moved into the driver seat of the tightly contested AFC North. The Ravens’ D came to play, and if it wasn’t for the Dixon fumble inside their own 20, Los Angeles might not have scored a single TD all night. The gameplan is obvious for Baltimore; chew up clock on offense, and attack mercilessly on defense. Lamar Jackson may not be the best rookie in the league, but he is the perfect fit for this keep-away style of offense that the Ravens run. With the high powered offenses in the AFC, Baltimore’s contrasting defense-first mentality could keep opposing offenses watching from the sidelines during the postseason.

Kansas City needed some of their off-field physicality to show up on the field Sunday night because Seattle manhandled them for most of this game. The Seahawks looked much more dominant than the score would indicate. Russell Wilson showed ol’ Patty Cakes Mahomes that he has a long way to go before he’s on Wilson’s level as a dual-threat QB. Yes, Mahomes has been fun this season. But wasn’t there talk of Alex Smith as an MVP candidate before the Chiefs annual collapse last year? Wilson has consistently proven himself year in and year out playing this style of football. Have we slept on the Seahawks for too long? Maybe they have a postseason push in them.

Fail: The Final Play of Titans vs Redskins

In case you missed it, the Titans led 19-16 with six seconds left on the clock. If my calculations are correct, that equals 35 points, the total was 38. Washington was backed up at their own 15-yard line and Josh Johnson heaved up a prayer in desperation mode, which was picked off by Malcolm Butler near midfield. Most defensive backs in this situation would run a few yards and hit the ground once the clock hits zero. Not Butler. He decided to be bigger than the game. With the clock at 0:00, and the game firmly solidified, Butler took his pick and turned it into six. Giving the Titans a 25-16 victory, and sending the game over the total of 38 points. Luckily for Redskins backers, most lines on the game were +9.5 or better, so the unnecessary pick six didn’t fuck over the dog bettors. But if you were one of the unlucky souls to be holding an under 38 ticket, watching Butler run away with your money, my heart goes out to you.

Week 17 will finalize the playoff picture. The chaos of this Sunday will determine the matchups we will over analyze heading into the postseason. Now that the regular season is coming to a close, the seasonal depression of football ending is only a few weeks away. But in the meantime, try not to drunkenly drain your regular season future winnings into a Wild Card Weekend parlay.